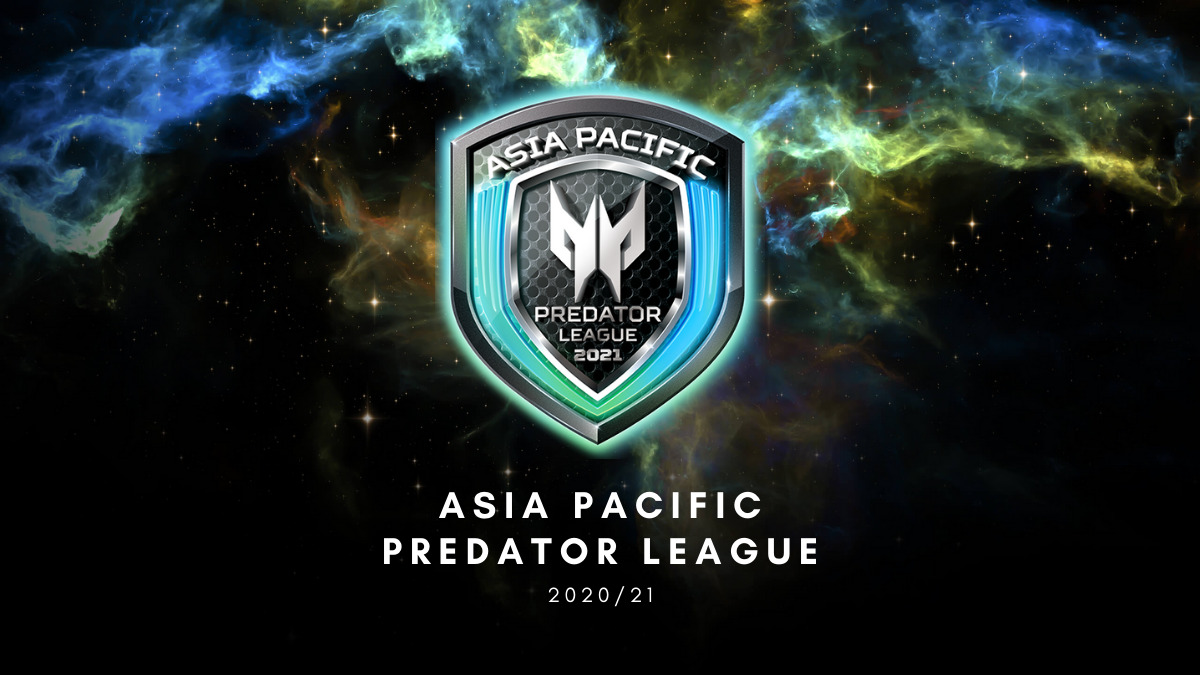 Acer today announced that the Asia Pacific Predator League 2020/21 will be held from the 6th to 11th of April 2021. The tournament was left on an edge due to the Pandemic back in 2020 where the league was postponed. Now that the league is back, players will have something to fight for in this fully online tournament, in Dota 2 and PUBG.

“The decision to host the Asia Pacific Predator League fully online, instead of a cancellation, demonstrates Acer’s commitment to the gaming community,” “With the ongoing COVID-19 situation, we made the decision to move the competition to Spring 2021 for the safety and best interests of the tournament’s competitors, fans, spectators and staff.”

The teams who qualified for APAC Predator League 2020 Grand Finals are eligible to claim their slots for this year’s tournament, while the remaining will be filled by other teams invited by Acer. Altogether, these teams will battle head-to-head to take home the coveted APAC Predator League shield.

This year, the league has been divided into four sub-tournaments. The teams will be pre-assigned based on their geographical location:

In this article:Acer, eSports, Gaming, Predator