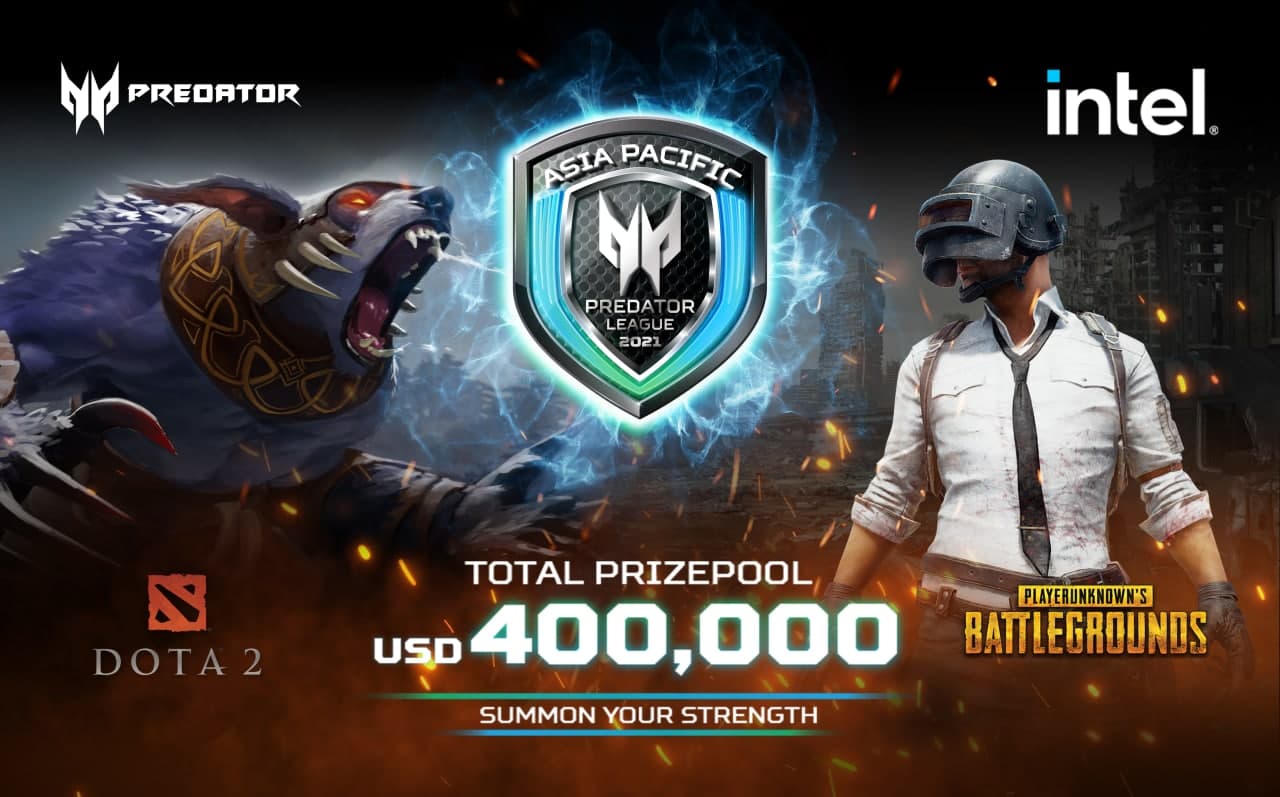 This year, the competition is divided into four sub-tournaments: two for Dota 2 and two for PLAYERUNKNOWN’S BATTLEGROUNDS (PUBG). Teams have been pre-assigned to their designated sub-tournaments by the region Pan Asia Pacific (APAC) and Asia. The total prize pool for the qualifiers and winners of the four sub-tournaments is US$400,000. Winners of each sub-tournament will also take home the coveted APAC Predator League Shield and select Predator products.

For Dota 2, Team Galaxy Racer and Team Mystery are the invited teams joining Team Star (formally known as Flower Gaming) in representing Malaysia in the APAC sub-tournament. Team Star is the champion of Predator League 2019 Malaysia Region Final that took around one hour before GG was called for a 2-0 win in the best-of-three matchup.

The stories behind the teams representing each region serve to heighten the drama, underscoring the tournament’s exciting return. Supporters may visit the official Predator League website to see the complete list of participating teams.

In conjunction with Asia Pacific Predator League 2020/21, Acer Malaysia is offering promotion of up to RM1,300 discount on select gaming desktops, special gifts worth RM638 for gaming laptop and RM500 off for acerpure cool  at RM799 (RRP: RM1,299) in Acer Official Store in Shopee and Acer Store. The newly refreshed Acer Nitro 5 and Predator Helios 300 has also been announced in conjunction with the Asia Pacific Predator League 2020/21.

In this article:eSports, Gaming, Predator