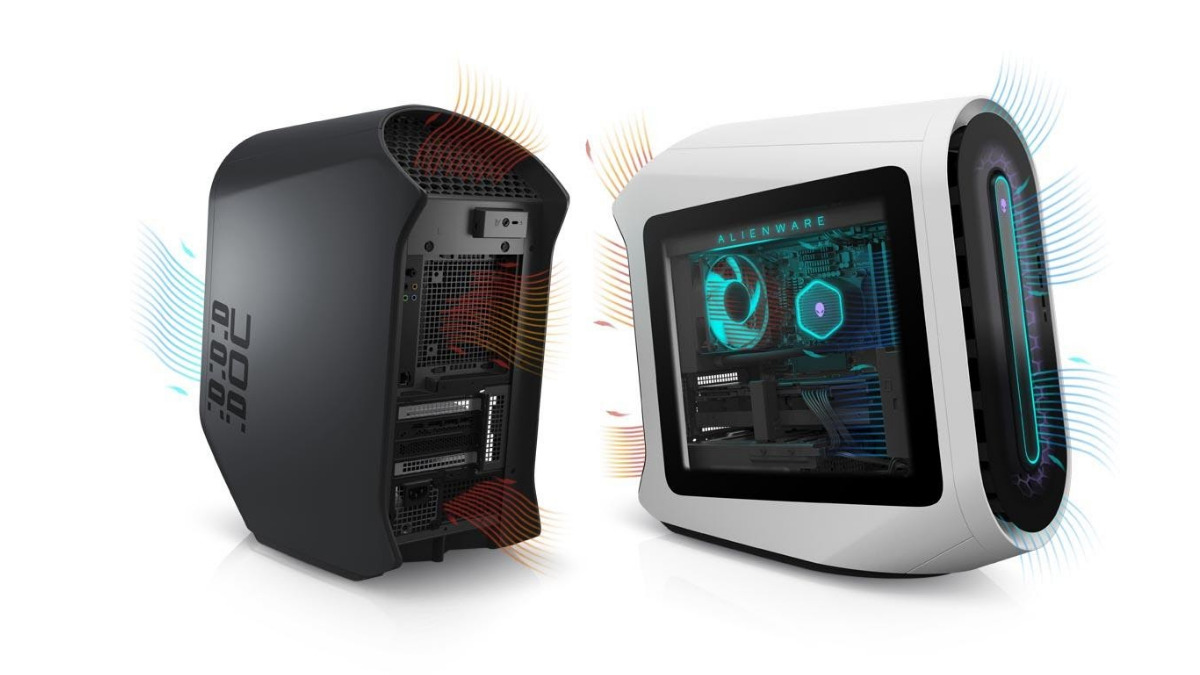 Alienware unveils the redesigned Alienware Aurora in conjunction with the company’s 25th anniversary.  First introduced in 2004 as the Aurora ALX, the flagship desktop stood as a symbol of innovation for pioneering the liquid-cooling movement. It has since become the mid-tower desktop of choice for the world’s best esports players in the most demanding, high-stakes tournaments. Today, innovation continues to drive its most evolved form, with the latest Alienware Aurora set to be the pinnacle of Alienware desktop experiences.

This new open-air design increases internal chassis volume by a whopping 50% without significantly expanding the overall footprint of the chassis. The result is more efficient total airflow and reduced acoustic profile that provides gamers with a more enjoyable daily experience, all while providing a 5% increase in graphics performance.

The meticulous internal cable-management makes the internal view beautiful while reducing the obstruction of internal airflow.

To improve airflow, the latest Aurora also boasts a robust new thermal design that is set to be a gamechanger. Now supporting up to four 120mm fans and liquid cooling options, the new Aurora takes full advantage of the open-air design to keep the desktop performing cooler through the most-intense gaming sessions.

The Aurora facilitates higher airflow efficiency by intaking cool air through the honeycomb-shaped airways on the front of the desktop and moving it across the motherboard and performance components, before evacuating it out the rear end of the chassis.

More fans working efficiently not only help a desktop stay cooler, but quieter. Compared to past generations, the new Aurora is up to 16% quieter at idle, up to 9% quieter during CPU intensive tasks, and up to 15% quieter during overclocking. For gamers, this allows for better focus during quiet character conversations and other mellow scenarios, undeterred by the muted symphony operating inside the chassis.

Where the soul meets body

Visually, the new Aurora’s noticeable exterior advancements are a sight to behold. All the way around, the powerful machine is carefully crafted so it looks just as good from the rear as it does from the front. Expressive curves and an iconic sculpted shape reveal a 360 design that makes the new Aurora look stunning from all angles on both Lunar Light and Dark Side of the Moon colour options.

For the first time, Alienware is offering an optional transparent left-side panel that provides a window for the dark new motherboard illuminated by up to eight unique zones of AlienFX customisable lighting to be seen. Also new is an optional magnetic cable cover that neatly stows cables and conceals ports on the rear side. Finally, the new chassis also allows the opposite right-side door to be removed with cable management features intended to isolate the wires mechanically and thermally from areas where airflow is crucial. These features combine to make the Alienware Aurora the most accessible desktop to date, with tool-less entry from each angle.

In this article:alienware, Alienware Aurora

Introducing XPS 13 Plus and a new UltraSharp monitor that takes collaboration and visual experiences up a notch. Dell launches XPS 13 Plus, Dell’s... 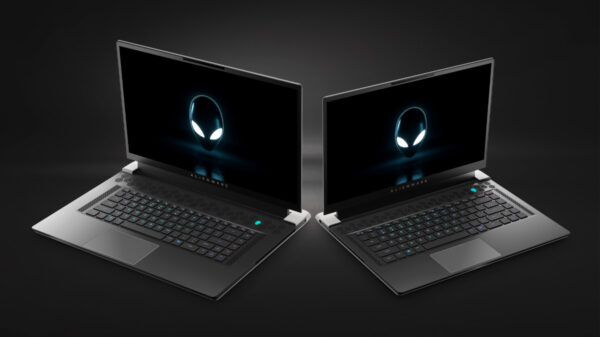 Alienware today announced the new X-Series – its thinnest 15” and 17” gaming laptops with the first-ever Alienware x15 and Alienware x17. With breakthrough... 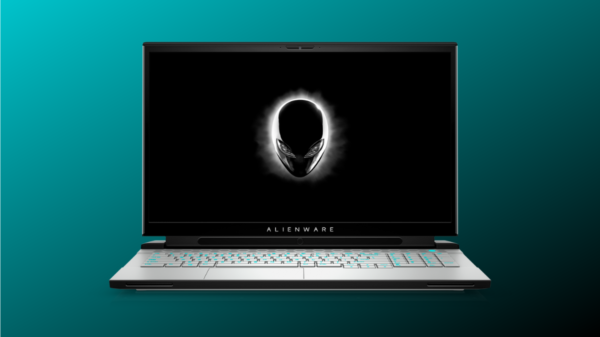 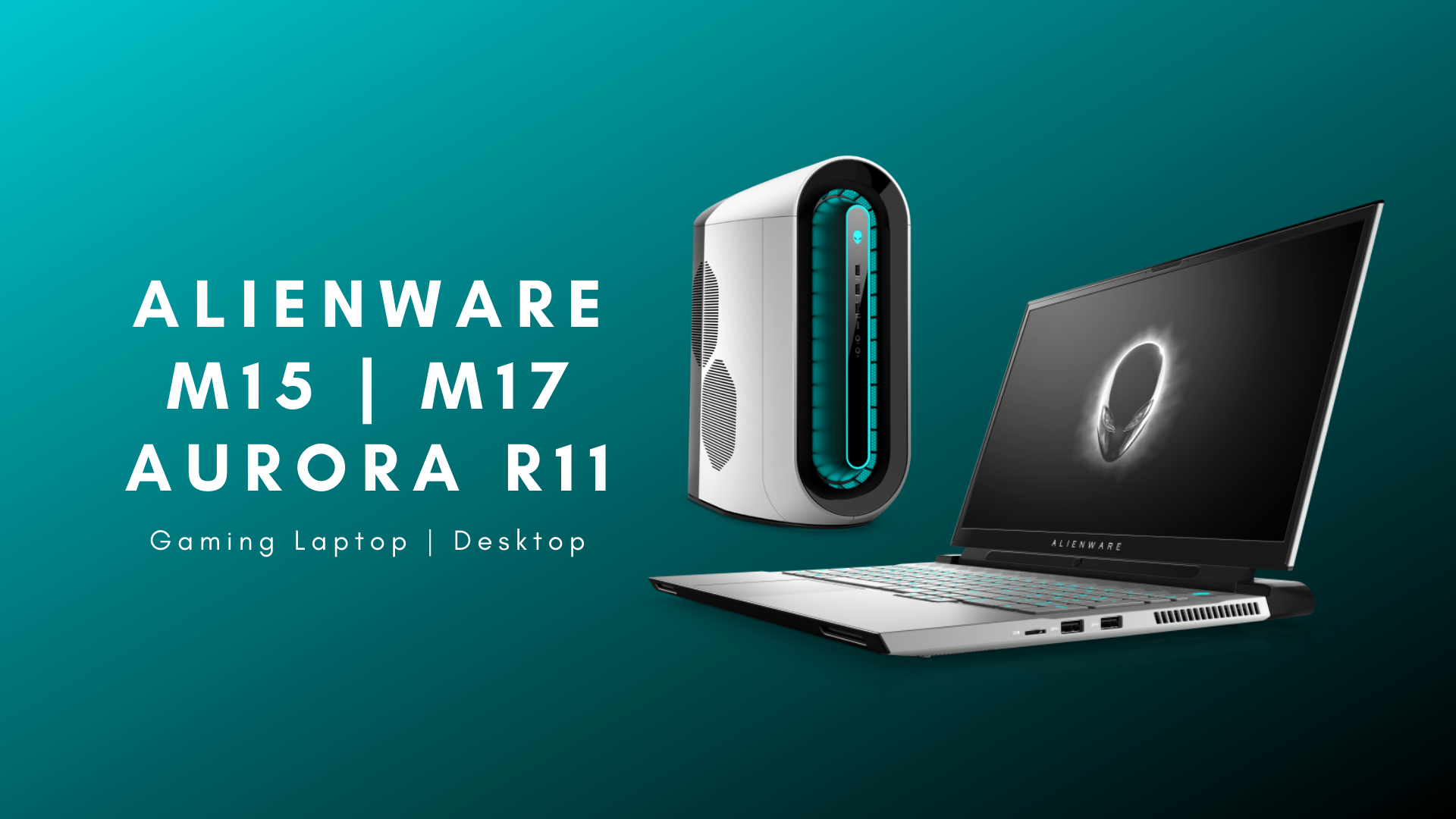 Dell is looking to upgrade your gaming setup at home with the number of choices of gaming laptops and desktops they’ve just announced. There...