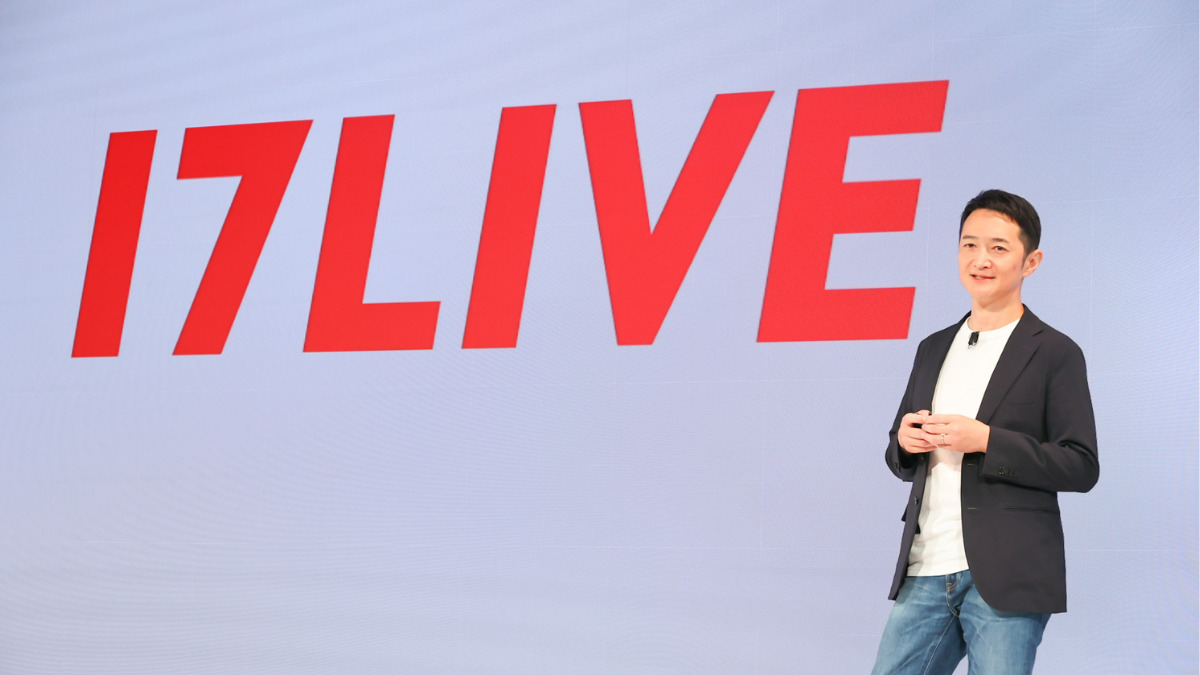 17LIVE has expanded its footprints in Malaysia last month and announced a global rebranding to unify its brand presence worldwide. The live stream platform will go by its new company name, logo, and mission statement.

The 17LIVE Group has six subsidiaries around the world and altogether, the platform has more than 50 million registered users worldwide. 17LIVE. Inc has seen tremendous business growth in Southeast Asia and is confident in the region’s live streaming potential. This year, 17LIVE has expanded to Singapore, the Philippines, and Malaysia.

The company also witnessed growth in its voice streaming app WAVE in Indonesia. 17LIVE will continue to invest in new markets in Southeast Asia by providing a place for people to connect and interact across the regions. This is only the beginning of 17LIVE & WAVE’s expansion plans as they are hoping to venture into more countries in the near future.

In Malaysia, 17LIVE had recently hosted a livestreaming party with local singers Jeryl (李佩玲) and Yin Ern (陈颖恩), who were also participants of The Voice of China. Both singers had performed songs by local artists alongside Taiwanese LIVERS on the 17LIVE app in a new Group Call feature. In addition, both local singers Jeryl (李佩玲) and Yin Ern (陈颖恩) will livestream on 17LIVE Malaysia as official LIVERS to interact with local and global audiences via in-app messages, shoutouts and virtual gifts during their live streaming singing sessions.

17LIVE — the company and brand name — is pronounced differently across regions. The Japanese audience pronounces it as “ichi-nana live” while the Taiwanese audience pronounces it as “yi-qi live”. In the U.S. and other English-speaking markets, the app is known as LIVIT. Going forward, the company will be known as 17LIVE, unified in all markets, and pronounced as “one seven live” for global brand positioning purposes. The name of the live streaming app will also be “17LIVE (one seven live)” worldwide.

The logo’s emphasis on the numbers 1 and 7 represents the idea of “connecting together across seven continents, under one sky.” The red symbolises the dynamism of live streaming, and the white signifies the unplanned, unscripted “real” aspect of live performances. In addition, the red color evokes the image of the “ON AIR” sign, which indicates that a live broadcast is in progress. Just as television and radio nurtured popular culture in the past, 17LIVE seeks to be a platform that creates the culture of the 21st century.

“17LIVE was founded in Taiwan in 2015. Since then, we have expanded and have been providing services in Japan since 2017. Today, our company has grown tremendously with offices in six countries and more than 900 employees worldwide. With a vision to further grow the live streaming platform, we will continue to create new ways of communication that enable people to connect with anyone at any moment, while exploring the power of technology that continues to evolve with the times.”