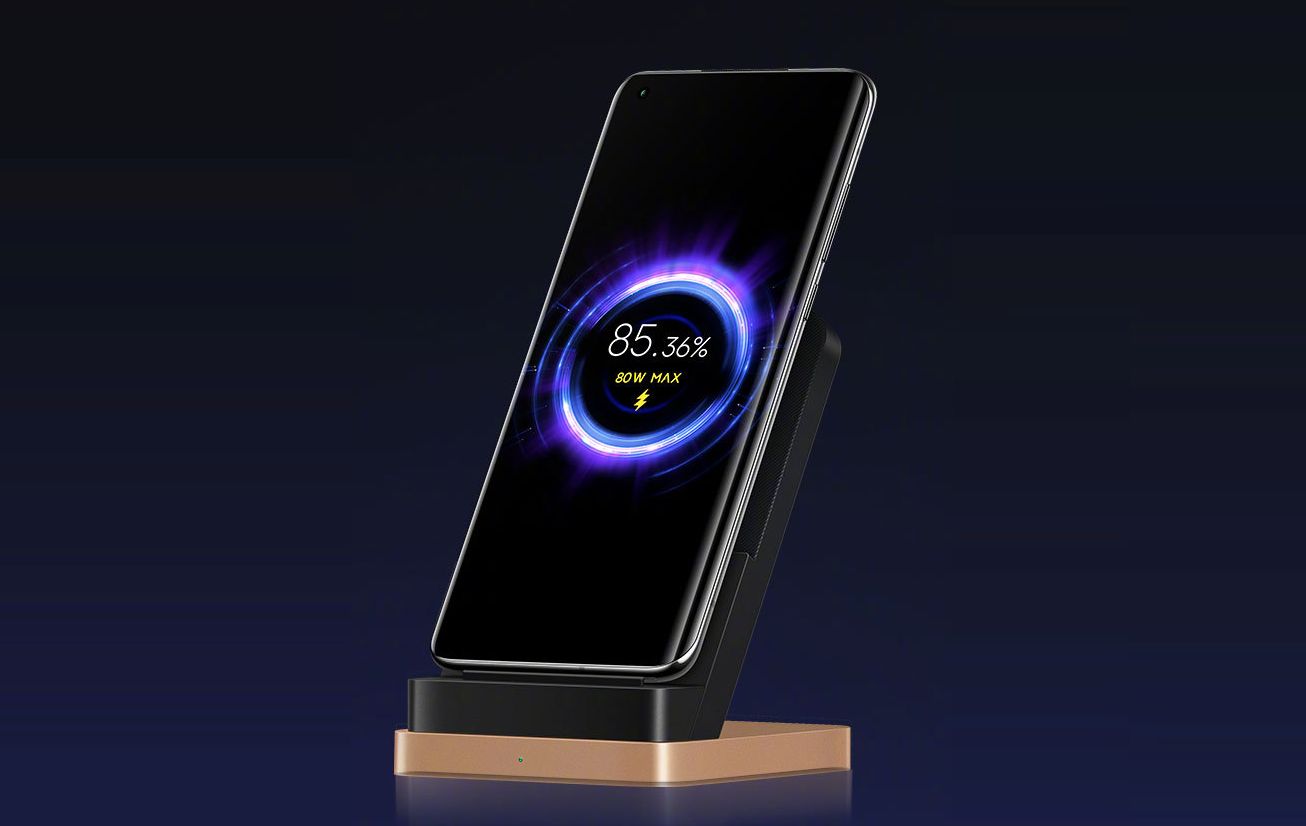 Xiaomi just announced the Xiaomi 80W Fast Wireless Charging, which is its latest wireless charging technology that can output 80W of power. And that’s a lot faster than most wired chargers out there in the market. Of course, this isn’t available for the market yet, but rather a showcase of what to expect from the company in the future.

To achieve this, Xiaomi used a customized Mi 10 Pro with a 4,000mAh battery. According to their tests, an 8 minute charge could get the device back up to 50%, while a full charge took only 19 minutes, wirelessly! As compared to a standard 30W wireless charger, a phone with the same battery capacity would take 25 minutes for a 50% charge, while a full charge will take 69 minutes.

No word yet on when we’ll see the new Xiaomi 80W Fast Wireless Charging on commercial smartphones, but do stay tuned to The AXO for when it happens! Who knows, we might see it next year’s flagship devices.

To see the Xiaomi 80W Fast Wireless Charging technology for youself, check out the video above.