Xiaomi 10th Anniversary Deals has been announced, where special online deals will be launched at the official Xiaomi online stores on Lazada and Shopee to commemorate its 10th anniversary.

From 17th to 21st August 2020, Mi fans and customers in Malaysia will get to enjoy up to 33% off of popular Xiaomi products including Mi 10, Redmi Note 9 Pro, Redmi Note 9S, Redmi 9 as well as a range of ecosystem products, including IoT-connected smart hardware and lifestyle products. In conjunction with the Xiaomi 10th Anniversary Campaign, Redmi 9C will be available for sale for the first time in Malaysia on both online and offline stores.

“2020 is a very special year for Xiaomi as we celebrate 10 years of building high-quality products with honest and accessible prices. As a form of gratitude to our Mi fans and customers in Malaysia for being with us on this amazing journey, we are having a special online campaign with great deals on selected products. At Xiaomi, we believe that innovative technology allows people to enjoy their lives better. We hope those deals will allow more Malaysian Mi Fans and consumers to enjoy our highly innovative products and introduce a new generation of users to our ecosystem,” Nicolas Shi, Head of Malaysia and Singapore at Xiaomi.

The Xiaomi 10th Anniversary Online Campaign also sees the first sale of Xiaomi’s latest entry-level champion, Redmi 9C. This new entry-level smartphone is equipped with a massive 6.53” Dot Drop display for an immersive viewing experience and a 5000mAh high-capacity battery that satisfies users who want to do more and enjoy more on their phone. Redmi 9C features MediaTek Helio G35, an octa-core gaming chipset which can go up to 2.3GHz. It also sports the AI optimized triple camera that can quickly and easily capture crisp and clear images in a variety of situations.

Redmi 9C (3GB+64GB version) will be available for RM 479 as a pre-order from August 14 to 21 and will be officially available for purchase starting from August 22 at all Authorised Mi Stores in Malaysia and other official offline retailers.

As for the 2GB+32GB version of Redmi 9C, it will be available exclusively on Shopee for RM 429 starting from August 17. Redmi 9C comes in three attractive colors: Midnight Gray, Sunrise Orange and Twilight Blue.

Xiaomi 10th Anniversary deals will be available from August 17 to August 21, 2020 at the official Xiaomi online stores on Lazada and Shopee. Mi Fans and customers can look forward to these following deals for the latest smartphone and ecosystem products: 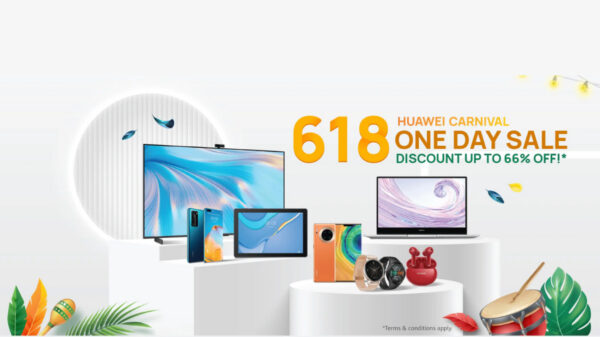 HUAWEI Carnival 2021 is back again! This once-a-year celebration returns again to Malaysian consumers with a wide range of high-quality, sophisticated HUAWEI products that... 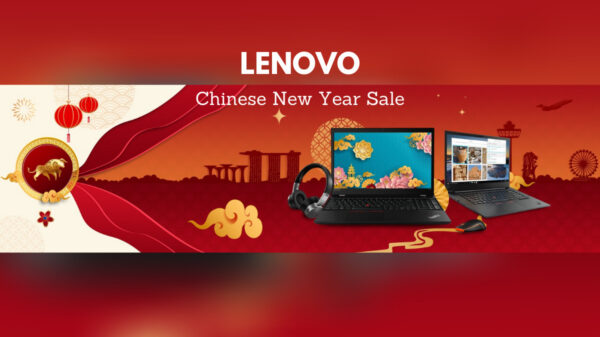 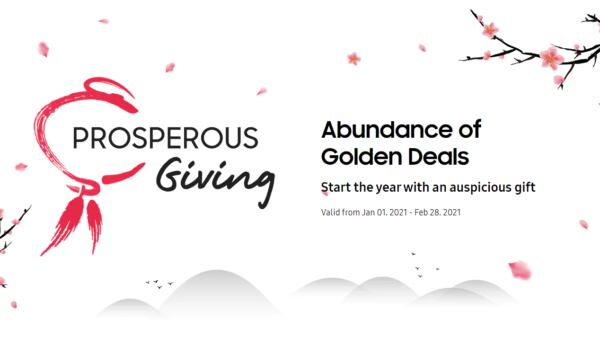 Lazada 12.12 Sale signifies the season of giving is upon us, and on the 12th of December, Lazada Malaysia will be subsidising its customers... 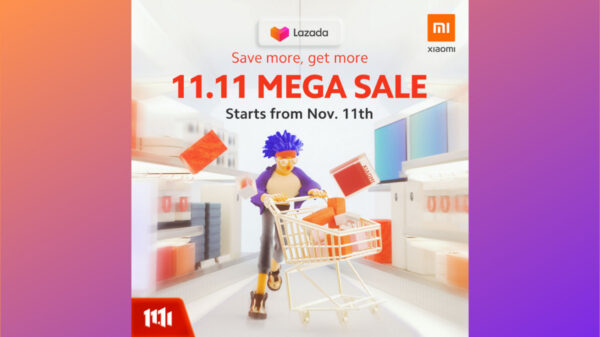 Xiaomi x Lazada 11.11 promotion has been announced today by Xiaomi Malaysia, and here are the promotion items you can expect from the campaign.... 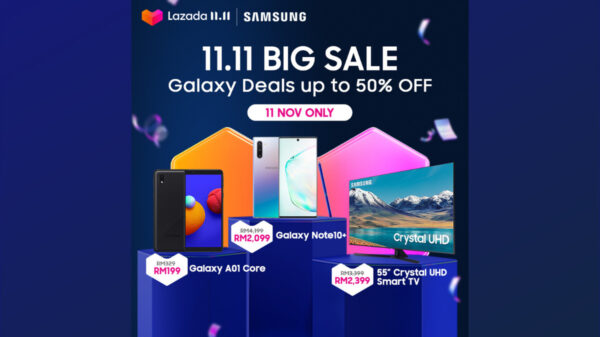 Samsung X Lazada is happening, and they’re offering a couple of their popular smartphones for sale. Customers can see savings up to 50% off...