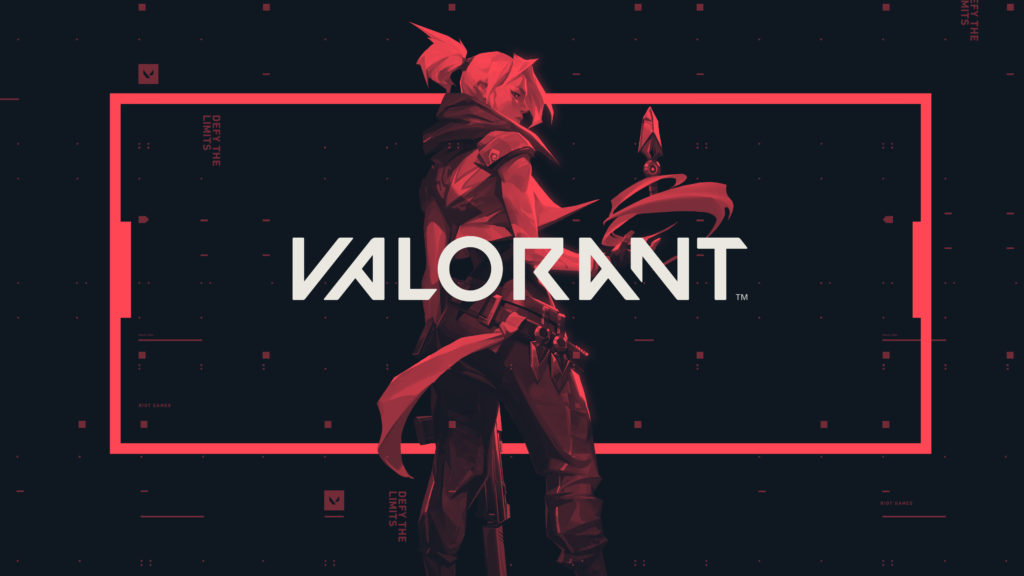 Riot Games has finally announced a launch date for the company’s team-based shooter, Valorant. The game will arrive officially on PC on the 2nd of June 2020. 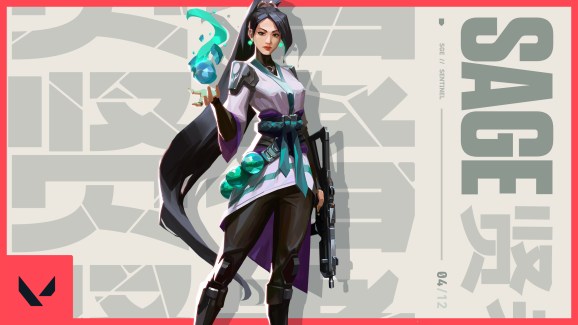 Valorant is a free-to-play game that has been in beta since 7th of April. Ever since then, many streamers, influencers, and even pro players have adopted the game. Valorant’s testing period will be ending soon on the 28th of May 2020. When that happens, Riot will reset all player accounts and patch in new content. This is normal, to set back player’s progress from the beta phase, putting everyone on equal footing for when the game officially launches.

Valorant is pretty much a standalone game. Unlike Teamfight Tactics or Legends of Runeterra, the game has no connection at all to the League of Legends universe. Similar to Valve’s Counter-Strike, one team tries to plant a “spike” (bomb in Counter-Strike) while the other stops them. Players will then earn money based on elements like kills made, victory count, and more. They can then use that money to purchase weapons and armors.

How it differs from Counter-Strike is that Valorant is hero-based. These heroes will have their own unique set of abilities that can be used during the game to achieve victory. Certain characters can create walls, while another can blind the enemy team with a flash bang.

Riot has been focusing solely on the popular MOBA title, League of Legends. That being said, it’s good to see the company expanding into more titles, on both PC and mobile. There’s the auto battler Teamfight Tactics, as well as the digital card game that launched recently, Legends of Runeterra. We’re still waiting on the mobile MOBA game, League of Legends: Wild Rift.