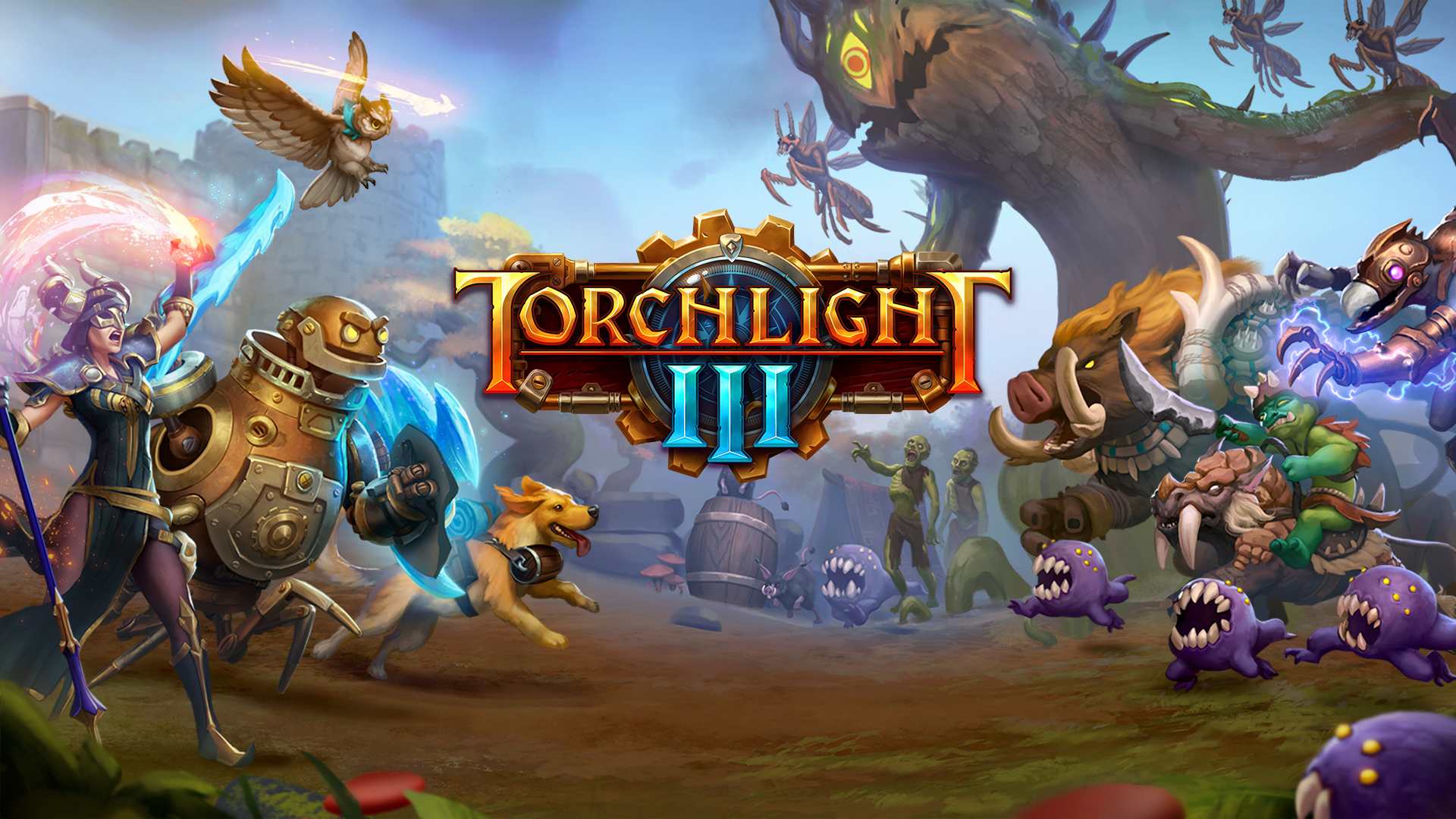 It’s finally arriving, folks. Developer Echtra Games has announced that Torchlight 3 will be leaving the Early Access phase and will be fully released on 13th October. The game was first launched as Early Access on Steam back in June this year. The game will be launched on PlayStation 4, Xbox One and PC on the aforementioned date; while release for the Nintendo Switch console will be by the end of 2020.

Torchlight 3 to Launch on 13th October

Torchlight 3 is said to be set around 100 years after the events of Torchlight 2. This newest entry to the Torchlight franchise will feature offline single player and online four-player co-op modes, as well as customisable forts and pet companions. Interestingly, developer Echtra Games was initially going to release a spin-off game called “Torchlight Frontiers”, but this plan was later changed to make the game as a sequel to the well-known Torchlight 2.

Folks who have managed to try out the game in the Early Access phase would be pleased (or not) to know that there will be many changes made to Torchlight 3 for release. For instance, there have been major reworks done to the relics system and more. So, if you’re a fan of dungeon crawlers or any Diablo-esque games, do keep an eye out for Torchlight 3.