Spellbreak Will Be Free To Play Upon Launch 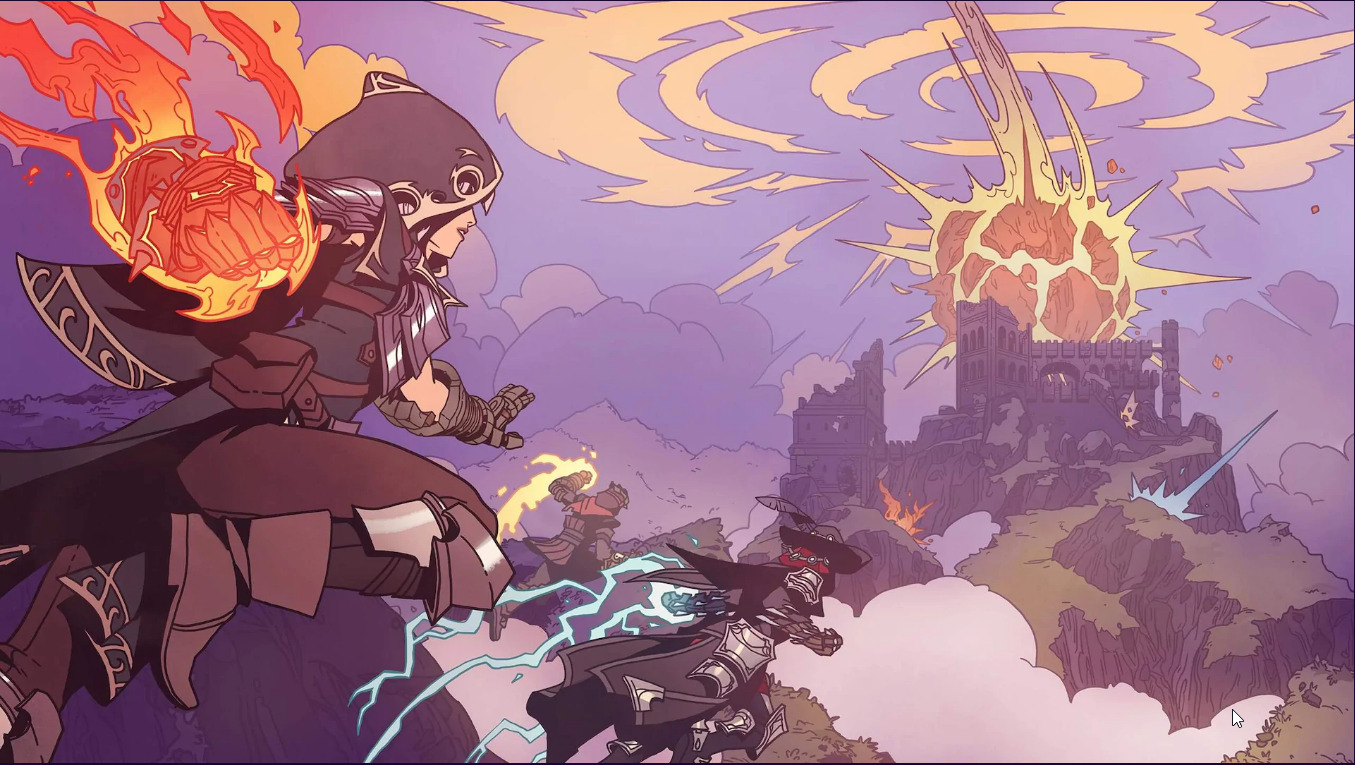 It is announced that Spellbreak will be free upon launch. The developers recently uploaded a few gameplay videos that shows the spells casting system in the game and it looks good.

The gameplay looks like a mix of PUBG and MMORPG PVP in play. Yet those skills looks awesome from the videos shown.

It is currently in closed beta and will be available to play on 1st Jan, 2021.

Spellbreak will be playable on Playstation, PC, XBOX and Nintendo Switch. However, no information has been release if we will be able to play across platforms.