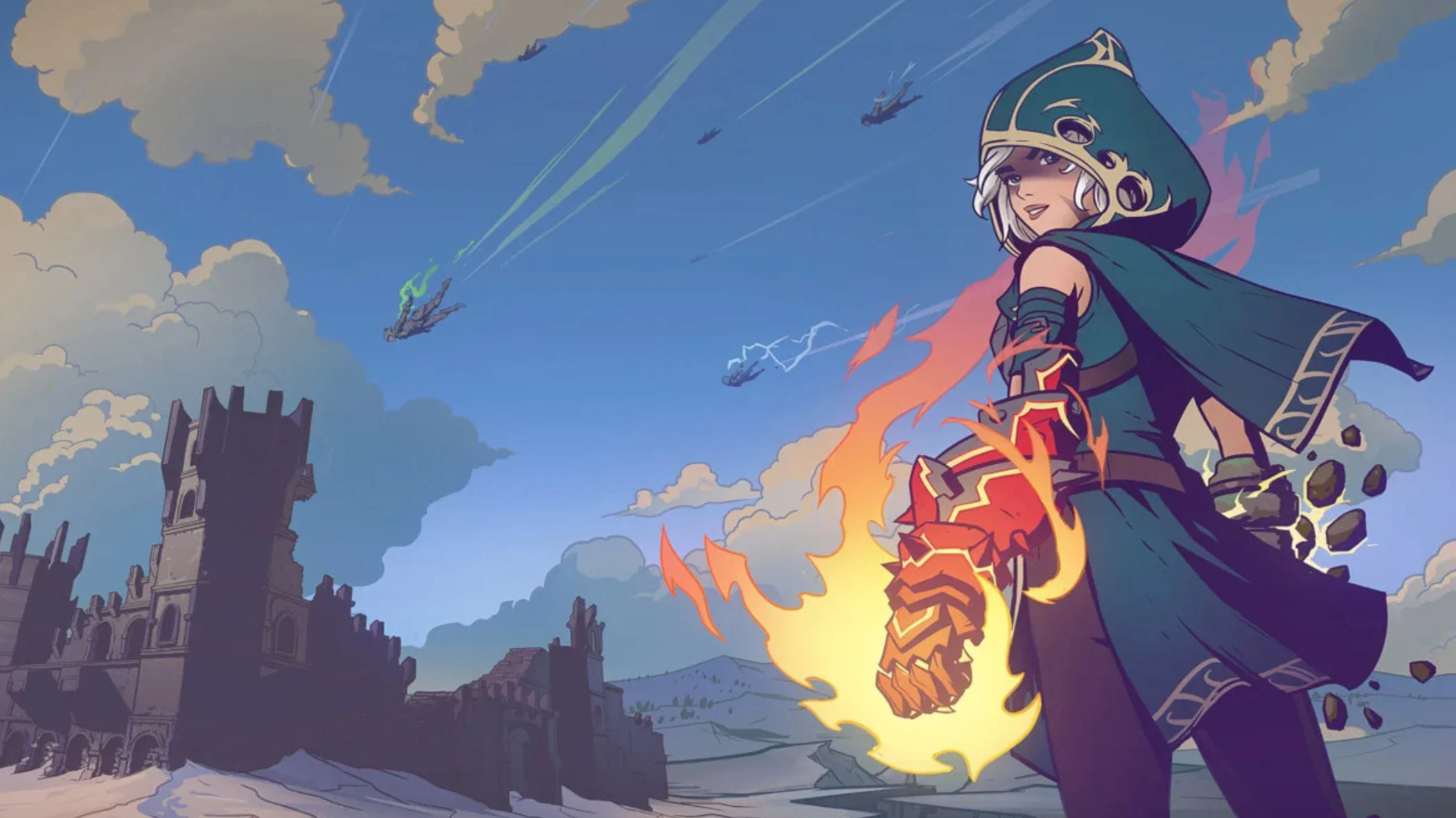 Proletariat, Inc. recently released Spellbreak for PC, Xbox One, PS4, and Nintendo Switch. As we have announced earlier on, it’s a battle royale game that swaps out weapons for elemental powers. Where in this case, you’ll have gauntlets instead of the usual guns and weapons.

Spellbreak has its similarities with the regular battle royale, where each player team up as 3 players and flies down to the map. Upon arriving, you can pick up gauntlets, health potion, armor and runes to increase your attack damage. As all battle royales do, the map shrinks over time which they called it “The Storm” that if any players stayed out in the storm, the character’s health will indeed suffer steadily.

A New Take On Battle Royale

Instead of weapons, Spellbreak avatars battle using elemental magic. Upon entering the match, you will be able to pick between six elements: Flame, Frost, Wind, Lightning, Stone, and Toxic as your primary elemental magic attack. At the start of the match, instead of dropping from a flight, you are able to select portals that are highlighted on the map to transfer your avatar there for the drop into the map.

Portals are usually at castles and ruins that are abundant with treasure chests for you to start your game or at mana portals which has epic chests available for a quick boost of epic equipment and runes.

Upon dropping in the battle map, players are able to pick up their secondary gauntlet as they find them by opening chests and are even able to upgrade their primary gauntlet to a better grade one. Gauntlets and armor have different rarities as signified by their color.

What makes this game so interesting is that different elements put together creates a different combination of effect. For example, shooting frost attacks towards gas cloud freezes them and could be dissolved using fire attacks. Throwing fireballs towards gas cloud creates explosions.

This feature adds to co-op play as well as each of you can build up the right gauntlets that supports each other’s attack. This can really help or break your team in the game, which makes the game so much more interesting. But be careful, there is such a thing as friendly fire, even towards your own attack. Which totally makes sense! This increased the difficulty of the game so much more compared to other battle royales.

Apart from skills, players could pick up magic runes to give them skills to move, fly or dodge faster. For example, getting a wolf’s blood rune allows players to see the red outlines (even through walls) of enemy players for a short time, while the invisibility rune allows you to be invisible. Obviously, to hide or run from attacks. Runes are an interesting twist to accommodate different play styles and strategies for different players.

For now, the solo matching and squad mode is available to play. We could see that they are working on duo squads to roll out in the near future. And there’s also the mysterious “Chapter” tab that we have absolutely no idea what’s in there. But according to the developers, we’ll just have to wait and see.

Apart from that, spellbreak also allows you to increase your overall Mage level, which you can do so by earning talents via mage rank.

You are able to level up each class rank the more you use them, which mostly grants you in-game items like icons, banner and in-game gold to spend on your avatar.

As for a free-to-play title, the in-game shop is quite disappointing due to limited choices each day. Some items are even limited to 1-day use only, which does not really encourage players to purchase it.

What We Want To See

However, it would be interesting to see if Spellbreak would bring in Deathmatch mode or any other modes than just battle royale for longer playtime and more battle time. The difficulty to control spells and whatnot is quite hard for new players to survive and to play the game a little longer. This was quite a turn off for some friends that were into magic RPG games and were keen to try Spellbreak due to its gameplay and graphics.

It doesn’t give much incentive to keep players coming back for more as there was so little time to explore skills and battle styles before being killed.

Spellbreak does have a potential to bring in non-FPS players to step into battle royale, however we’d love to see what else the developers would bring into the game to keep players returning with their spell books and runes fully equipped.

If you wish to try it out for yourself, you can find them here. 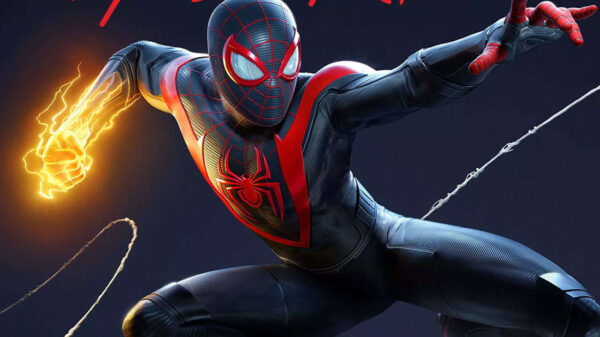 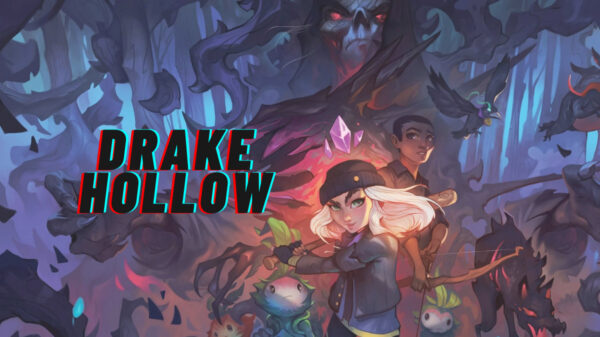 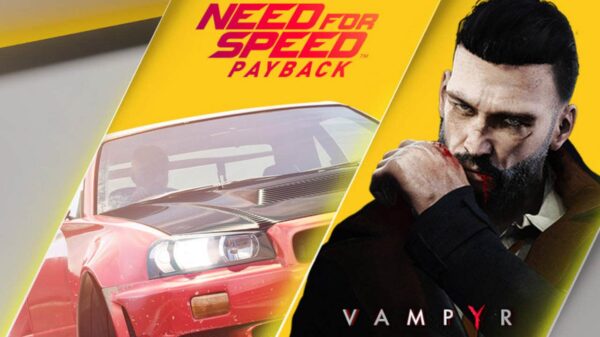 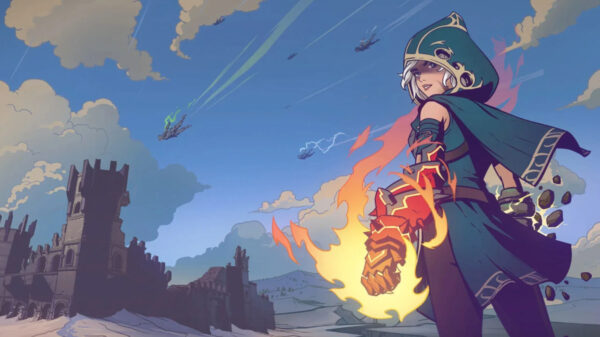 Spellbreak has officially been launched! Brought to you by independent game studio, Proletariat, the magic-focused battle royale style game is now on Epic Games... 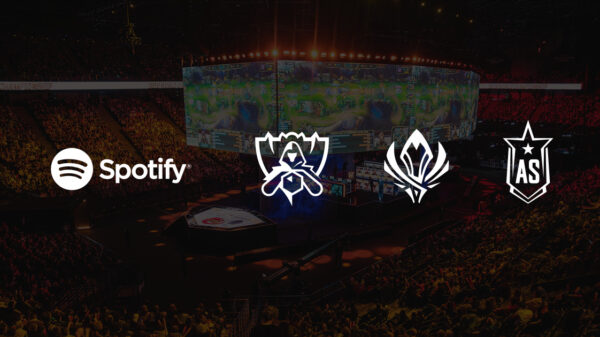