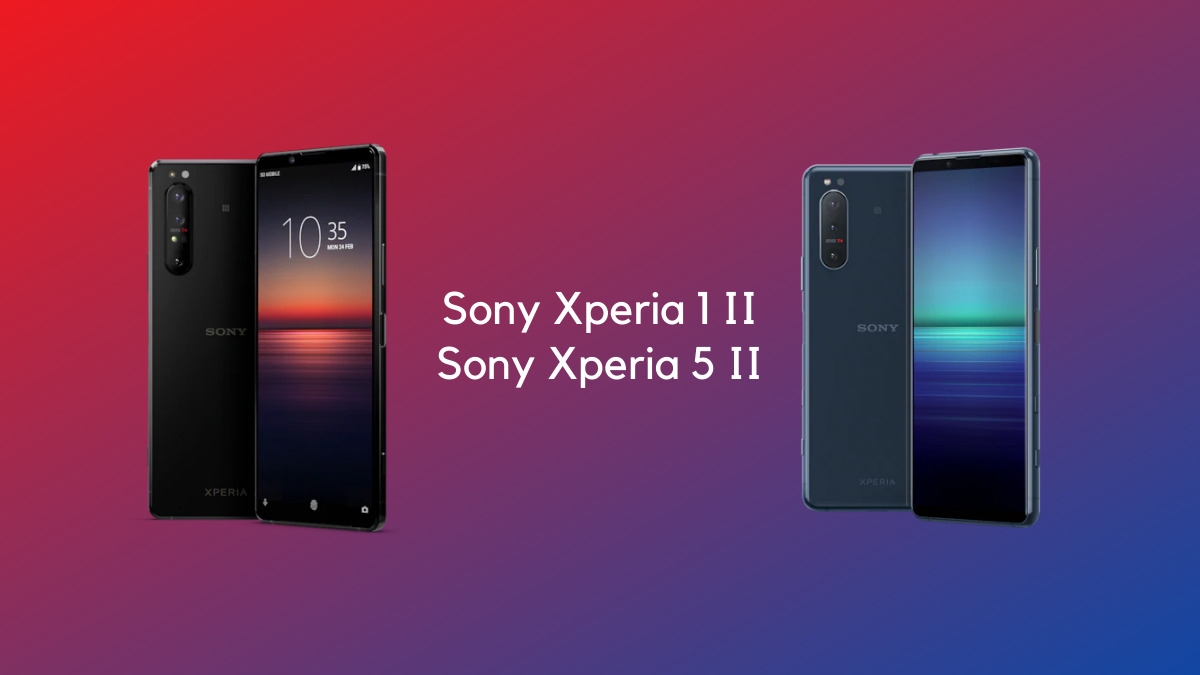 The Sony Xperia 1 II and Xperia 5 II will be arriving in Malaysia in just a couple of weeks from now, and their prices have already been revealed by Sony Malaysia.

The Sony Xperia 1 II packs a 6.5-inch 4K HDR OLED display that has a 21:9 aspect ratio. While its refresh rate isn’t as high as 120Hz or 144Hz, the phone does come with a motion blur reduction technology which Sony claims can provide a smooth viewing experience.

Powering the Sony Xperia 1 II is Qualcomm’s Snapdragon 865 processor, paired with 8GB RAM and 256GB of UFS storage (expandable via microSD). In the camera department, it has a triple camera system consisting of a 12MP main sensor, 12MP ultra-wide angle sensor, 12MP telephoto sensor that supports 3x optical zoom. In charge of selfies is an 8MP sensor on the front. On top of these sensors, you’ll also be getting Sony’s SteadyShot stabilization that utilises both OIS and EIS. Video recording wise, it can shoot 4K HDR videos up to 60fps and a Cinematography Pro feature powered by CineAlta.

Juicing up the Sony Xperia 1 II is a 4,000mAh battery that supports PD fast charging via USB Type-C. It also supports wireless charging, and retains a 3.5mm audio jack.

The Sony Xperia 5 II runs on a Qualcomm Snapdragon 865 processor, paired with 8GB of RAM and 256GB of UFS-based storage, also expandable via microSD card. For its display, it still has the same 6.1-inch FHD+ OLED display with 21:9 cinematic aspect ratio, as found on the Xperia 5 Mark I.

The Sony Xperia 5 II is also the first Sony smartphone to feature a high refresh rate of 120Hz with a 240Hz touch sampling rate. In the camera department, the triple camera setup on the Sony Xperia 5 II has a 12MP main sensor with a 1/1.7″ Exmor RS sensor, a 12MP ultra-wide-angle sensor, and a 12MP telephoto sensor. As for the front, there will be a 8MP sensor in charge of selfies and video calls.

In terms of audio, the Sony Xperia 5 II has a dual stereo speaker system and the company still managed to retain the ever-loved 3.5mm audio jack. Connectivity wise, the device is 5G compatible and it has the latest Wi-Fi 6 standard.

Keeping the device powered is a 4,000mAh battery that supports US-PD fast charging via USB Type-C. According to the company, a 30 minute charge can give it a 50% charge. There is no wireless charging, but it does still have IP68 dust and water resistance like the Xperia 1.

The Sony Xperia 1 II will be priced at RM4,999, while the Sony Xperia 5 II will get a RM4,099 price tag. We’ll have to wait for the Xperia 1 II to arrive in November, while the Xperia 5 II will debut in December 2020. What do you guys think of the prices? Sony Malaysia should be including some freebies to entice customers further with these prices.

Advertisement. Scroll to continue reading.
In this article:smartphone, sony, Xperia