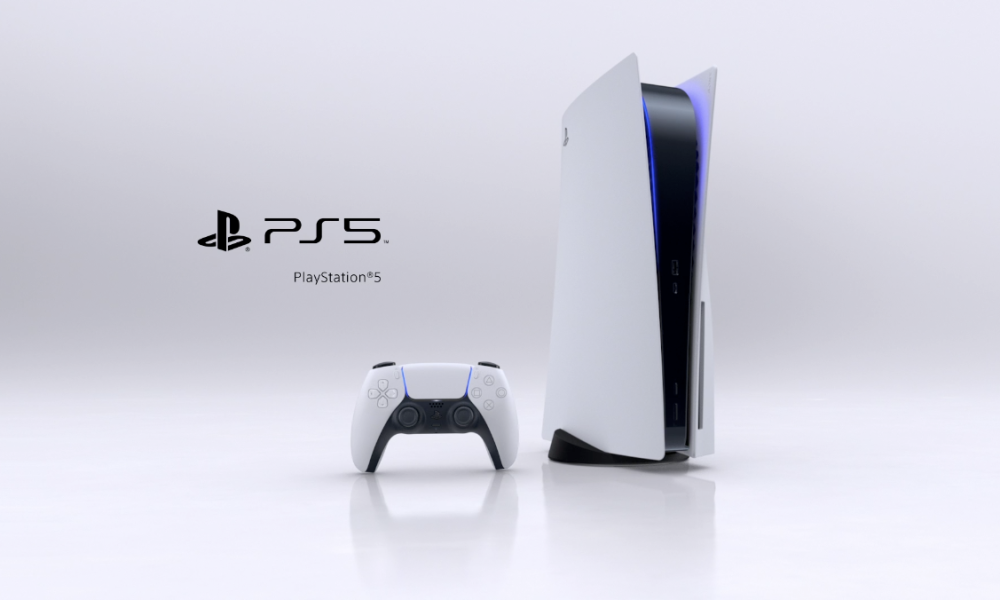 The Sony Playstation 5 has finally been unveiled through an official livestream, unveiling the long anticipated gaming console in its full glory. We’ve finally got our first good look at the next generation console, and there will be two variants of the Sony Playstation 5 to choose from.

Not surprising that the Playstation 5’s console design follows the black and white theme of the DualSense controller that had already been revealed. There’s a V-line design on the middle of the console, from a narrow gap on the bottom that further widens as it reaches the top.The 4K Blu-Ray disc drive can be seen on the right, while the USB ports are located on the front. And if you’re wondering, the Sony Playstation 5 can be laid on the side.

What about that second Playstation 5 console that doesn’t have a disc drive? That’s the Sony Playstation 5 Digital Edition. It is a slimmer version of the console that doesn’t come with a disc drive, where all your games would need to be downloaded and you can’t play games through a physical copy. Unfortunately, that also means no Blu-Ray disc playback.

Specifications wise, the Sony Playstation 5 will be powered by an eight-core AMD Zen 2 CPU and a custom AMD RDNA 2-based GPU. These specs were already revealed in March 2020, with the custom AMD chips providing 10.28 teraflops of power using variable frequencies on both the CPU and GPU.

It has 16GB of GDDR6 memory, and has a memory bandwidth of 448GB/s. Its load time is clocked at 2GB in 0.27 seconds with an I/O throughput rated at 5.5GB/s (Raw), and 8 to 9GB/s (compressed). Storage wise, it will have a custom 825GB of internal storage, with an additional NVMe SSD slot for futher expansion.

Apart from that, the Sony DualSense Controller was already revealed on the 7th of April. The controller features adaptive triggers, haptic feedback, as well as a new create button that is designed to share gameplay content. The D-pad and buttons will remain on the top half of the controller while the two analog sticks will be on the bottom. There’s also a center-mounted touchpad and a redesigned light bar that will sit on each side of the touchpad.

No prices has been announced for the Sony Playstation 5 and its list of accessories, but these will all presumably go on sale together with the Playstation 5 console this holiday season. That’s an October to December window, just in time for Christmas. 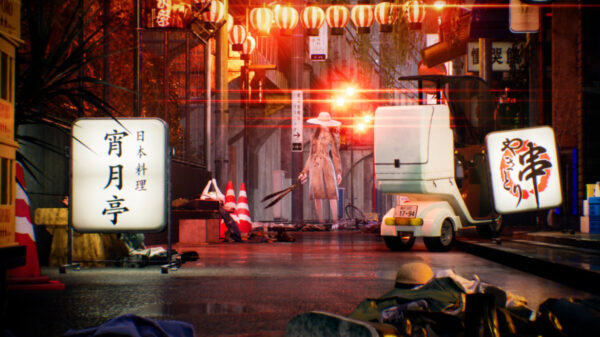 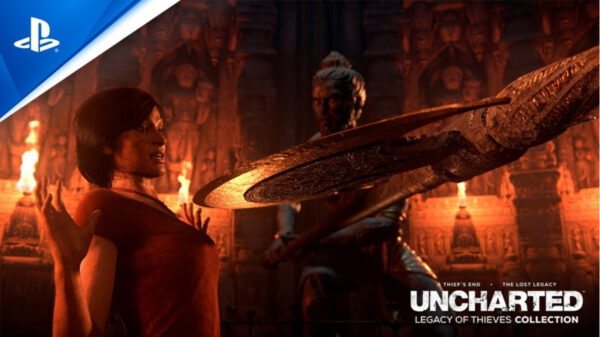