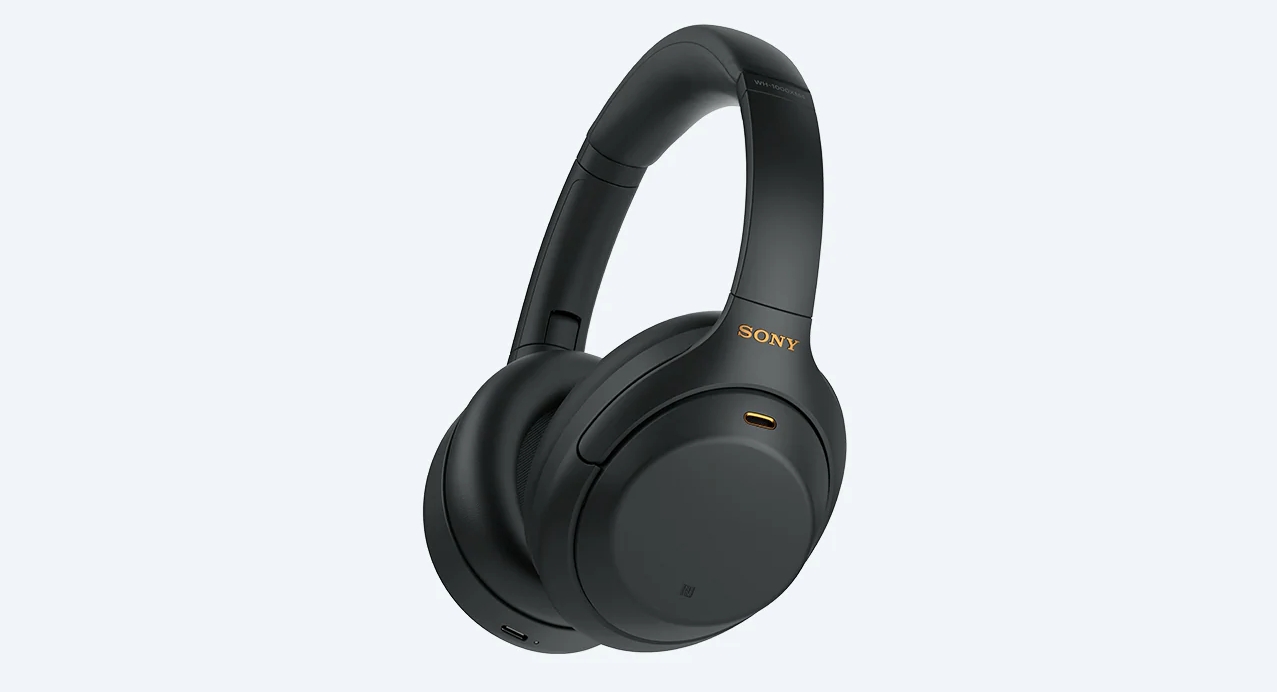 It’s finally here. Sony has officially launched its newest wireless headphones called the WH-1000XM4. This new headphones is the successor to the well-received WH-1000XM3. Whilst the design of Sony’s WH-1000XM4 is very similar to its predecessor, it does come with new features that make it relatively better.

Just like its predecessor, the WH-1000XM4 is equipped with the same Q1N noise cancellation processor. That being said, Sony’s new headphones is claimed to be much better at canceling external ambient sounds due to a new Bluetooth audio system, which apparently is capable of analysing music and external ambient noise up to 700 times per second.

Interestingly, Sony says that audio quality from the WH-1000XM4 will be pretty similar to that of the WH-1000XM3 (40mm drivers). This indicates that the company isn’t particularly focusing on improved sound quality with its newest wireless headphones, but rather on optimisation and introducing new features. For example, the WH-1000XM4 comes with the “Speak-to-Chat” functionality, which automatically pauses the music if the user is speaking—neat!

Furthermore, Sony’s new noise-canceling headphones is also capable of playing and pausing music when the headphones detect whether it’s being worn or not. Another feature worth mentioning is “Adaptive Sound Control.” Sony says that over time, the WH-1000XM4 will learn to recognise the locations which the user frequently visits and will tailor the headphones modes (ambient sound level settings) based on the whereabouts of the user. Oh, and there’s the simultaneous device pairing feature as well.

Design-wise, the Sony WH-1000XM4 look pretty much identical to the WH-1000XM3. Even its touch sensor controls remain largely the same to the older headphones. For those who are wondering, the new headphones comes in two colour variants: black and silver. Those aside, Sony Malaysia, on its official website, has provided the pricing for the WH-1000XM4: RM1,599. No word yet on the availability date, unfortunately. 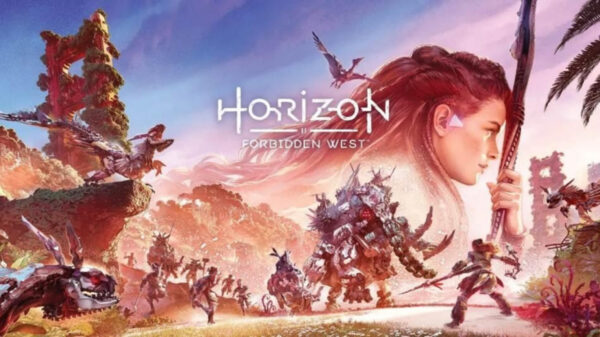 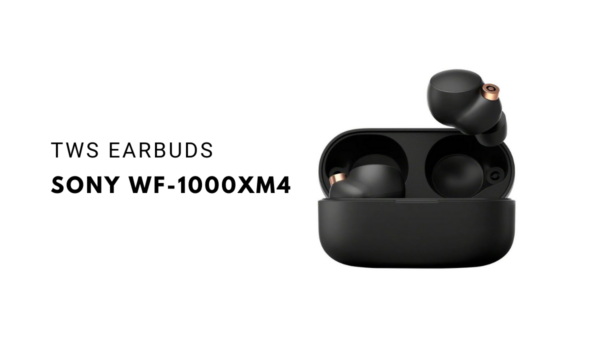