Samsung Releases Teaser of Devices to be Launched on Galaxy Unpacked

Another day, another news about Samsung’s upcoming Galaxy Unpacked 2020 event. This time round, the smartphone giant has unveiled yet another teaser for the aforementioned event, but this time round, it features silhouettes of five devices that will be launched. For those who are not aware: Samsung’s Galaxy Unpacked 2020 event will take place on 5 August 2020 at 10pm Malaysia time.

Based on the teaser by Samsung shown above, it’s pretty obvious that the Note 20 will be making its debut during Galaxy Unpacked 2020. Additionally, as we’ve written numerous times before, the Galaxy Z Fold 2 will likely be launched on the day. Interestingly, a smartwatch has also been depicted in Samsung’s latest teaser—we expect this to be the Galaxy Watch 3.

Moreover, it seems that Samsung will also be launching its newest, bean-shaped wireless earphones as well. It will most likely be called the “Galaxy Bud Plus.” Finally, although not very apparent, the teaser also depicts a device which, in our best guess, could be a new Samsung Tablet (possibly the Galaxy Tab S7). Either way, Samsung’s upcoming Galaxy Unpacked 2020 looks to be a very interesting event; we’ll be sure to keep you updated with the announcements—so, stay tuned! 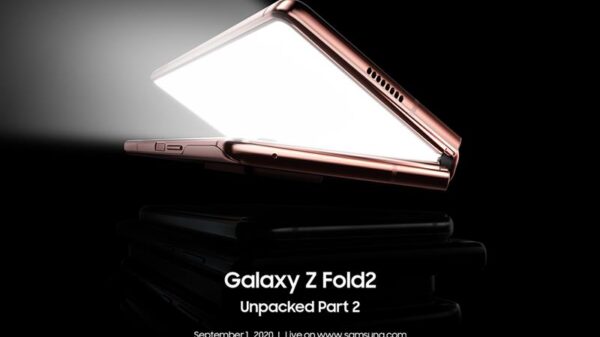 The Samsung Galaxy Z Fold2 foldable smartphone has finally received a launch date. Announced for the 1st of September, the virtual launch will be... 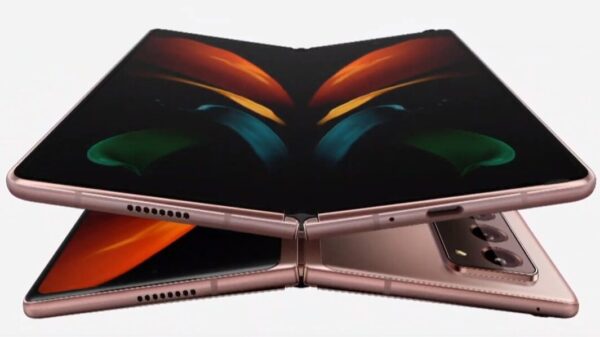 Samsung has officially unveiled the much-anticipated Galaxy Z Fold2 foldable smartphone. The announcement came alongside the launch of the Galaxy Note 20 smartphones, Galaxy... 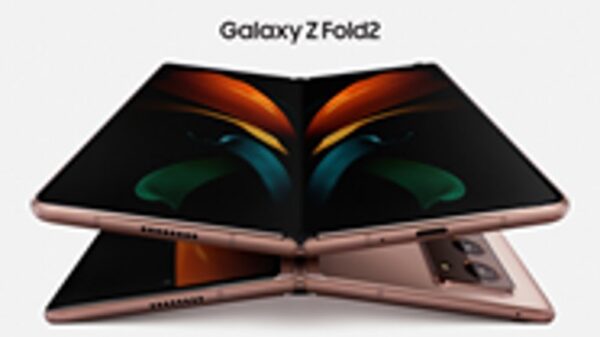 It seems more and more likely that we will be seeing the new Galaxy Z Fold 2 foldable smartphone during Samsung’s upcoming Galaxy Unpacked... 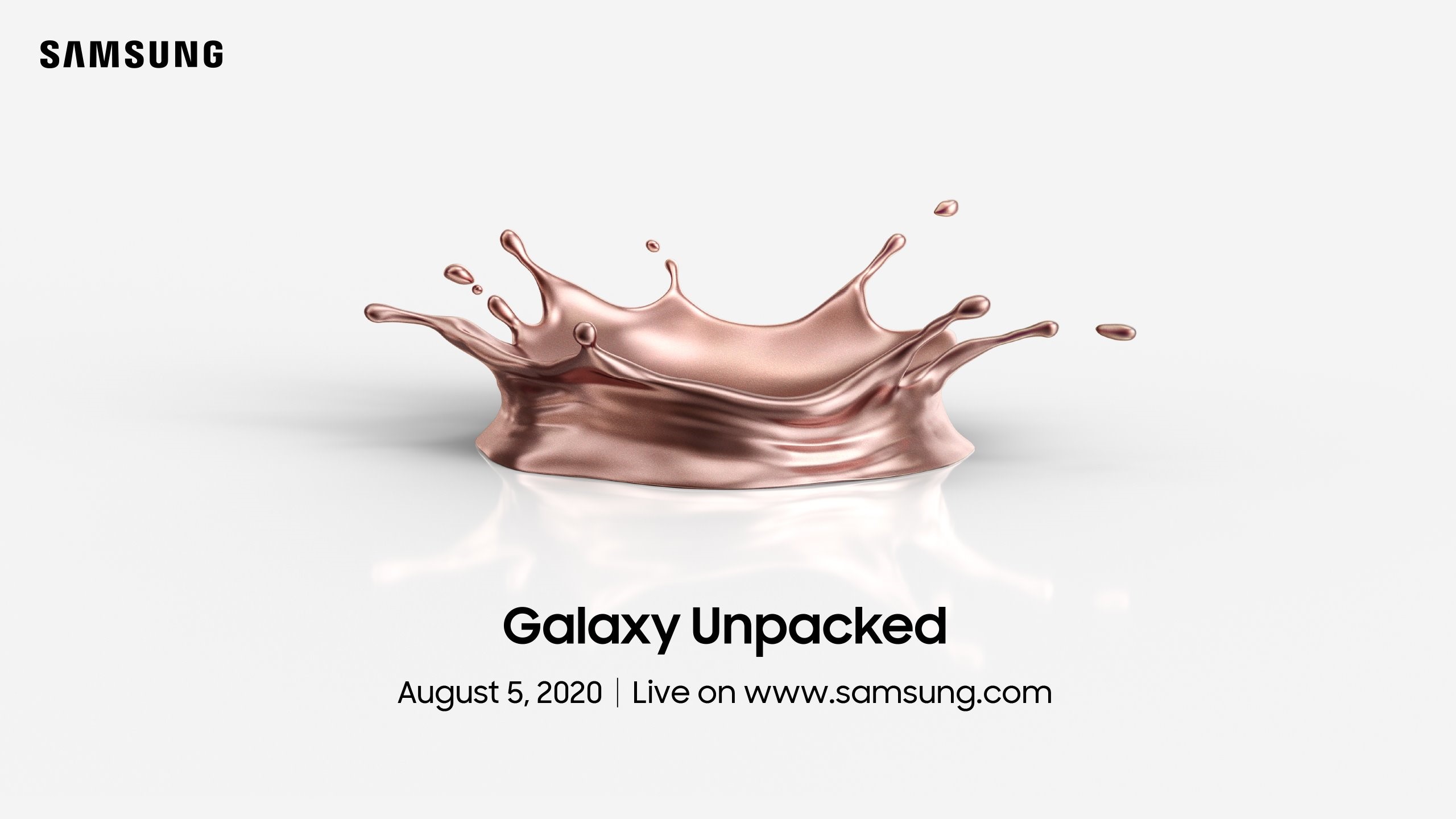 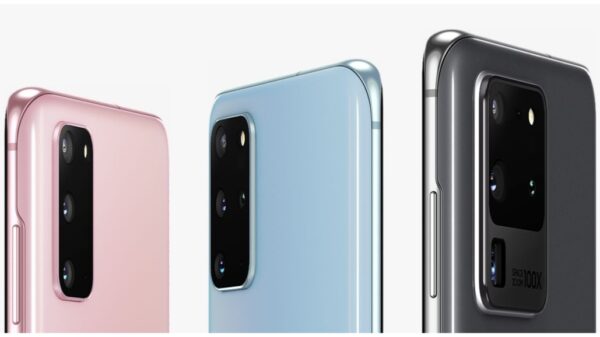 Get Up To Speed With the Samsung Galaxy S20 Series

Samsung had quite the event at its Galaxy Unpacked event in San Francisco, unveiling the long anticipated Samsung Galaxy S20 series to the world....