Get Up To Speed: Samsung Galaxy Z Fold2 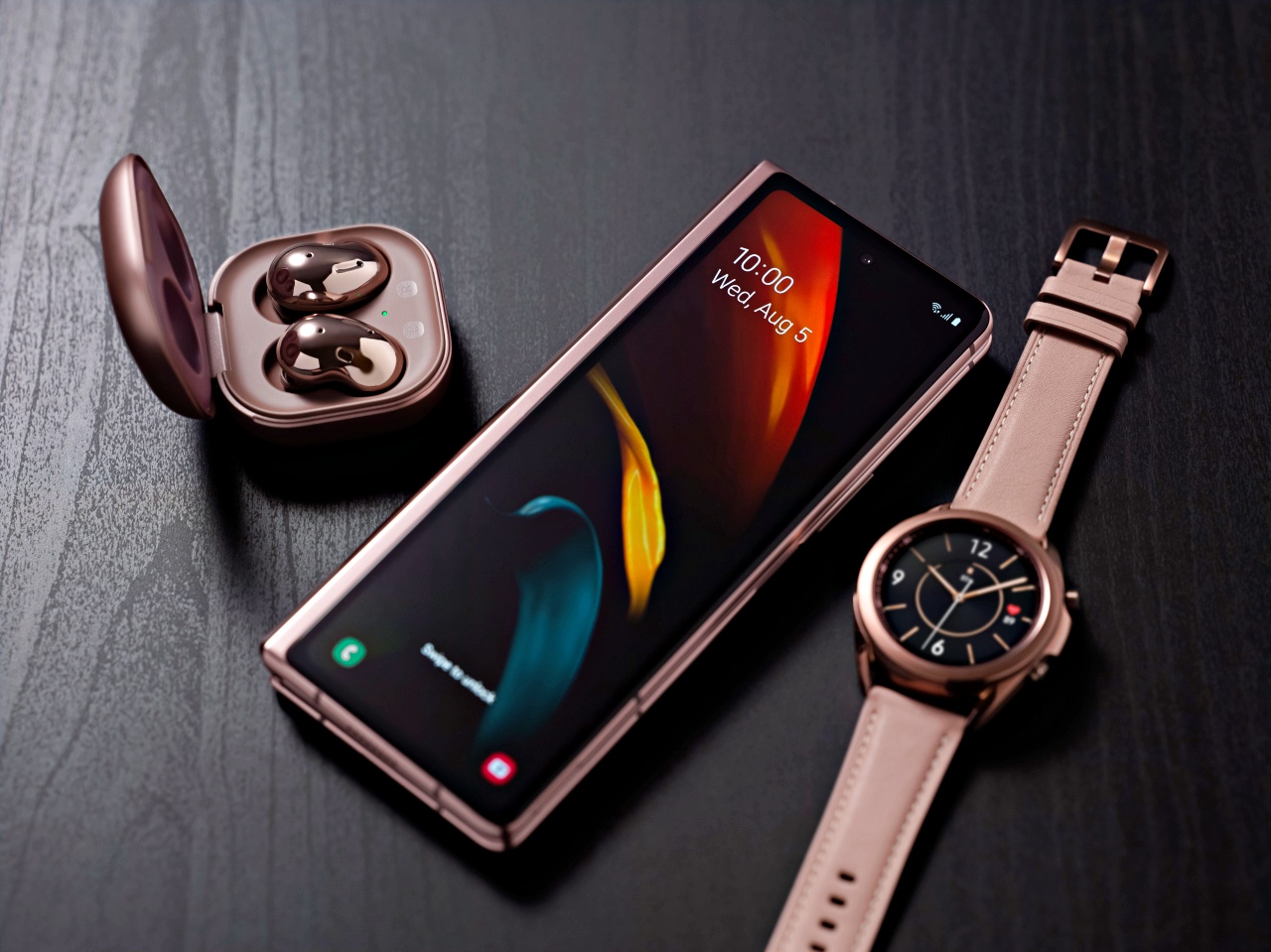 The Samsung Galaxy Z Fold2 has finally arrived in Malaysia, and we finally unfold it to know more about the device. Mainly, its specs, pricing, and availability. What else does the company’s 2nd generation Fold device hide under its sleeve? Let’s unfold it together.

“Our journey towards the next generation of mobile devices is full of originality and innovation,” “With the launch of the Samsung Galaxy Z Fold2, we closely listened to user feedback to ensure we were bringing meaningful improvements to the hardware, while also developing new innovations to enhance the user experience. Further strengthened by our industry-leading partnerships with Google and Microsoft, we’re reshaping and redefining the possibilities of the mobile device experience.”Dr. TM Roh, President and Head of Mobile Communications Business, Samsung Electronics

What’s most interesting about the Samsung Galaxy Z Fold2 is its display, the foldable display especially. The cover display has now been enlarged to a 6.2-inch HD+ Super AMOLED (2260 x 816) Infinity-O display, while the inner main display has a 7.6-inch QXGA+ Dynamic AMOLED 2X Infinity Flex (2208 x 1768) panel with an adaptable 120Hz refresh rate.

Running on Samsung’s proprietary Exynos 990 processor, the Samsung Galaxy Z Fold2 is paired with 12GB of RAM and 256GB of UFS 3.1 based storage. The device weighs 282g, and has a side mounted fingerprint sensor, as well as facial recognition for authentication.

With Flex mode, Capture View Mode will let you see the photo or video you just took or review up to five of your most recent captures on the bottom half of the Main Screen, while the preview of your next shot will be on the top half. A new feature would be Auto Framing, where the Z Fold2 is capable of recording hands-free video by tracking the subject. When it detects a 2nd person, it would also zoom in/out to keep both persons in frame.

With Dual Preview mode, users can use the Main and Cover Screen at the same time. This allows both parties to see what’s being captured and review their poses in real-time before the shot is taken. Also, with the Dual Preview feature, you can use the rear cameras to take a high-quality selfie with the Cover Screen acting as your viewfinder.

With the Hideaway Hinge that fits seamlessly into the device body with the CAM mechanism, it enables free standing capabilities that power the all new Flex mode experiences, just like the ones found on the Galaxy Z Flip. Galaxy Z Fold2 also employs sweeper technology, first introduced on the Galaxy Z Flip, within the gap between the body and hinge housing to repel dust and undesirable particles.

The Samsung Galaxy Z Fold2 can also be customized with different colours for the Hideaway Hinge. Using an online tool, you can customize your own Z Fold2 with four different Hideaway Hinge colours – Metallic Silver, Metallic Gold, Metallic Red, Metallic Blue. Unfortunately, this customization isn’t available for the Malaysian market.

Those who purchase the Samsung Galaxy Z Fold2 will also gain access to the Galaxy Z Premier Service. This is an on-demand concierge support for the Z Fold2 from a dedicated team of product experts. Z Fold2 owners will also be given a one-time device protection against accidental display damage within one year of purchasing date.

Of course, the Z Fold2 is also one of the eligible devices that qualifies for three generations of Android operating system upgrades. To learn more this, click here.

Pre-order is available both at selected Samsung Experience stores or Samsung E-Store.

In this article:Foldable, samsung, smartphone