The Samsung Galaxy S20 FE is the next device touted to be launched with the third instalment of Samsung’s Unpacked Event this year. After the Galaxy Note 20 series and Galaxy Z Fold2 that took up the first two parts, are we ready for the S20 FE?

So, what is the FE in the name? It’s actually Fan Edition. The Unpacked Event for the Galaxy S20 FE is set to take place on the 23rd of September. Dubbed “Galaxy Unpacked for Every Fan”, the word “Fan” is pretty much a dead giveaway.

This isn’t the first time Samsung has used the FE name. Back in 2017, Samsung launched the Galaxy Note Fan Edition, which was made from refurbished units. However, this time around it seems like this device is far from refurbished S20 units. Rumoured to be the successor to the Galaxy S10 Lite, the Galaxy S20 FE packs quite a punch.

According to leaks, the Samsung Galaxy S20 FE might be running on either a Qualcomm Snapdragon 865 or the company’s own Exynos 990 chip, depending on region. Knowing Samsung Malaysia, we might be getting the Exynos 990 version. But if they truly listen to their fans, we’d be getting the Qualcomm edition instead. The Snapdragon version will likely have 5G onboard too, whereas the Exynos model will only come with 4G network capabilities.

Rounding up the specs of the Galaxy S20 FE from the rumour mill, is the configuration of 6GB of RAM and 128GB of internal storage. It would also come with a 6.5-inch FHD+ Super AMOLED display, complete with a 120Hz refresh rate. In the camera department, it should have a 12MP triple camera system, with a 32MP selfie sensor, and powering it would be a 4,500mAh battery.

We’ll just have to wait for 10PM on the 23rd of September 2020 for Samsung to officially announce the Galaxy S20 FE to the world. And of course, The AXO will definitely keep you updated when it does. 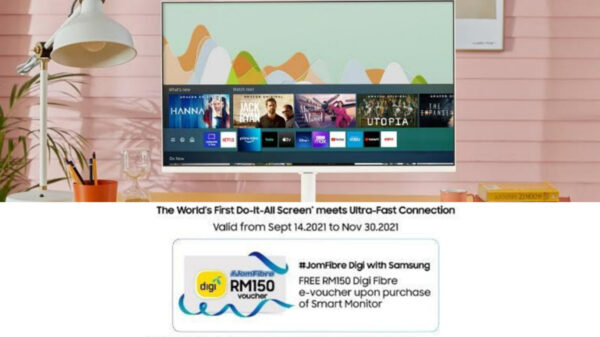 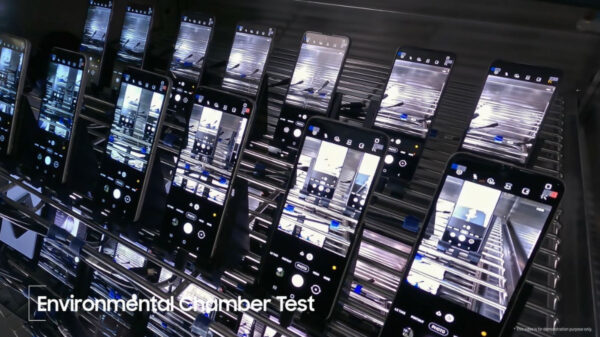 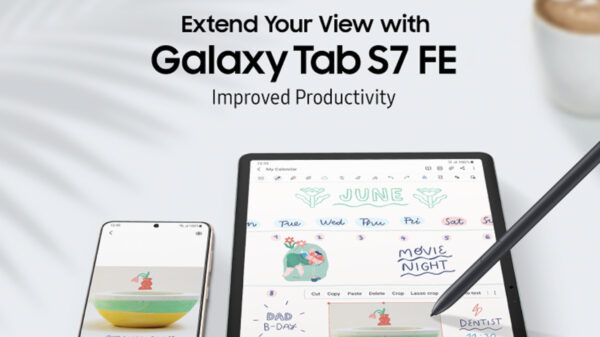 Galaxy Tab S7 FE allows you to have better productivity with two screens and could even boost your productivity by over 40%. Check out... 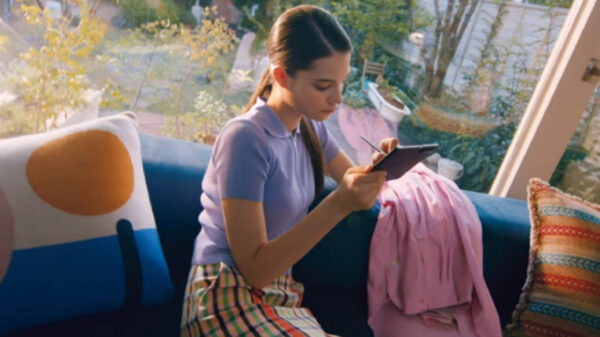 Delivering the full benefits of a regular smartphone in a sleek, compact form factor when closed, the Galaxy Z Fold3 5G unleashes its full... 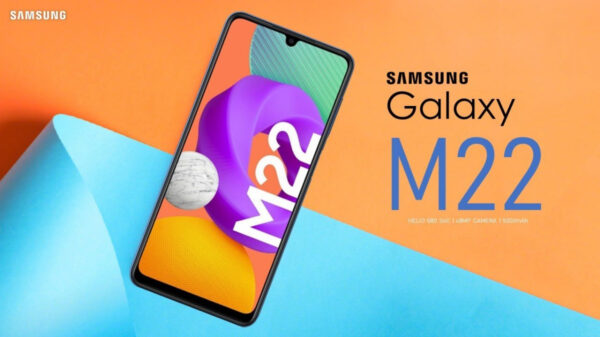 Samsung Galaxy M22 that is superior in quality and performance is now available in Malaysia. This phone features a 6.4-inch HD+ Super AMOLED display...