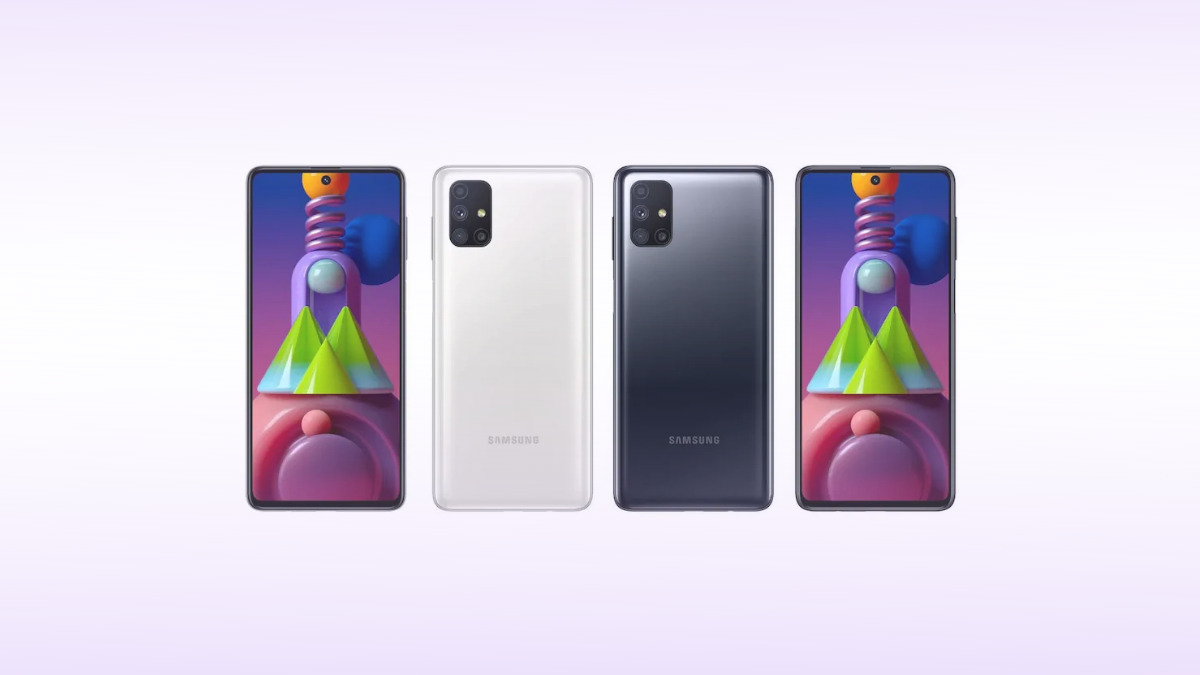 The Samsung Galaxy M51 was rumoured to be a work in progress but it seems the smartphone is ready to make its debut, in just a couple of days from now. The mid-range smartphone is the latest addition to the Galaxy M series, and its main feature is its huge 7,000mAh battery.

The Samsung Galaxy M51 runs on a Qualcomm Snapdragon 730G processor, paired with 8GB of RAM and 128GB of expandable storage. Its display is a large 6.7-inch FHD+ Super AMOLED Plus panel.

In the camera department, the Samsung Galaxy M51 has a quad-camera setup which consists of a 64MP main sensor, a 12MP ultra-wide sensor, a 5MP depth sensor, and a 5MP macro. For selfies, there’s a 32MP sensor hidden in the Infinity-O notch on the front.

Connectivity wise, the device does have a side-mounted fingerprint sensor in the power button. It also has Wi-Fi 5 and Bluetooth 5.0. Keeping the device powered is its huge 7,000mAh battery which supports 25W fast charging via USB Type-C.

The Samsung Galaxy M51 will only be available from the 24th of September onward, but if you are already planning on getting the phone online, you’re in luck. The device’s RRP is set at RM1,599, but Samsung is offering an early bird price at just RM1,399 on its official LazMall store on Lazada. So if you want to get it at RM1,399, check out this link before the 24th of September. After the 24th, the price will be reverted back to RM1,599.