Meet the Samsung Galaxy A42 5G - Samsung's Most Affordable 5G Smartphone In Malaysia, Priced At RM1,599 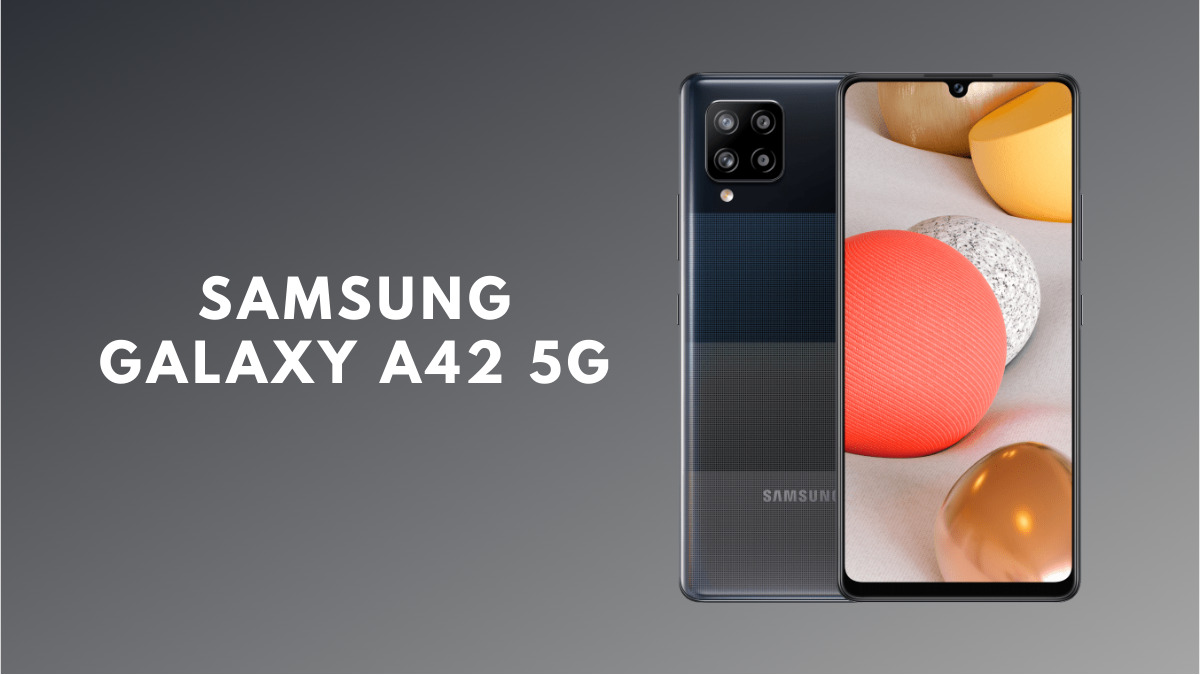 Samsung Malaysia today announced the Samsung Galaxy A42 5G, which is the company’s first Galaxy A series smartphone to have 5G capability in the Malaysian market. This is also Samsung’s most affordable 5G smartphone, running on a Snapdragon processor and features a large battery capacity.

The Samsung Galaxy A42 5G has a 6.6-inch Super AMOLED display, but only outputs at a lower HD+ resolution (1600 x 720). When it comes to performance and memory configuration, the device is powered by a Qualcomm Snapdragon 750G chipset that is built on the 8nm process. It has 8GB of RAM and 128GB of storage, which can be expanded up to 1TB via microSD.

As for the camera, the Samsung Galaxy A42 5G has a quad camera setup on the back. It comprises of a 48MP main sensor with f/1.8, an 8MP ultra-wide angle sensor, a 5MP depth sensor, and a 5MP macro sensor. On the front, in charge of selfies and video calls is a 20MP f/2.2 sensor.

Powering the Galaxy A42 5G is a 5,000mah battery that supports 15W adaptive fast charging via USB Type-C. Connectivity wise, it also still has a 3.5mm audio jack, along with an in-display fingerprint sensor. Check out the Samsung Galaxy A42 5G on Samsung Malaysia’s official website here.

The Samsung Galaxy A42 5G will be priced at RM1,599, and is now available for purchase on the official Samsung Online Store, as well as on its official store on Shopee. Available in two colours – Prism Dot Grey and Prism Dot Black, the device supports both 700MHz and 3500MHz 5G bands in Malaysia, and it also supports NFC capabilities.