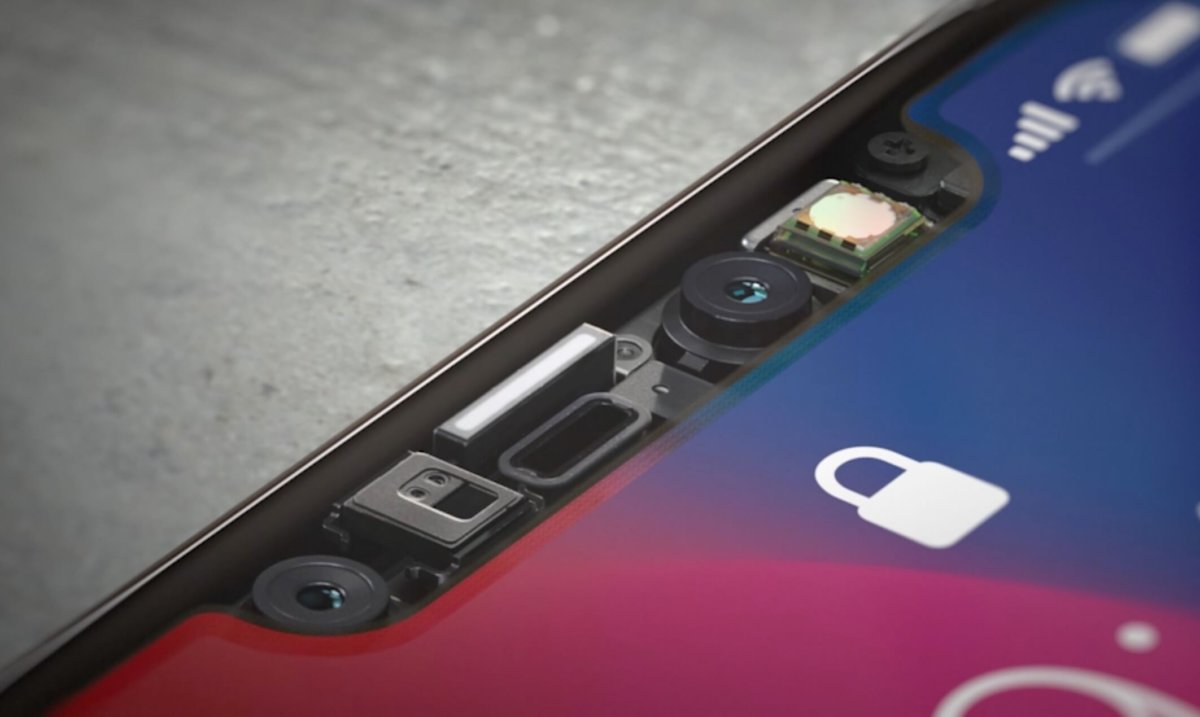 Apple will soon introduce a new feature on its Safari web browser which will enable users to use Face ID and Touch ID for web sign-ins. Therefore, instead of having to manually type one’s particulars, you can simply use your face or finger to sign-in on websites.

Safari Use Face ID and Touch ID to Sign-In Soon

The biometric sign-in feature has been used for web sign-ins in the past, but Apple’s addition of this feature to Safari 14 will the this feature be used wider. This sign-in method is based off of the Web Authentication (WebAuthn) framework from the FIDO2 open authentication standard.

Should this feature be a success, password manager applications will be deemed as obsolete in the future—at least for Apple devices. That being said, the widespread usage of such web sign-in method would still likely have to be supported by respective web developers as well.

This new sign-in method will most definitely be useful for users as it can potentially eliminate the need to sign-in every few hours of inactivity (on certain websites). Additionally, this feature is also arguably more secure compared to using ‘general’ text-based passwords as biometric authentication is harder to be stolen.

Apple is set to release Safari 14 alongside its new macOS Big Sur update. We would likely see the new biometric sign-in feature to come with the aforementioned Apple releases too. While you wait, check out our previous articles to know more about what’s new on iOS 14, iPadOS 14 and macOS Big Sur.