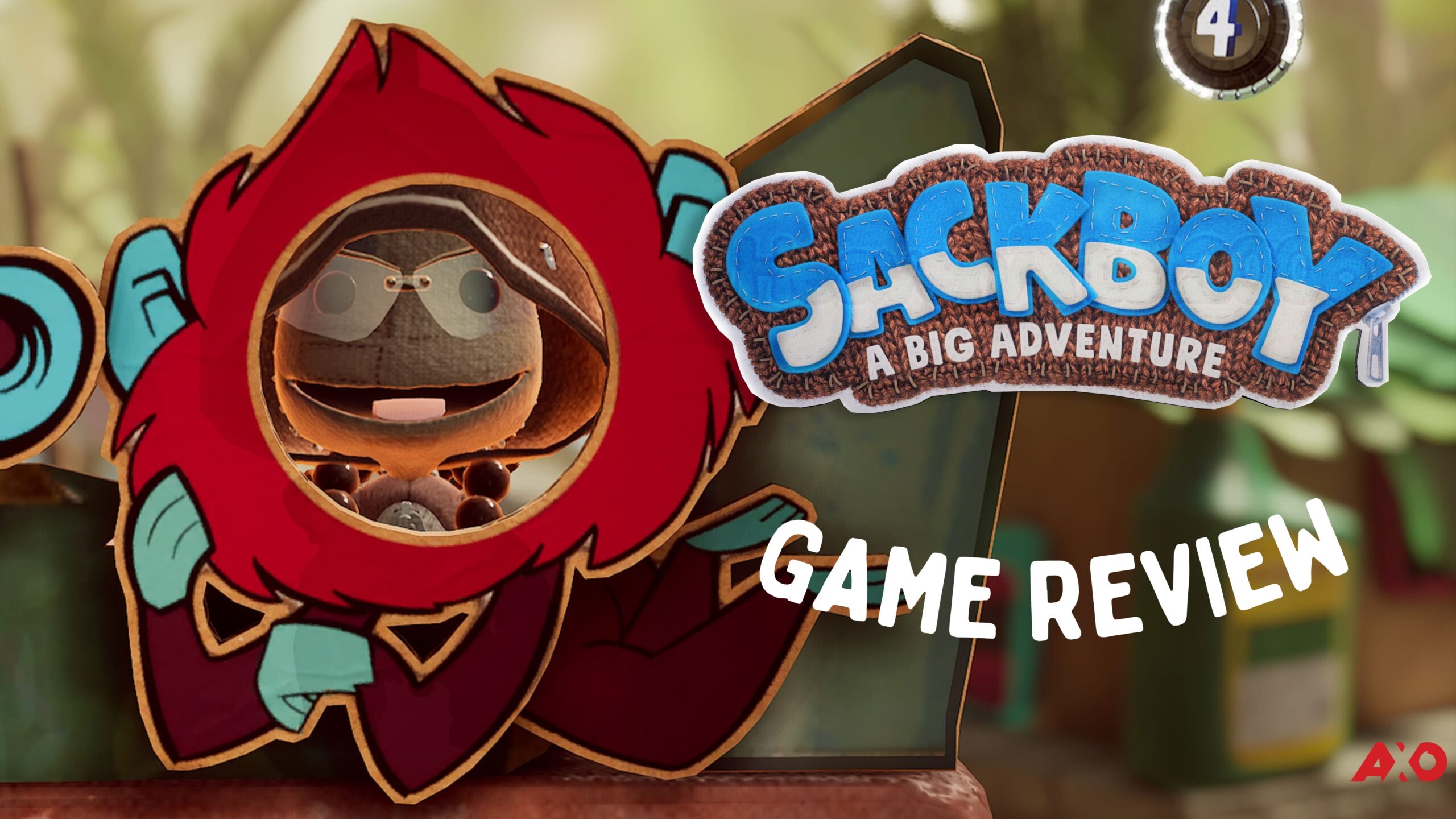 Sackboy has been around for years as an exclusive IP on the Playstation platform. With the release of Playstation 5, Sackboy: A Big Adventure was recently released adding more depth to Sackboy’s lore. While we haven’t gotten our hands on the Playstation 5 yet, the game is ready to play on the PS4 platform, so we dived right in.

Disclaimer: This review is spoiler free, so read on with no worries at all.

Some of you might have already known Sackboy from the previous Little Big Planet (LBP) games. A Big Adventure is a spin-off from the LBP series with a focus on co-op gameplay. The storyline is well knitted on Sackboy trying to save his friends from the mega villain, Vex. The storyline was fairly simple, with an unexpected twist towards the end. All the levels were very well designed to serve as mini stories along your journey in the Imagisphere.

The platforming levels are gentle at the beginning for players to get use to its controls. As much as Sackboy’s design to appeal towards the younger children, I will assure you that the game has knit in more daunting challenges that you would expect it to have.

Another essential element in Sackboy’s gameplay is the music. It played a big part in making the entire game experience much more complete. Without the songs, everything might seem more mundane. While we playing the game, me and my friends were tapping our feet and bobbing our heads to the music.

The soundtrack is made of a mixture of original songs designed for the game and also some licensed tunes that you’ll recognize right away. The tunes are edited to play in sync with your gameplay. We will not spoil you here, but you’ll definitely be grooving along with Sackboy during the game. When you’re idle and leave Sackboy on a music-focused stage, you’ll see him tapping his feet and dancing to the music which is absolutely adorable.

Throughout the game, Sackboy will be traveling from planet to planet in Craftworld using his mini rocket. Each planet has a different theme, from monkey jungle, to flowing seas and robot world. The game developers are famous for designing the world out of daily craft items to look like real world items. Textured fabrics and painted cardboard are the most common materials you will see in the game.

As you go through each level, Sackboy will need to collect Dream Orbs which can be used to unlock Boss levels at the end of each planet. These Dream Orbs are pretty hard to find, so you’ve got to keep your eyes peeled!

Along each level, players are encouraged to look outside of “the box” and explore hidden places. You can also try finding secret zipped doors (pictured above) that lead to mini-games, which will also give you Dream Orbs.

These mini-levels are packed with alot of fun! There’s Sackboy’s version of whack-a-mole or feeding the monster, and more. Upon completing each mini-game, you are awarded a Dream Orb to add to your collection.

Sackboy is already adorable in his original form, but boy, he gets even more adorable with a trip down to Zom-zom! The game developers of Sackboy: A Big Adventure did not forget character customization, and we loved that! Throughout each level, you can collect Collectabells (in-game currency) or even costume pieces. Once you’re out from the level, you can then use the Collectabells to purchase your own piece of costume from the Zom’zom store.

Some levels allow you to have little gadgets that you can have to assist you along the level like boomerangs, hoverboots with a laser gun, grappling hook and banana gunk that allows you to walk on walls! I feel like these little add-on makes the level design more cleverly challenging and refreshing instead of having every level playing similar to one another.

Apart from that, the hardest of all was time-constrained levels (Knitted Knight Trials) where you have to move within the camera zone to avoid Sackboy being thrown off the stage. Having to move fast and precise was nerve-wracking, and these levels are so well designed that you’ll feel like you’re in a theme park or on a roller coaster ride.

We must say that this game brings the laughter to parties. Grab up to 3 friends to enjoy the game in co-op mode or join the online multiplayer mode to match with people who are playing the game from around the world. Not only can guests get to play the levels, they also have the capability to earn their own Collectabells and customize their own Sackboys too.

While playing together you get to mess around with your friends by throwing them around, jump on their heads, and even slap them (although the game devs don’t condone this, but you can do it nonetheless). The game does adjust the levels according to the number of players playing. For example, if there’s more than one player, it will add an additional item for the players to pull together, as well as add minor details that make you feel like the designers did think every level through properly.

At the end of every level, you and your friends get to see who earned the most orbs and will be given a trophy. Be sure to mess up your friend’s trophy photo session by bumping in to them or throwing them out!

Our Verdict on Sackboy: A Big Adventure

The overall game may not be groundbreaking as a platform game, but nonetheless, it is still a very fun game to have. While some levels requires you to play with friends or go on co-op, it is still very much enjoyable for single players and it keeps you occupied by having to replay levels to search for Dream Orbs you’ve missed, or orbs goals to collect extra rewards.

We would definitely recommend this game to those who are looking for a fun platforming party game. It is catered to a wide range of audiences, enjoyable for both kids and adults. Anyone can join in, even players who aren’t familiar with consoles or games in general, and we promise you, they’ll have loads of fun with lots of laughter to deck the halls.

At the end of the game, we were thrown with a little surprise. But we’ll leave that to you for you to find out. It was hard for us not to talk about everything knitted in this little Big Adventure and keeping it fresh for you when you play it.

So, grab some friends over, get it on the Playstation Store and have a whale of a time! 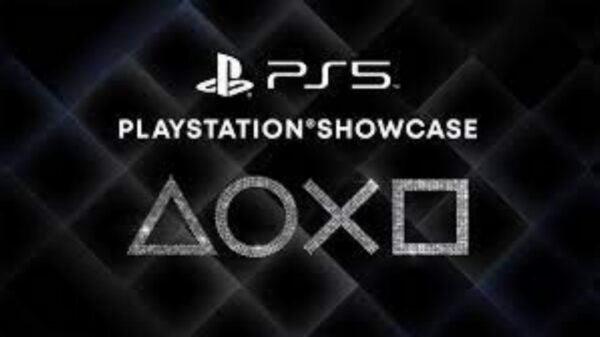 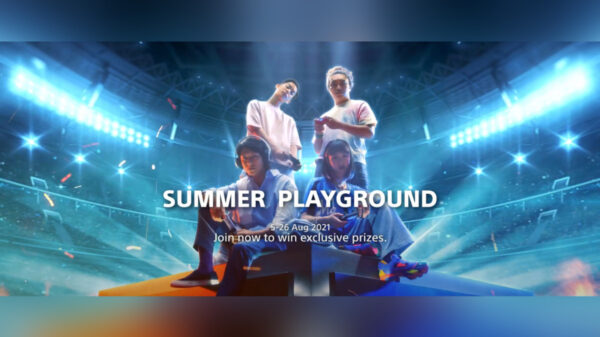