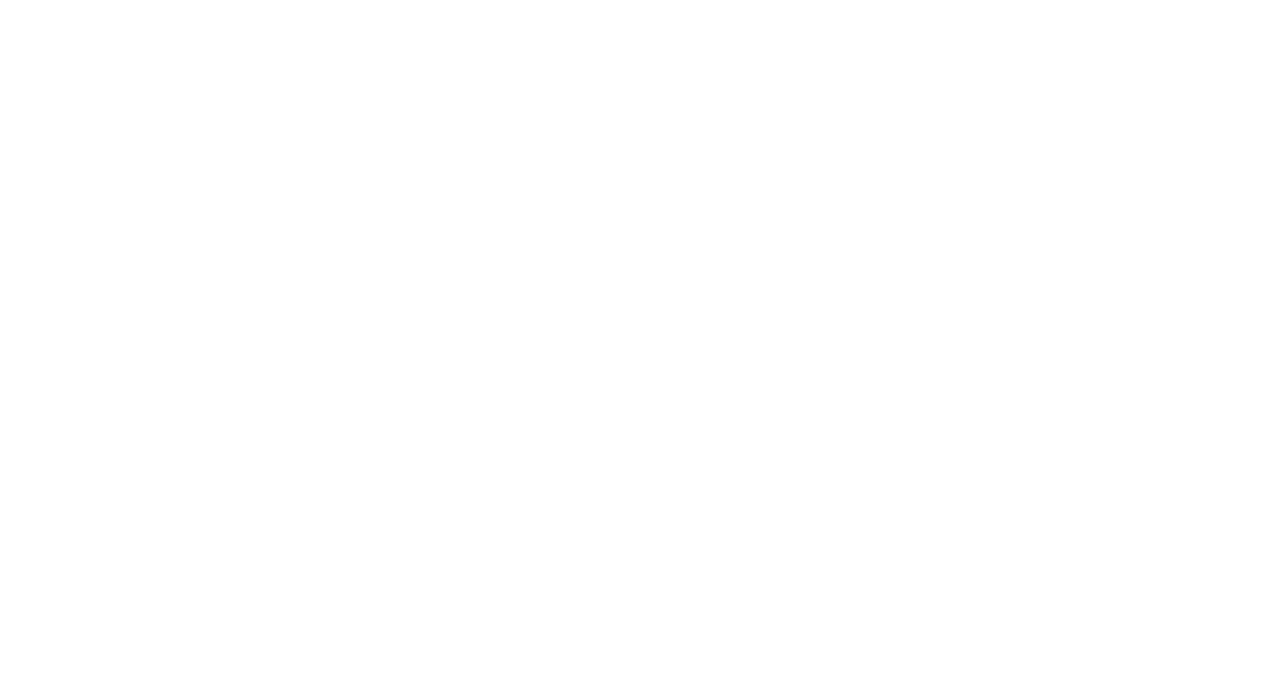 It looks like Nvidia isn’t ready to slow down its pace in the graphics card market. Rumour has it that Nvidia has already informed its board partners regarding its plans to unveil the mid-end RTX 3060 Ti sometime in the second half of October. There are also rumours about the specifications of the aforementioned graphics card, which looks to be rather enticing.

When it comes to the rumoured specifications, it seems that the RTX 3060 Ti will be equipped with the 8nm Turing-based GA104-200 GPU. This graphics chip is said to feature 4,864 CUDA Cores, 152 Tensor Cores and 38 RT Cores. Like the recently announced RTX 3070, Nvidia’s RTX 3060 Ti will likely come with 8GB GDDR6 memory as well. Another notable rumoured specification of the aforementioned graphics card is that it may come with a TDP rating of anywhere between 180W to 200W.

If this rumour were to materialise, then it would be unlikely that we’ll see Nvidia releasing the long-rumoured RTX 3060 Super graphics card. Those aside, should the graphics card prove to be both powerful and ‘affordable’, then it would be no surprise to see the RTX 3060 Ti selling like hot cakes. Regardless, we do advice our dear readers to take this rumour with a grain of salt, at least until there’s an official announcement by Nvidia.