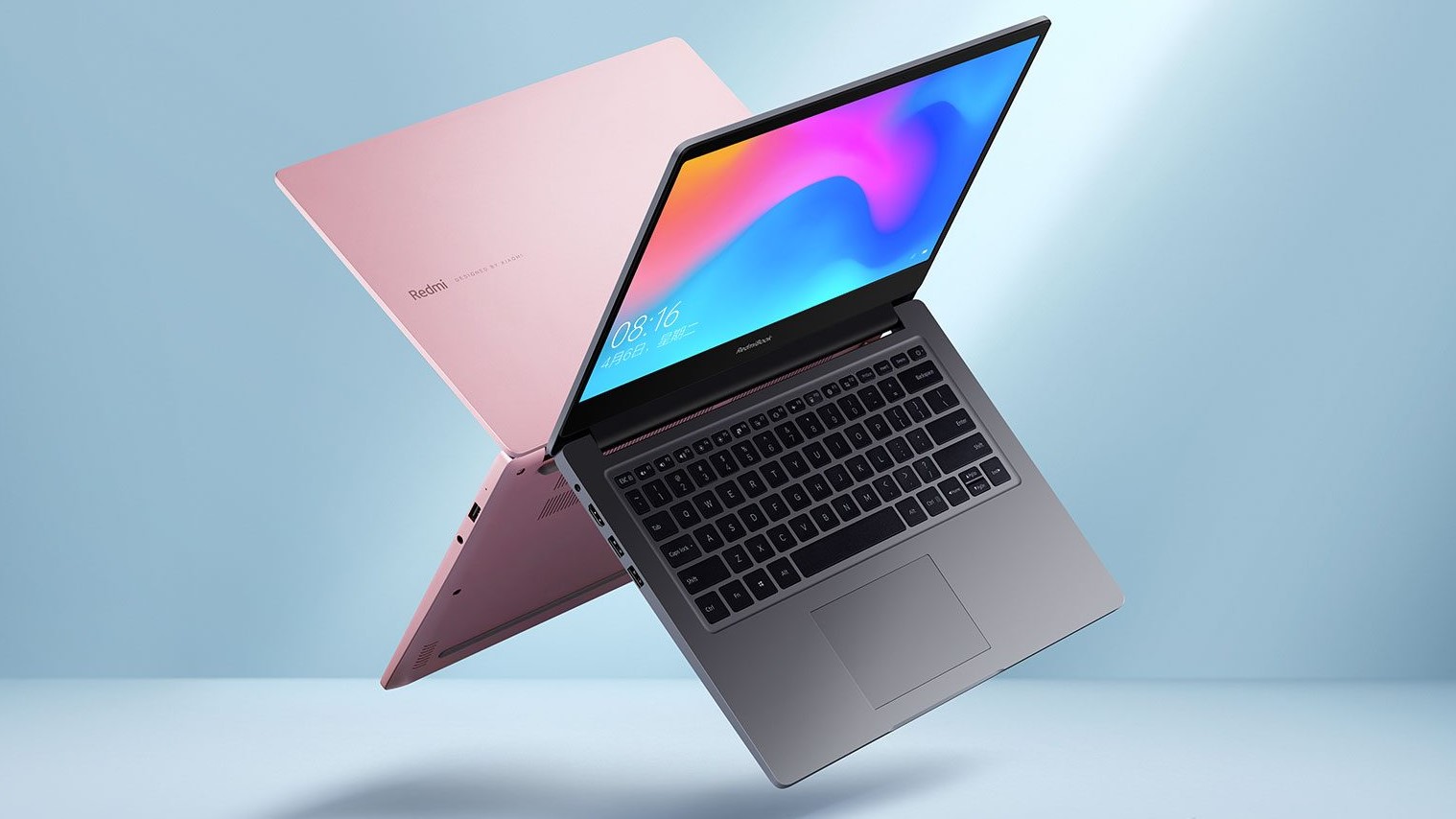 Xiaomi launched the entire lineup of new RedmiBook products in China, which involves three new laptop series. These RedmiBook laptops will come with AMD Ryzen 4000 series processors, and it’s even included in their official product naming too.

As its name suggests, the RedmiBook 16 has a 16.1-inch display, whereas the RedmiBook 14 and RedmiBook 13 has 14-inch and 13.3-inch displays respectively. These displays are all FHD+ resolution, has a 178-degree viewing angle, and a maximum brightness of 250 to 300 nits, depending on models.

The RedmiBook 16 can last up to 12 hours with its 46Whr battery. That’s 12 hours for local video playback, and 9 hours for online video streaming. For the RedmiBook 14 and 13, they are only equipped with a slightly smaller 40Whr battery that could give them 11 hours and 8 hours respectively for similar activities.

Here’s the pricing for the RedmiBook 16, RedmiBook 14, and RedmiBook 13 in China, arranged according to pricing.

At the time of writing, there isn’t any news on pricing or availability for the Malaysian market yet. However, the Xiaomi Country Manager for Malaysia and Singapore has mentioned earlier in the year that he does plan on launching new types of products into the market.

In this article:laptop, RedmiBook, xiaomi

Xiaomi unveiled the new Xiaomi 12S Series “co-engineered with Leica”. This outstanding imaging product series is the first culmination of the Strategic Partnership in...