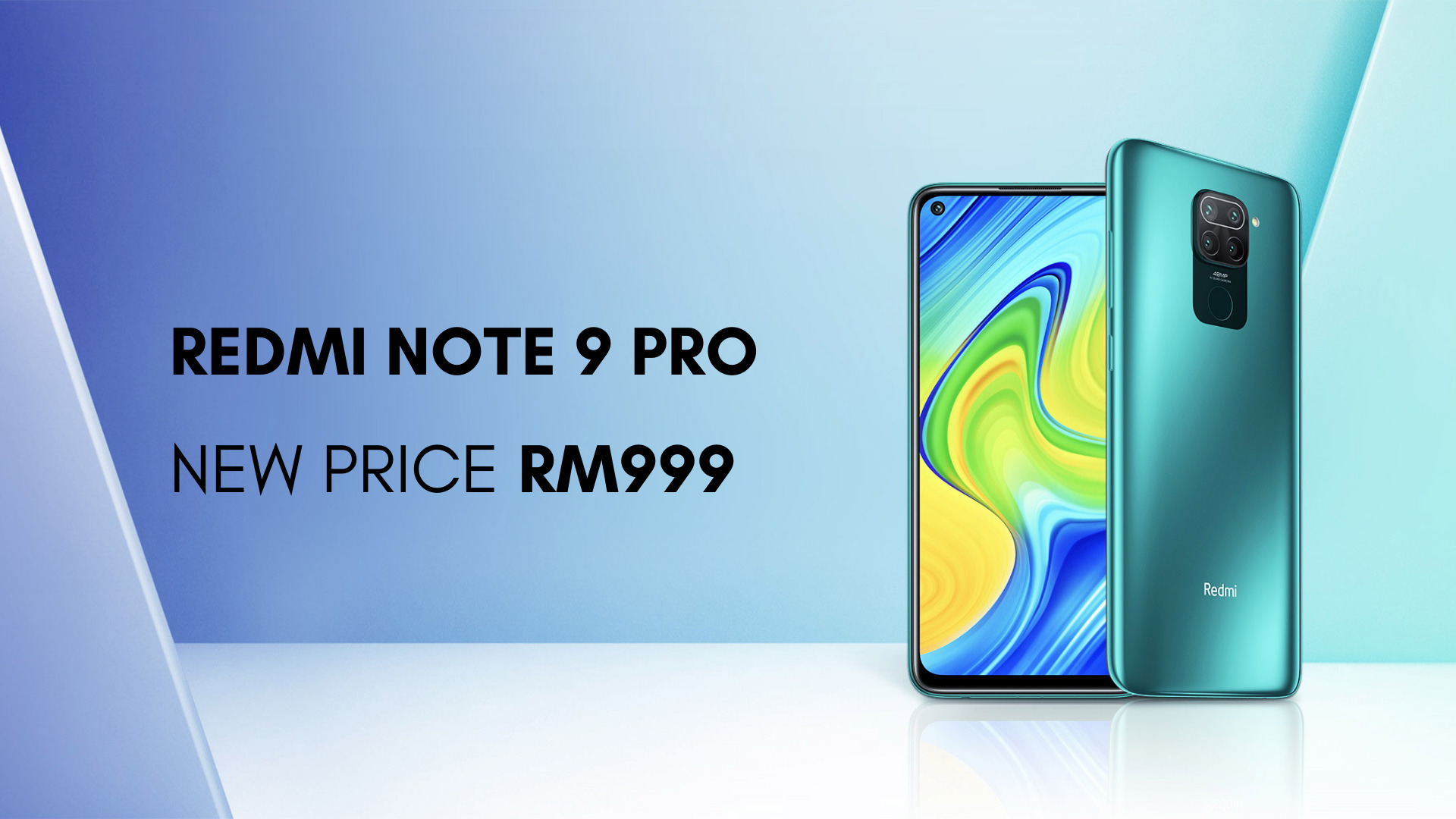 The Redmi Note 9 Pro has a 6.67-inch FHD+ IPS display, and is powered by a Qualcomm Snapdragon 720G. It is also paired with 6GB of RAM and 128GB of storage, which is also expandable via microSD.

For its camera system, it has a quad-camera setup that has a higher resolution 64MP main sensor, 8MP ultra-wide angle sensor, a 5MP macro sensor, and a 2MP depth sensor for bokeh. On the front in charge of selfies is the same 16MP selfie sensor.

The Redmi Note 9 Pro also has a 5,020mAh battery and it supports 30W fast charging via USB-C. In the box, you will also get a 33W fast charger bundled right out of the box. Connectivity wise, the Redmi Note 9 Pro also supports NFC, has a 3.5mm audio jack, an IR blaster, and a side-mounted fingerprint sensor. There is also a pre-installed screen protector right on the phone, straight out of the box.

The Xiaomi Redmi Note 9 Pro will be priced at RM999 from 1st November 2020 onwards, and you can get them from all authorised Mi Stores nationwide. As for the rest of the series, they will still be priced as below:

Xiaomi has announced Redmi A1, the new Redmi entry-level smartphone with stylish design and versatile features, aiming to provide an excellent experience at a...