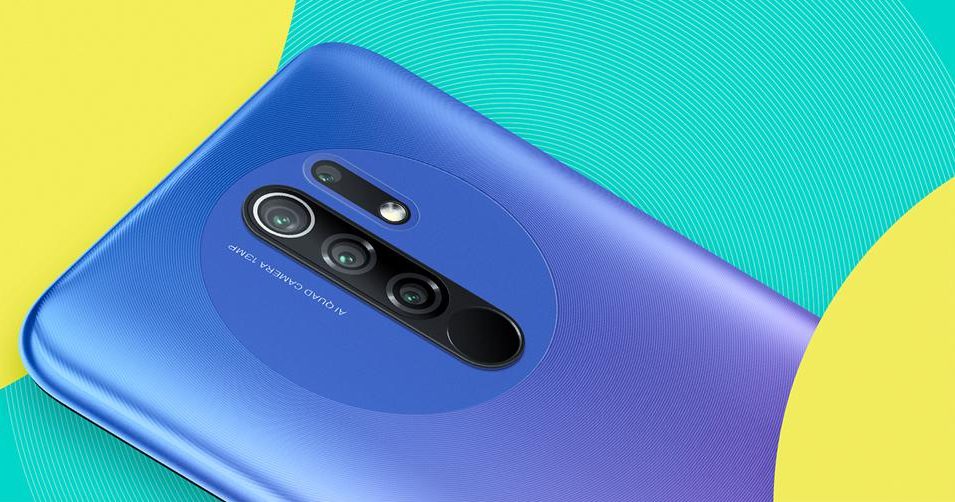 The Redmi 9 got leaked earlier, but it is now officially available in Malaysia via a soft Facebook announcement launch. Positioned right below the Redmi Note 9 series, it still has some great features along with a large 5,020mAh battery.

The Xiaomi Redmi 9 is powered by an octa-core MediaTek Helio G80 processor, which Xiaomi claims to be 107% faster than the Redmi 8. It is also paired with up to 4GB of LPDDR4X RAM and up to 64GB of eMMC 5.1 storage (expandable via microSD). The Redmi 9 has a 6.53-inch IPS LCD display that has a FHD+ resolution.

Camera wise, it features a quad-camera setup consisting of a 13MP main wide sensor, 8MP ultra-wide sensor, 5MP macro sensor, and a 2MP depth sensor. On the front, you will find an 8MP sensor in charge of selfies and video calls.

Connectivity wise, the Xiaomi Redmi 9 features USB Type-C, Bluetooth 5.0, Wi-Fi ac, and a 3.5mm audio jack. Not only that, it also has an infrared sensor to allow you to control your home appliances. Running on MIUI 12 which is based on Android 10, the Redmi 9 has a 5,020mAh battery which supports 18W fast charging via USB Type-C.

Xiaomi Redmi 9 will come in two configurations, and will be priced as below. The device will come in three colours – Carbon Grey, Sunset Purple, and Ocean Green.

The 32GB storage variant will be going on sale exclusively through Xiaomi’s Global Store on Shopee on the 18th of June 2020. On launch day, the phone can be purchased for RM50 off at RM449 through a one-day only flash sale.

As for the 4GB RAM variant, it will only be released one week later on the 25th of June 2020. The Redmi 9 will then be available for purchase via all authorised Xiaomi resellers nationwide.