realme Smart TV Debuts In Malaysia; Get It From As Low As RM699 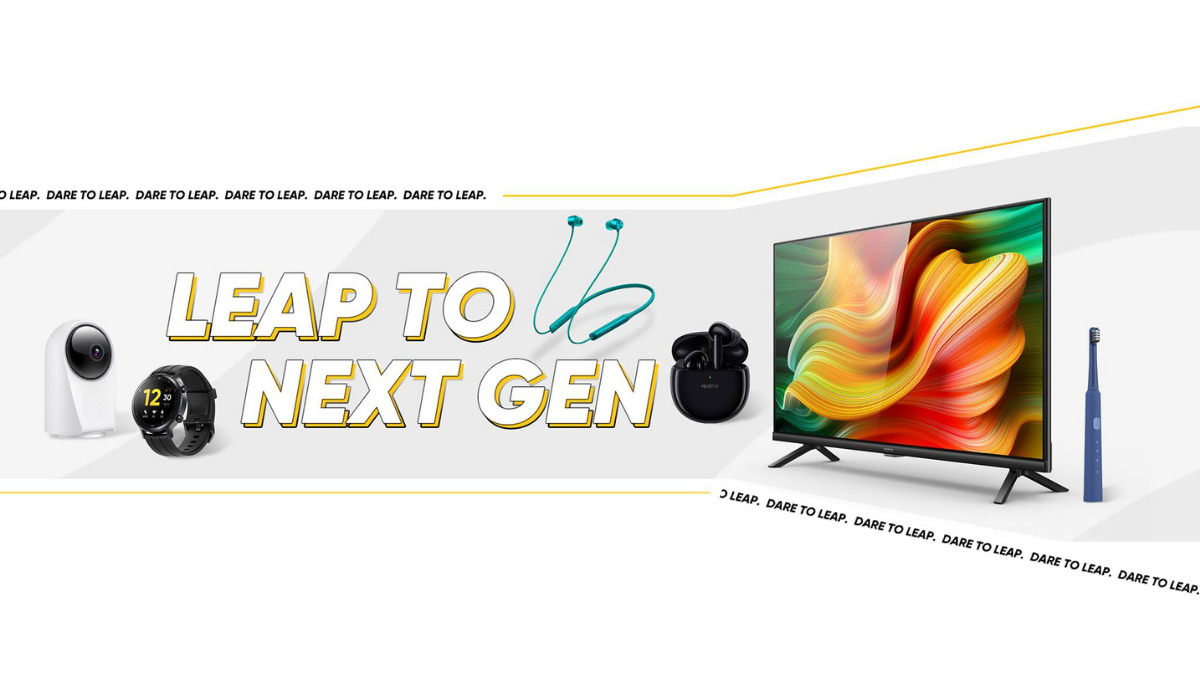 The realme Smart TV was announced alongside seven new AIoT devices, and today its availability has been made known. The company’s new line of smart TVs will make their grand debut on realme’s Super BrandDay on Shopee on the 22nd of December 2020. That’s not all, there’s going to be a promotional price on the day too!

The realme Smart TV features a premium Bezel-less design for an immersive smart cinema experience. It also has a Chroma Boost Picture Engine that uses advanced algorithms to enhance the overall picture quality. There are seven display modes:

The realme Smart TV offers an ultimate home theater effect with a wide viewing angle of 178° and the 24W Quad stereo Speakers with Dolby Audio MS12B solution. The powerful MediaTek quad-core Processor is paired with the new Mali-470 MP3 GPU, which supports the Chroma Boost technology.

Being an Android TV certified smart TV, users will also have access to Google Play to download apps and access the Google Assistant to control the TV with your voice. It even has a Google Chromecast built-in, so you can easily cast your Android smartphone’s screen onto the TV. The all-in-one Smart Remote features three quick buttons to access YouTube, Netflix, or Amazon’s Prime Video.

The realme Smart TV will be priced from RM899, but you can get one from as low as RM699 for the 32-inch variant. Sales will begin online only on realme’s official Shopee Store on the 22nd of December 2020, 12AM.

In this article:AIoT, realme, Smart TV