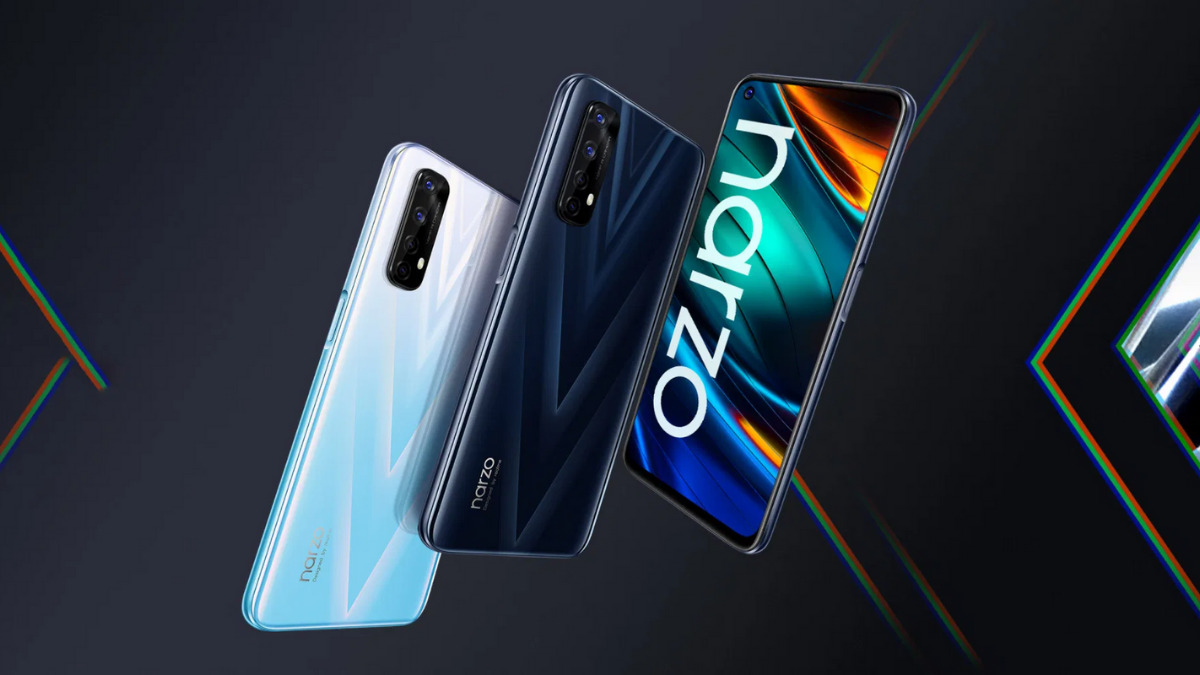 The realme Narzo 20 series makes its way to Malaysia, catering to all mobile gamers out there. Right after the launch of the realme 7 series, the Narzo 20 series features the MediaTek Helio G95 gaming processor. These phones are equipped with essential features you need for an immersive mobile gaming experience.

The realme Narzo 20 is powered by a MediaTek Helio G85, paired with 4GB of RAM and up to 128GB of storage. It has a 6.5-inch IPS LCD display with a HD+ resolution. In the camera department, it has a triple camera system which consists of a 48MP wide angle main sensor, an 8MP ultra-wide angle sensor, and a 2MP macro sensor. On the front, there’s an 8MP sensor for selfies and video calls.

For its battery, it has a large 6,000mAh capacity with support for 18W fast charging. It can also be used to reverse charge other device and act as a powerbank. Connectivity wise, it has Wi-Fi 5, Bluetooth 5.0, and USB Type-C. The fingerprint is also side-mounted into the power button.

As for the realme Narzo 20 Pro, it has a slightly more powerful MediaTek Helio G95 processor, paired with more RAM at 6GB and up to 128GB of storage as well. It has the same 6.5-inch IPS LCD display, but can output a higher FHD+ resolution and has 90Hz refresh rate. For its camera, it gets an additional 2MP depth sensor and the front sensor gets upgraded to a 16MP sensor.

Battery wise, it has a smaller 6,000mAh capacity, but has a much faster 65W SuperDart charging via USB Type-C. Connectivity wise, it is the same as its younger sibling.

The realme Narzo 20 series will be unveiled on the 3rd of November 2020, at 12PM via a livestream on realme’s official Facebook page.

Realme has just launched the realme 10 Pro 5G Series with 120Hz Curved Display. To usher in a new journey with a new vision...