realme today announced the realme C15, which boasts its large 6,000mAh battery and 18W Quick Charge feature, being the first smartphone to offer such high battery endurance and quick charging feature in this price segment.

The realme C15 is powered by a Qualcomm Snapdragon 460 processor, paired with 4GB of RAM and up to 128GB of storage. Its display is a rather large 6.5-inch HD+ panel protected by Corning Gorilla Glass. It also utilizes a Mini-drop notch on the front to house the 8MP selfie sensor. Also, the 8MP Selfie Camera AI Beautification function, HDR mode, Portrait mode and Panoselfie Mode.

When it comes to the battery, the realme C15 has a large 6,000mah battery that supports 18W Quick Charge feature via microUSB 2.0. According to realme, it can achieve up to 44 hours of continuous calls or 119 hours of online music streaming, with the phone’s standby time rated up to 48 days. Apart from that, it also has the OTG reverse charge feature that can allow the phone to act as a powerbank to charge your other devices.

Connectivity wise, it has a fingerprint sensor that’s mounted on the rear, Bluetooth 5.0 and Wi-Fi 5 as well. The device supports two Nano SIM cards and one MicroSD card with a maximum of 256GB memory expansion.

The realme C15 64GB storage variant will be priced at RM599, and there’s also a 128GB storage variant which will be priced at RM699, to be released at a later date. The first exclusive sale for the realme C15 will be on the 25th of Nov, 12AM at Shopee, and if you purchase one, you can purchase the realme Watch for just RM99. Offline sales will begin on the 28th November 2020, and each purchase will come with a foldable desktop phone stand. 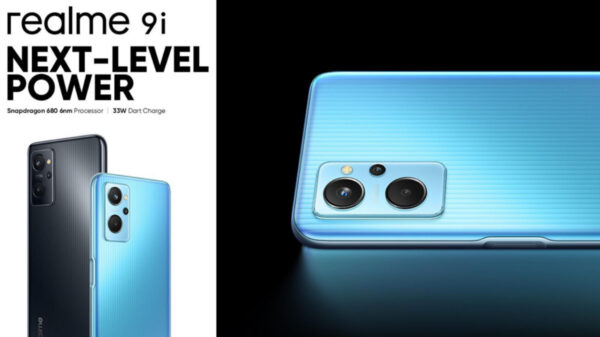 Realme unveiled realme 9i to bring greater technology at better value and accessibility to the masses in Malaysia. Realme Malaysia is the first brand... 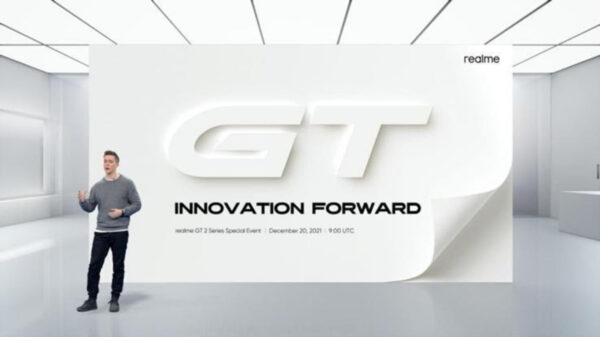