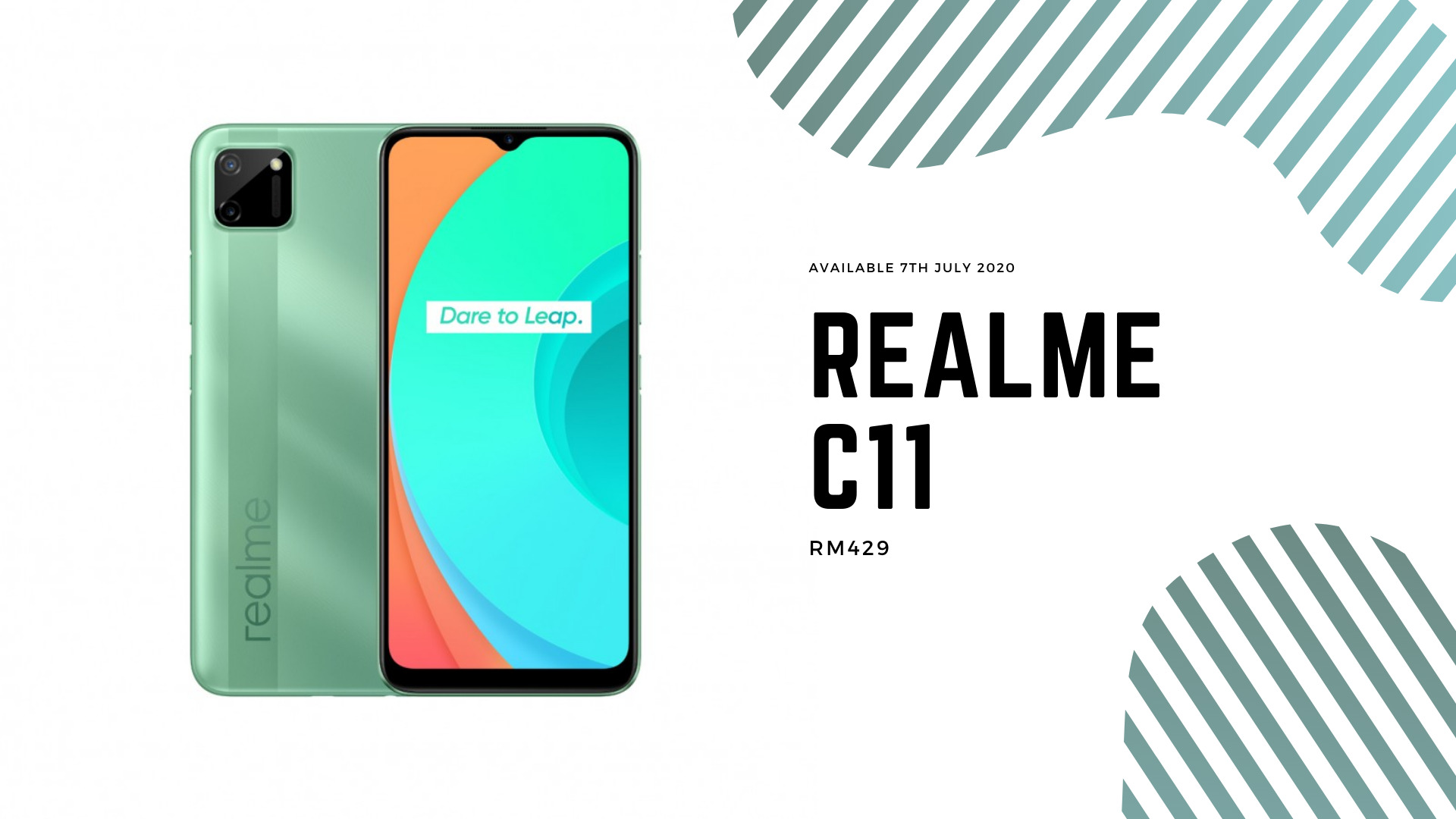 Realme Malaysia announced the arrival of a new entry-level smartphone, the Realme C11. It will be available from the 7th of July with exclusive deals on the company’s official Shopee store.

The Realme C11 packs a large 6.5-inch screen with a HD+ resolution. Powered by a MediaTek Helio G35 chip, the device is paired with 2GB of RAM and 32GB of storage.

In the camera department, the Realem C11 has a dual camera system which consists of a main 13MP sensor, and a 2MP portrait lens. On the front in charge of selfies is a 5MP sensor.

Running on Realme UI based on Android 10, the Realme C11 has a large 5,000mAh battery. Connectivity wise, it has a microSD card slot, Bluetooth 5.0, and a microUSB port for charging and data transfers.

For those who are interested, you can get the Realme C11 starting from the 7th of July at the price of RM429 on Shopee. Early birds will also receive a free realme Buds 2 earphones.

If you’re looking for an entry-level device that has a little more power, you can opt for the Realme C3 instead. 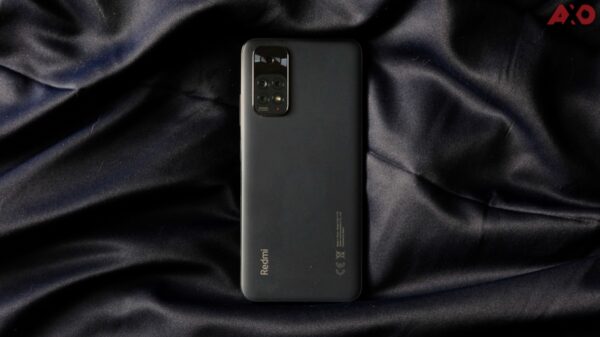