Realme 7 And Realme 7 Pro Launched In Malaysia From RM1,299 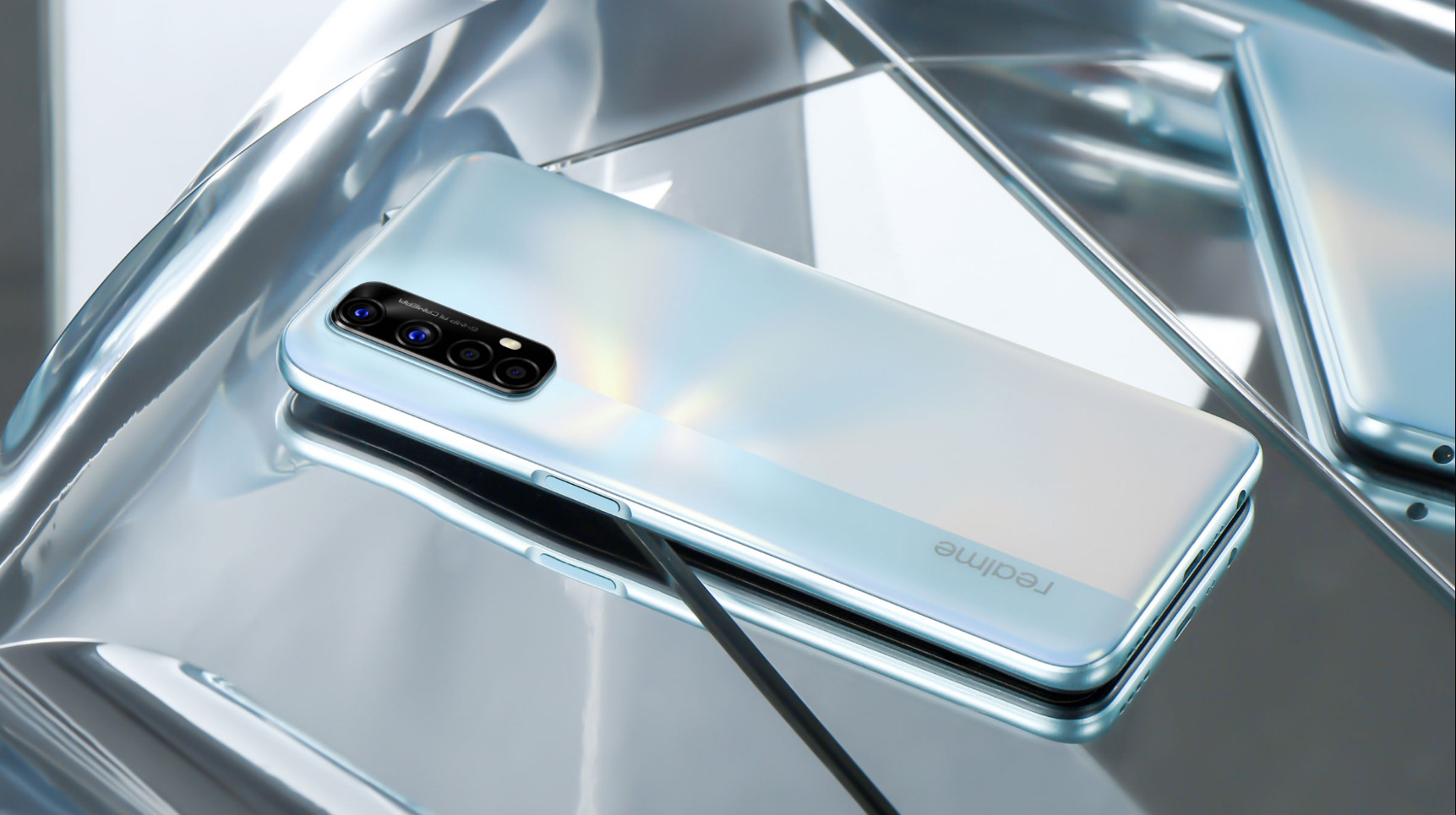 The Realme 7 and Realme 7 Pro have finally been announced in Malaysia, ready to take over as the successor to the Realme 6 series. Announced via a livestream on realme Malaysia’s official Facebook page, these phones may look similar, but they do differ in several aspects. And it is because of these differences, you might be a little torn to choose between the two.

The Realme 7 and Realme 7 Pro may almost look the same, but they are two totally different phones altogether. The Realme 7 runs on a MediaTek Helio G95 processor, while the 7 Pro runs on a Qualcomm Snapdragon 720G instead. Storage and RAM wise, they both feature up to 8GB LPDDR4X RAM and up to 128GB of UFS 2.1-based storage.

In the camera department, they both have the same exact quad-camera system that feature the same 64MP Sony IMX682 main sensor, an 8MP Ultra wide-angle sensor, a 2MP BnW Portrait sensor, and a 2MP macro sensor. What’s different is that the 7 Pro has an additional Pro Nightscape mode, and the front selfie sensor is a 16MP sensor on the Realme 7, while the Pro version gets a larger 32MP wide-angle sensor.

When it comes to connectivity, they both have Wi-Fi 5, and a triple card slot system that handles 2 SIMs and 1 microSD card. But, the realme 7 uses only Bluetooth 5.0, whereas the 7 Pro uses a newer Bluetooth 5.1.

Another big difference between the two devices is in battery and charging. The Realme 7 gets a larger 5,000mAh battery but it only supports 30W Dart Charge, while the 7 Pro gets a smaller 4,500mAh battery, but it supports a much faster 65W SuperDart Charge. They both charge via USB Type-C.

The Realme 7 is thicker at 9.4mm, and heavier at 196.5g, while the 7 Pro is thinner at 8.7mm and lighter at 182g. They both run on the same Realme UI, which is based on Android 10. Also, another thing to note is that the Realme 7 only has a single GPS, whereas the 7 Pro has a dual-frequency GPS system, which should perform better when it comes to navigation.

The Realme 7 and Realme 7 Pro are now up for pre-orders in Malaysia, and will be priced at RM1,299 and RM1,499 respectively. For those who pre-order, you will be receiving these freebies listed below: