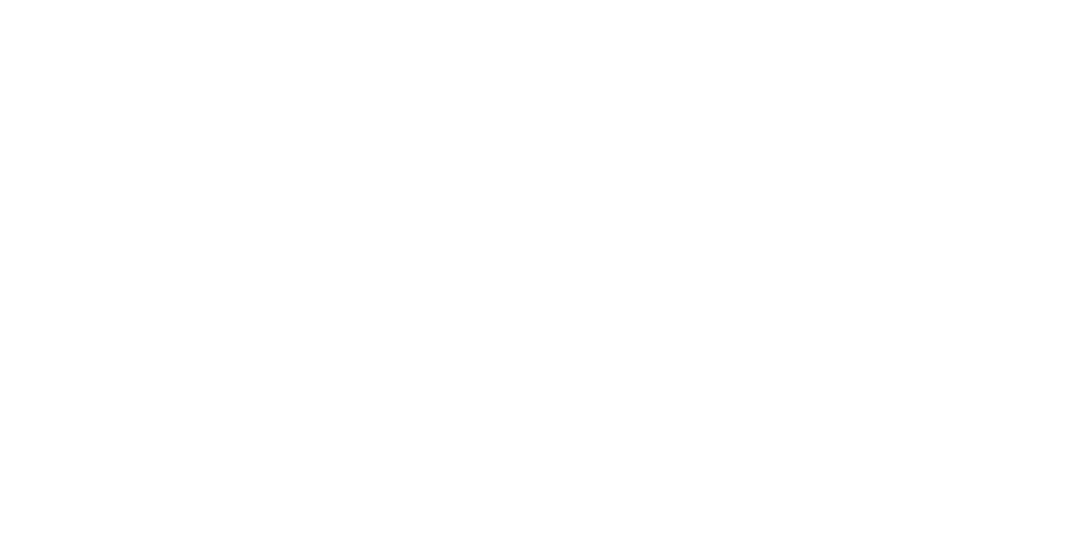 The Razer Naga Pro is the latest gaming mouse to join the Naga series family. The company took their time to update the popular MMO mouse, but it’s definitely worth it.

The Razer Naga Pro now has a hot-swappable side plate to fit all the game genres you’re playing from MOBAs to MMOs, FPS to RTS. There are a total of three side plates for the Naga Pro, with the first one being its default 12-key side plate for MMO/RTS games. The second is a standard 2-key side plate that’s optimised for FPS games. And lastly, a 6-key side plate which Razer claims is designed for Battle Royale style and MOBA games. But if you travel a few years back in time, it’s missing the 6-key hex design side plate, but maybe that will be sold separately in the future.

The side plates also give gamers access to up to 20 programmable buttons with Razer Hypershift. Accessible through Razer’s Synapse software, each button can also be layered with a secondary function for maximum control and customizability. On top of that, the Naga Pro can store up to five on-board memory profiles – even without the software.

Having the “Pro” in the Razer Naga Pro, you’d expect the mouse to be fitted with top of the line specs, and it does. Connectivity wise, you can choose between 2.4GHz Razer HyperSpeed wireless technology and a Bluetooth connection. Each of those will last 100 and 150 hours respectively. If the battery does run low, the Naga Pro can be charged while gaming via wired connection through the included Razer SpeedFlex cable for drag-free control. It is also compatible with wireless charging via the Razer Mouse Dock Chroma (not included).

The Naga Pro also has Razer’s Focus+ 20K DPI Optical Sensor. It has a feature called Motion Sync which tracks mouse movements and can be calibrated for personal preference using Smart Tracking or Asymmetric Cut-off. The mouse also utilizes the company’s Optical Mouse Switches, first seen on the Razer Viper. It is rated durable of up to 70 million clicks, and gamers won’t have to worry about unintended double clicks.

The Razer Naga Pro is fitted with top-of-the-line specs, along with the hot-swappable side plates. Priced at RM709, it is now available for purchase on Razer’s online store.

The Cooler Master MM720 was announced today, which is the company’s lightest gaming mouse ever, but with a very familiar design. The MM720 gaming...

The Cooler Master MM831 finally arrived on Malaysian shores, and it’s one we’ve been anticipating for the longest time. That’s because it’s a wireless...

The Razer Hammerhead True Wireless Pro was announced today, and it features a TWS in-ear design with THX audio certification. This means that is...

Razer x Genshin Impact, who would’ve expected this? Genshin Impact has definitely had an impact on the gaming industry, and Razer seems to be...