The Razer Huntsman TE (Tournament Edition) is a TKL optical gaming keyboard that uses Razer’s linear optical switches. It’s got pretty much everything I’d expect from a Razer gaming equipment and then some. So, how does it perform as a daily driver of a gaming keyboard?

As mentioned above, the Razer Huntsman TE is a TKL (tenkeyless) keyboard, meaning it doesn’t have the numpad keys on the right. Being a keyboard that’s meant for gamers to bring to tournaments, this 80% form factor is great for those in the FPS arena. Particularly those who have a unique way of holding their keyboard.

For the everyday gamer, this form factor saves space, but it does lose the numpad. For me, it’s alright, but seeing as it’s a TE keyboard, it’s understandable. There’s always the full layout Huntsman Elite keyboard if you do need the numpad.

Design wise, the Razer Huntsman TE is pretty straightforward. I like that it’s not very heavy, making it very portable to carry around with you. There isn’t anything that stands out. There is no media control keys as they’re combined into the function keys via the FN key. There are no dials for volume control, no additional keys for macro or gaming profiles.

And what’s interesting is, it has a detachable braided USB Type-C cable for further portability. The cable flushes all the way in, making it have a sleek design on the back. Usually, gaming keyboards would only have a kickstand that has fixed elevation. But on the Razer Huntsman TE, you will get a kickstand with two levels of elevation.

Even though the Razer Huntsman TE is made out of a plastic chassis, it doesn’t have any flex at all. The build on this keyboard is solid and sturdy, great for those of you who pull out a “Spartan Rage” during gaming. It’s lightweight, and easy to carry around with its detachable USB Type-C cable.

Unfortunately, the Razer Huntsman TE does suffer quite a bit from rattling and loose keys. It’s not a dealbreaker, but just something that I feel I should point out. The keys do feel a little loose, just a little bit. When you lift the keyboard and give it a little shake, you can also hear the keys rattling a little. The space bar also isn’t very well balanced. If you press the space bar on the right side, the space bar just lowers on the right when it should push down entirely.

For the switches on the Huntsman TE, Razer opted for the company’s proprietary linear optical switches (40g actuation force) instead of the usual Cherry MX keys. These switches are fast, very very fast. Just like the keyboard, they’re light and very much instant. As soon as your fingers lays on the keycap, with a gentle push, the command input is already sent to the PC. This might be great for some, but for me, it’s a little too fast. I’m a person who bottoms out my keys entirely, so this took a while for me to get used to.

The Razer Huntsman TE utilises the more commercial Doubleshot PBT keycaps. These are a great choice because the legend printing is smooth and has proper rounded corners. With Doubleshot PBT keycaps, the RGB lighting is supposed to come out brighter and smoother. However, on my unit, there are several keys that have like a dark area, where the light doesn’t really come through. It’s not like the entire key went dark, it’s just part of the letter seems dull.

That being said, if you look at the entire keyboard as a whole, the RGB lighting on the Huntsman TE is still amazing to watch.

There are two things I do on a daily basis. As a writer, I type a lot. But during my downtime, I game a lot too. And this review will be heavily based on these two aspects.

When it comes to typing, I didn’t really enjoy the switches on the Razer Huntsman TE. They’re just too light and too instant for my taste. Because I bottom out my keys, sometimes the keyboard registers a single keypress as two.

As my fingers are accustomed to being placed at the next key I’m about to type, I constantly end up pressing the next key instead of the current one I’m supposed to type. Also, if I type faster and my fingers move too fast, If I accidentally touch any other surrounding key, those keys get registered as well.

Despite that, after taking some getting used to, I manage to change the way I type slightly to fit the Huntsman TE’s style of input. I had to type a little slower to be more accurate. I also had to raise my hands a little higher to get the right keys typed. You could easily remedy this with a palm rest.

Another thing I really liked on the Razer Huntsman TE is the FN key. Once pressed, the RGB lighting turns off and only the applicable FN combo keys will light up. This is very useful for when I need to perform some quick actions, and I would immediately know where the keys are.

Because of how soft the keys are, it caused a few misfires during my gaming sessions. On FPS games, my fingers would rest on the “fire” key and although I did not intend to shoot off that bazooka, it fired anyway and there I was lying on the floor waiting to be respawned.

But when it comes to fast paced games like Dragon Ball Fighter Z, this keyboard is amazing. Its swiftness in registering the keys makes pulling out combos a lot easier during fights. I could pull off a “Kamehameha” without breaking a sweat.

During gaming, this keyboard can also let surrounding people know how stressed you are when you game. When you’re casual gaming, the keyboard is less noisy. But when you are full on beating the crap out of a Ruiner Nergigante, people will definitely know not to disturb you.

Using the Razer Huntsman TE with the Razer Synapse 3 is quite straightforward. You just plug it in, load up the software, and it will immediately detect the keyboard. Here, you can turn on/off gaming mode, set what keys gaming mode will disable, define Hypershift key and commands, as well as change the RGB lighting profile on the keyboard.

There are so many preset Chroma RGB lighting profiles for you to choose from. If you’re like me, just select any one and watch your keyboard come to life with RGB goodness. But, if you’re a little more picky with your lights, you can also customise the lighting to your liking to make it even more lit.

For the price of RM529, Razer has definitely made the Huntsman TE to be quite the keyboard. I must say, apart from the switches which needs getting used to, I liked everything else about the keyboard. It’s smaller in size, it’s light enough for me to carry around, and it has that sweet, sweet Chroma RGB backlighting that would definitely turn heads.

In this article:Gaming Keyboard, Razer 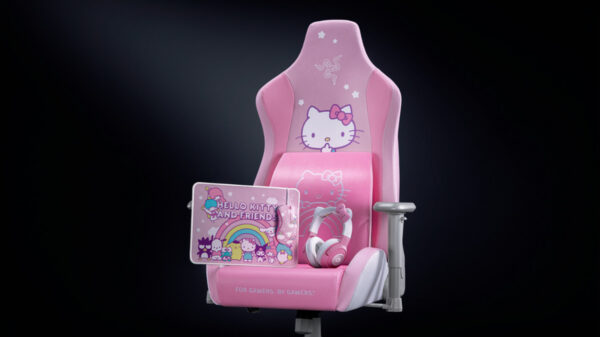 Hello Kitty and Friends Edition gaming products are unveiled by Razer and Sanrio. The exciting collaboration marries fan-favorite Sanrio characters such as the well-loved Hello... 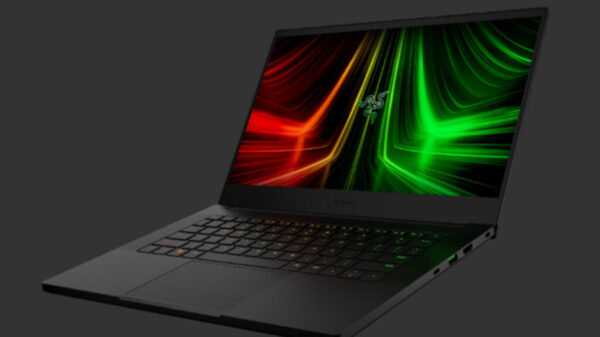 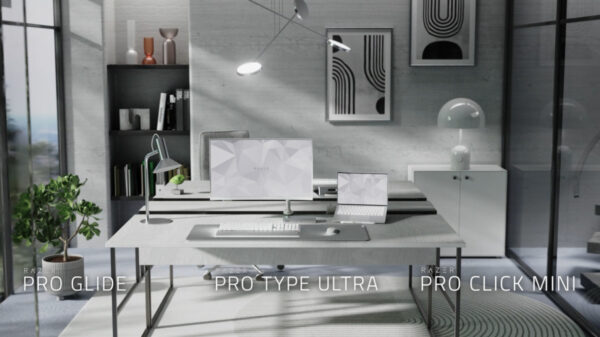 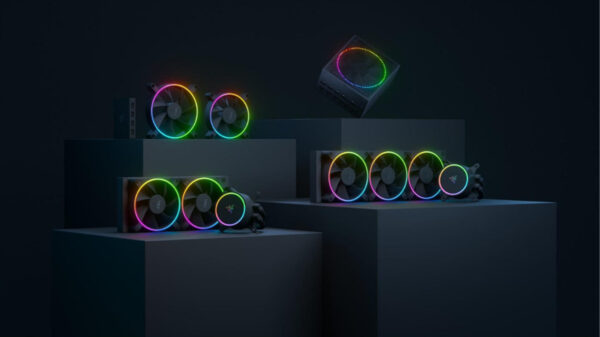 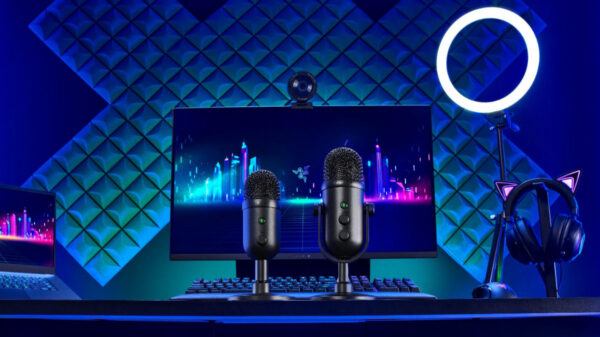 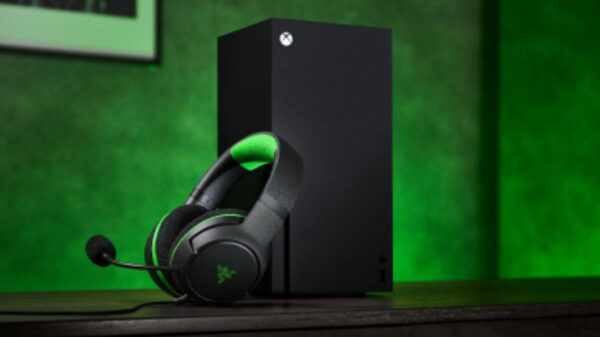 Razer has announced several new additions to its expanding console range with the Kaira X  for Xbox and Kaira X for PlayStation, the Kaira...