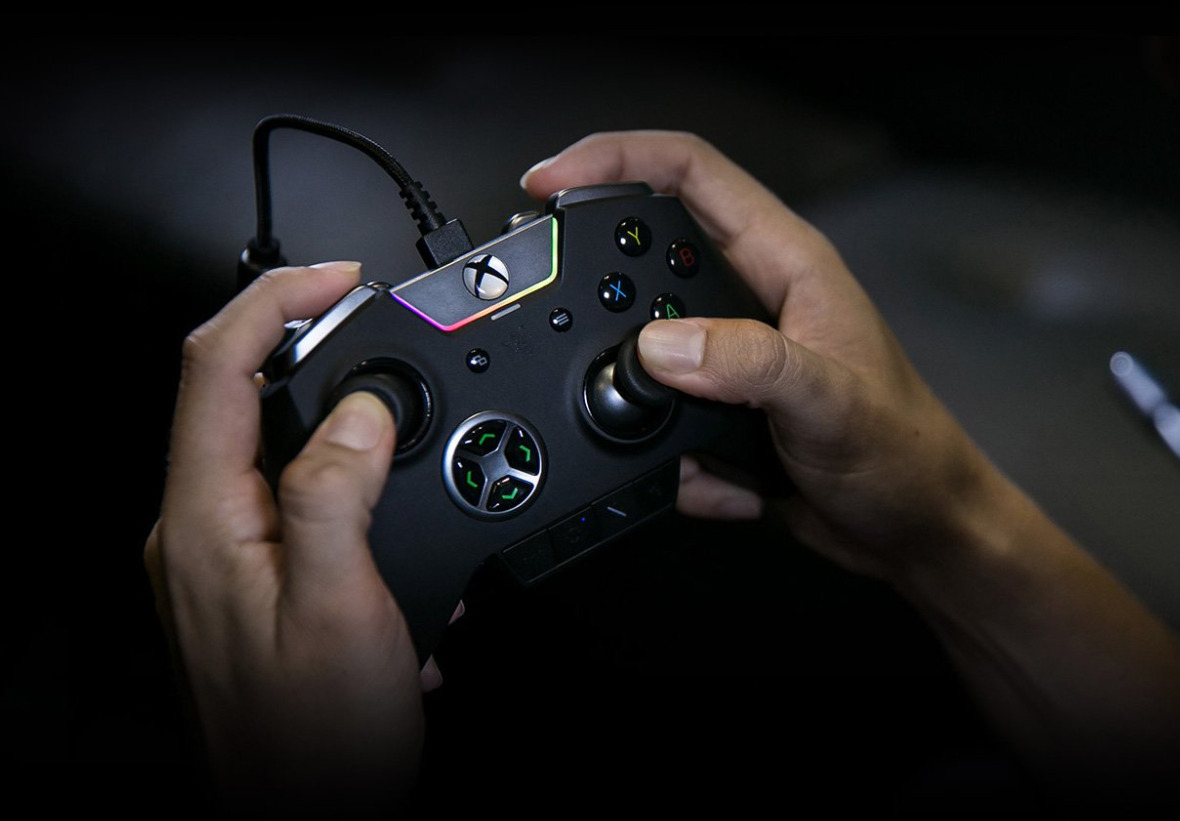 Razer today announced an entire lineup today that are existing Razer products designed specially for the upcoming Xbox Series X|S when they launch this November. Venturing further into the the world of consoles, the company is turning their fan-favourite products for the console as well.

The Nari Ultimate is the world’s first headset designed for Xbox with high-definition haptic feedback developed by Lofelt™. Ready for haptic feedback in the next generation with Xbox Series X|S, and powered by Razer HyperSense technology, the Nari Ultimate delivers a truly immersive gaming experience thanks to the high fidelity drivers providing crystal clear audio and vibration-based sensory feedback – users don’t just hear the game, they feel the game.

Winning multiple awards for its optimized ergonomics, interchangeable thumb sticks and d-pad adaptable for any playstyle, and lit by Razer’s Chroma Lighting, the Razer Wolverine Ultimate is the supreme controller designed for Xbox.

More information on each product can be found at razer.com. These products are to ensure current and future Razer gamers won’t have to give up their favourite peripherals if they were to game on console. They will all be available once the Xbox Series X|S hits stores in November, and can be purchased through Razer.com and authorized resellers.

Razer celebrates World  Environment Day, by announcing that the Basilisk V3 and the DeathAdder Essential are the first gaming mice to achieve an ECOLOGO...

Razer announced the new Barracuda and Barracuda Pro, along with a refresh of the existing Barracuda X. The new family of street-styled gaming headsets...

In partnership with Razer, Fairmont Singapore unveils a first-of-its-kind gamer-centric suites that blend the sensational world of gaming with luxury hospitality, creating a premier...