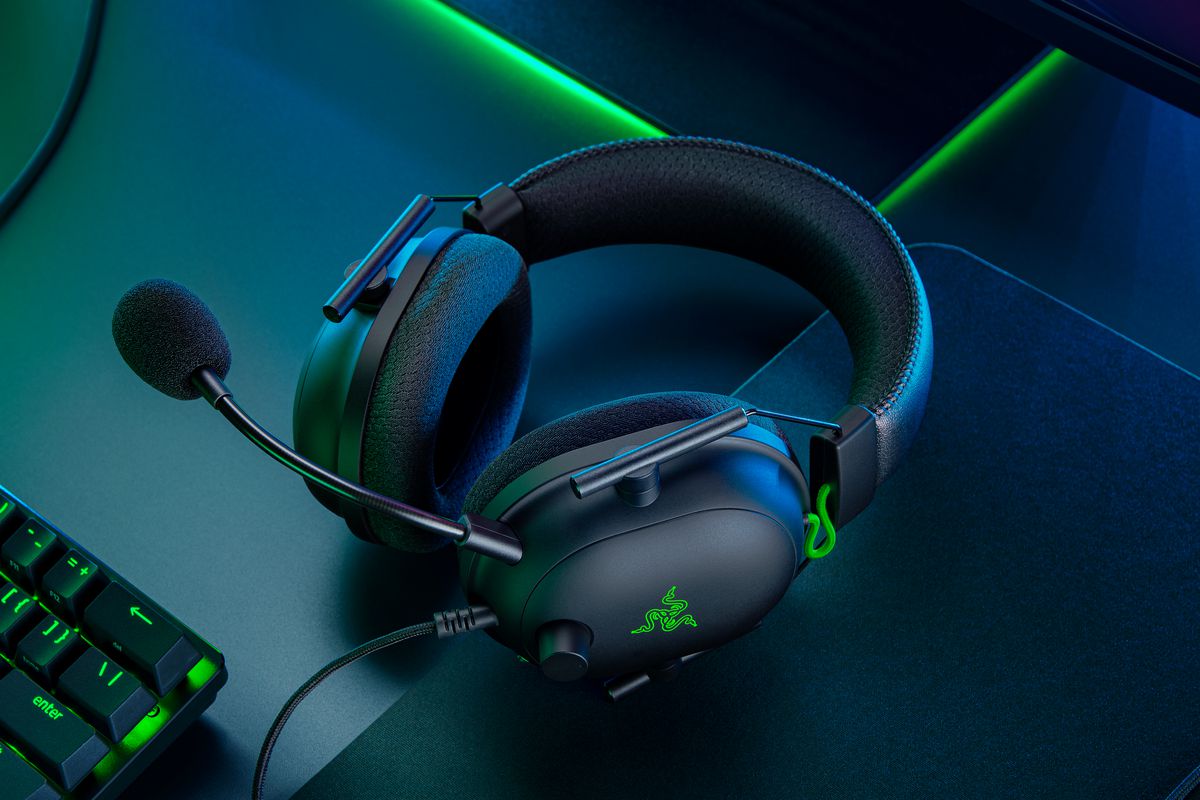 No, this isn’t THAT Black Shark. The Razer BlackShark V2 series has a volume adjustment knob on the left side of the headphones. That is also where the boom microphone is located. For the drivers, they both have the Razer TriForce 50mm drivers, but only the Razer BlackShark V2 has the Titanium version. These headphones can also be used with any device that utilizes a 3.5mm audio jack.

What the BlackShark V2 has that the X variant doesn’t, is the inclusion of a USB sound card. This sound card enables THX spatial audio support, complete with virtual 7.1 surround sound. The microphone on the standard V2 is detachable, and its ear cushions use a breathable memory foam pad rather than a leathery textile on the X variant.

Aesthetics wise, the Razer logo on the standard V2 is green, whereas the X variant will have a shadow black Razer logo.

Razer celebrates World  Environment Day, by announcing that the Basilisk V3 and the DeathAdder Essential are the first gaming mice to achieve an ECOLOGO...