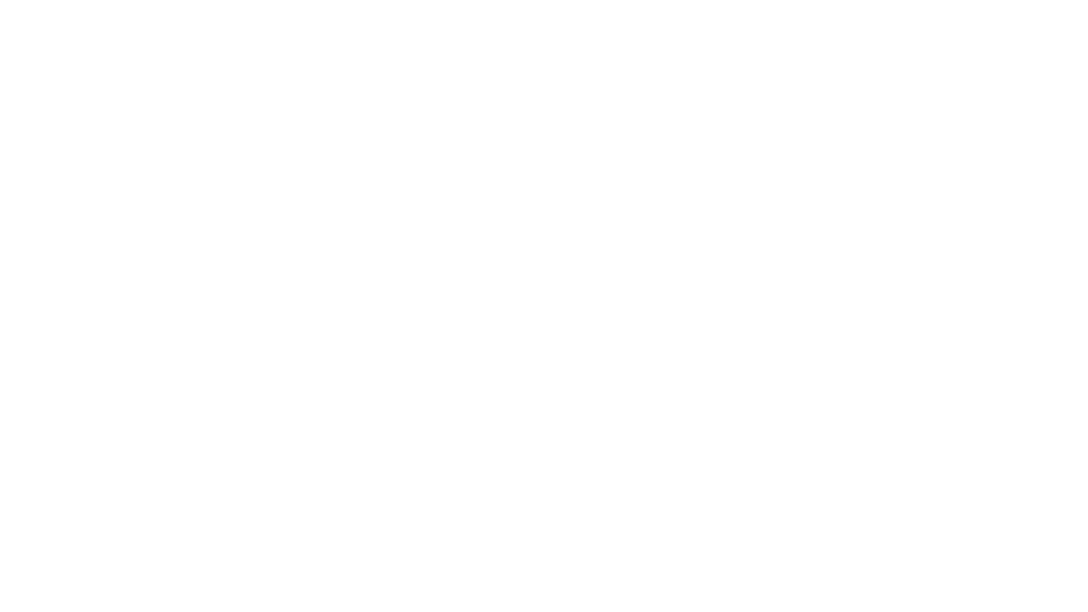 For PS Plus September, PlayStation Asia has recently released a tweet which detailed the two free games that will be made available in September for PlayStation Plus subscribers. The games that are included consist of PUBG: PlayerUnknown’s Battlegrounds and Street Fighter V.

Both PUBG and Street Fighter V are games that are well-known amongst the gaming community. With regards to the former game, PUBG was arguably one of the games which made the battle royale genre more `famous’ and as a result, relatively similar type of games such as Fortnite, Apex Legends and even the more recent Call of Duty: Warzone have also been released.

Meanwhile, Street Fighter V is a fighting game which is indeed popular amongst fans of the genre. It may not be as ‘violent’ Mortal Kombat 11, but the game still has features of its own that make it worthwhile to play. Regardless, both PUBG and Street Fighter V will be made available for free for PlayStation Plus subscribers starting from 1st September until 5th October.

PlayStation has announced its August Playstation Plus free games lineup recently. Games that have been made available include: Call of Duty: Modern Warfare 2...

Sony Playstation x Zara. It doesn’t matter how old you are, the Playstation name will ring a bell in anyone’s mind. Playstation Sony Interactive...

Right before Sony revealed the next gen Playstation 5 gaming console, we were treated to a bunch of new Sony PS5 game trailers, including...

We know getting up at 4AM might be a little hard for some, but we know you don’t want to miss all the action...