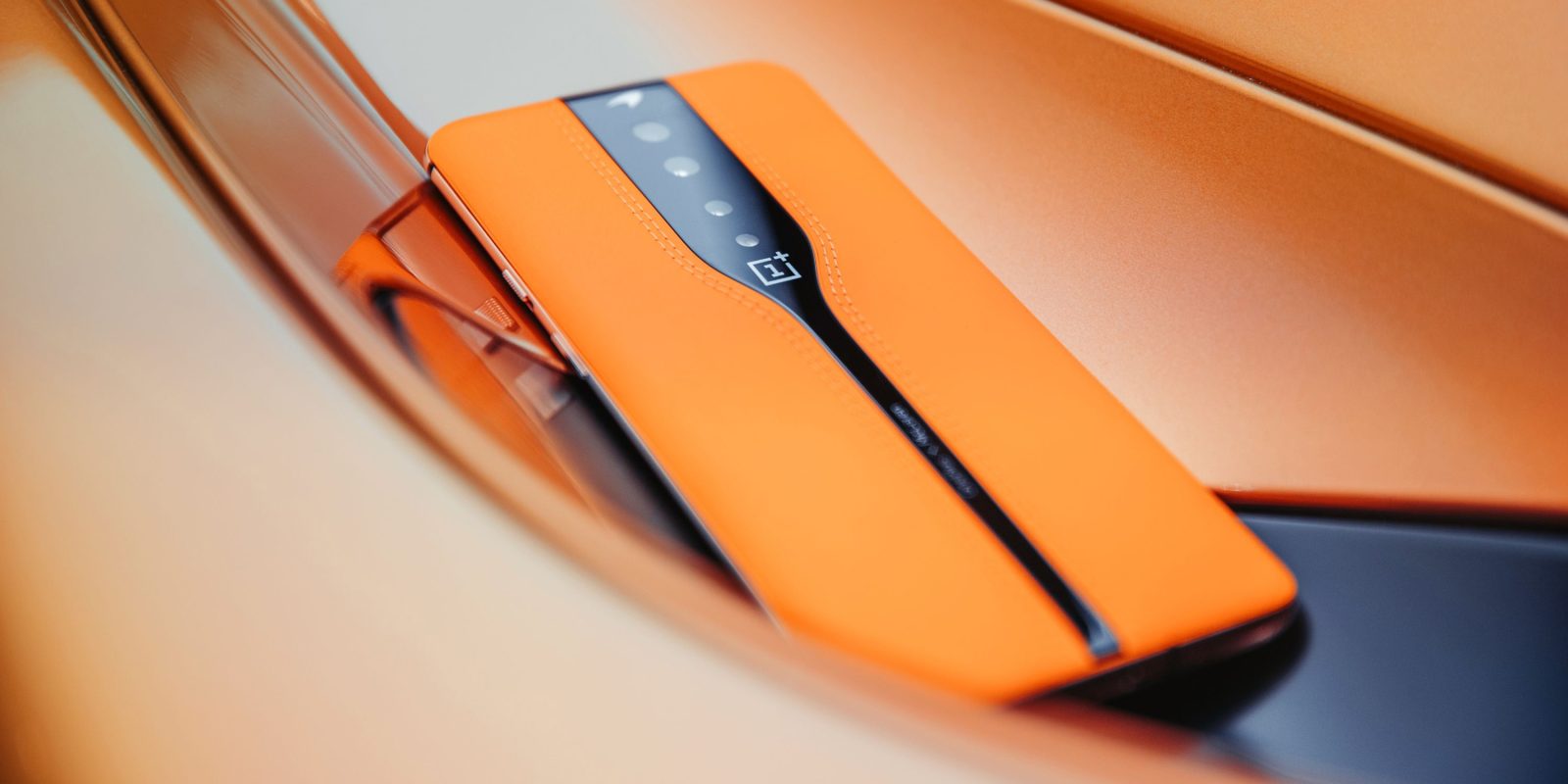 The design was inspired by the McLaren 720S Supercar. Wrapped in a premium Papaya Orange leather, and a streamlined black glass sliver running down the middle of the rear. What’s interesting is the glass panel on the back that is electrochromic. This glass allows itself to be altered, either to reveal or hide the rear cameras. When it’s in use, the glass activates and reveals the camera, when it’s not, it gets covered.

“The glass of the OnePlus Concept One uses organic particles to create changes in transparency so that the glass covering the camera lenses can shift in an instant from opaque black to entirely clear, presenting a clean, unbroken surface when not in use, the ‘invisible’ design is a manifest example of OnePlus’ ‘burdenless’ design philosophy. This optimal solution is what we call ‘Electronic CMF’ — a new approach in industrial design.”OnePlus CEO Pete Lau

OnePlus hasn’t mentioned whether the Concept One will go into production and be released to the public. So stay tuned to The AXO for updates on whether that will ever come to fruition.

In this article:oneplus, OnePlus Concept One 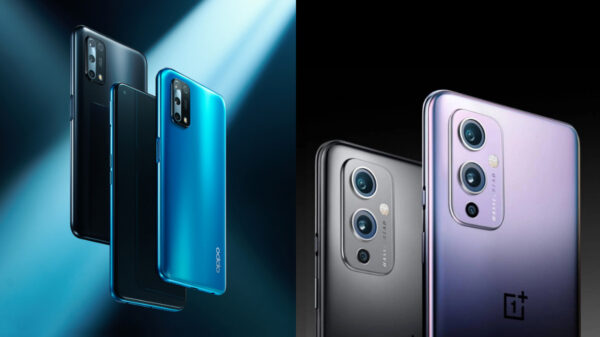 OnePlus Has Merged With OPPO, But Will Still Continue To Operate Independently

OnePlus has announced that the company will be merging with OPPO, but will continue to handle its operations independently. Since its debut launch back... 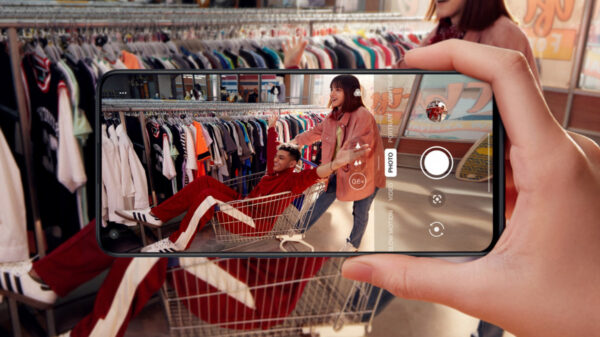 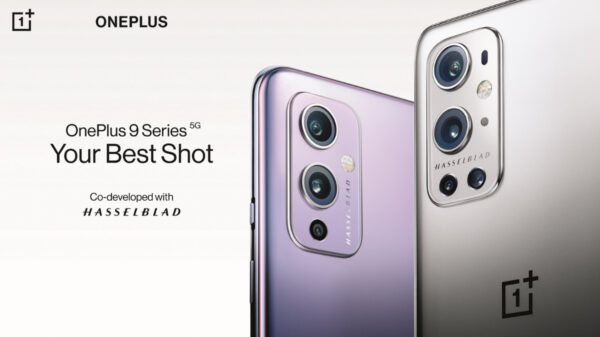 The OnePlus 9 series has finally arrived on Malaysian shores, and the price has also been revealed. What do you think of it? Will...

The OnePlus 9 series will soon make its Malaysian debut, which is happening on the 17th of May 2021. The launch event will be...

Get Up To Speed: OnePlus 9 Series Announced With Snapdragon 888 And Cameras Co-Developed By Hasselblad

OnePlus today announced the latest OnePlus 9 and OnePlus 9 Pro. These phones have been circulated around rumours for a while now, and they’re... 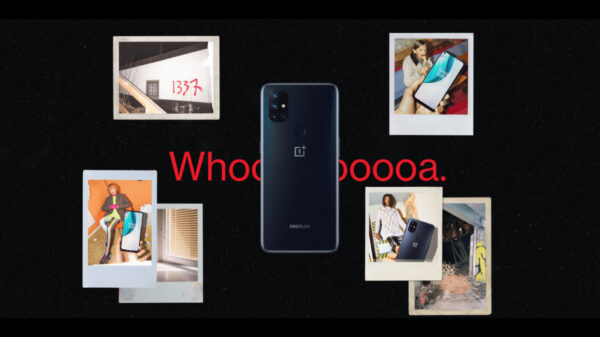 The OnePlus Nord N10 5G was officially unveiled in the second episode of ‘Sembang-lah! OnePlus’. On top of OnePlus’ higher end offerings, this is... 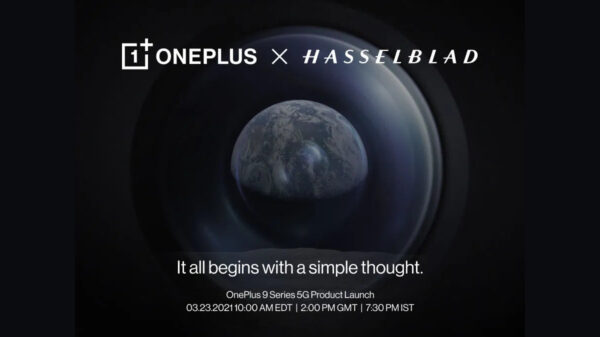 OnePlus has officially announced the OnePlus X Hasselblad collab, which is a three-year partnership with camera manufacturer Hasselblad to co-develop the next generation of...