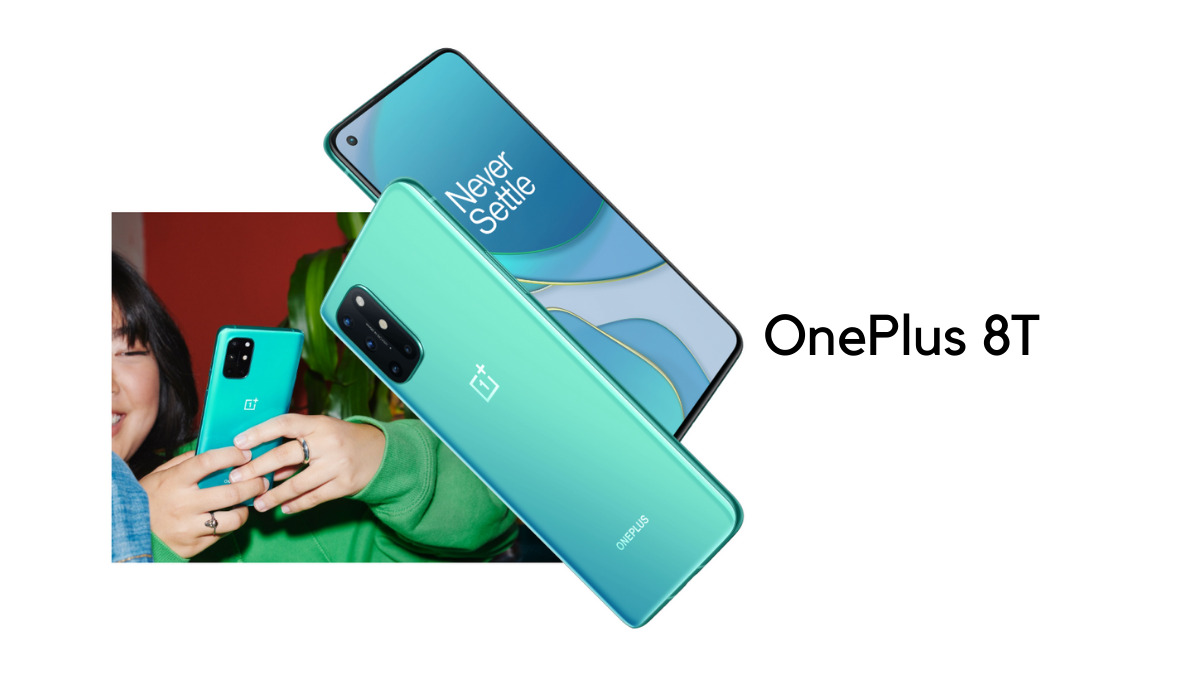 The OnePlus 8T makes its official arrival in less than a month since the official unveiling of the OnePlus 8 series. Bearing the “T” in its name, the device definitely brings several upgrades over the standard OnePlus 8.

The OnePlus 8T still runs on the same Qualcomm Snapdragon 865 processor, paired with up to 12GB of RAM and up to 256GB of UFS 3.1 based storage. However, the same 6.5-inch OLED panel now uses a flat design instead of a curved panel, complete with 120Hz refresh rate. It has a peak brightness of 1,100 nits, support for HDR10+, and has a DisplayMate score of A+.

The company also announced that the OnePlus 8T will be able to run Fortnite at 90FPS. There’s also the addition of a new box in the phone’s Game Space mode. This allows the consumers to quickly activate Fnatic Mode, or to quickly message your friends to join a session.

In the camera department, the OnePlus 8T now has a new quad camera system, which consists of a 48MP main sensor, a 16MP ultra-wide angle sensor with 123-degree FOV, 2MP depth sensor, and a new monochrome sensor. On the front, it still uses the same 16MP selfie sensor.

Another difference within the OnePlus 8T is the battery. It still has a 4,500mAh capacity, but it is now split in two halves. This helps accommodate the company’s new and faster 65W WarpCharge. Why did they split it? The company says that by splitting the battery, it can allow the phone sustainable retain more power, and allowing to get back 60% of battery with a 15-minute charge. Adding on to that, the company also said that after 800 charging cycles, the phone is still able to retain 80% of its charge. What’s even better is that the WarpCharge 65W charger will be bundled with the OnePlus 8T right out of the box.

What else is launched right out of the box? The OnePlus 8T will have Oxygen OS 11, that is based on the new Android 11 firmware.

The OnePlus 8T will start its pre-order starting today in the EU and US. As for launch day, it will be available in the EU on the 20th of October, and 23rd of October in the US. Here are the official pricing:

The company will also be selling the official bumper casings for the OnePlus 8T:

OnePlus Malaysia will be launching the OnePlus 8T on the 22nd of October at 12PM Malaysian time. To catch the launch, tune into their livestream on OnePlus Malaysia’s Facebook page and official website.