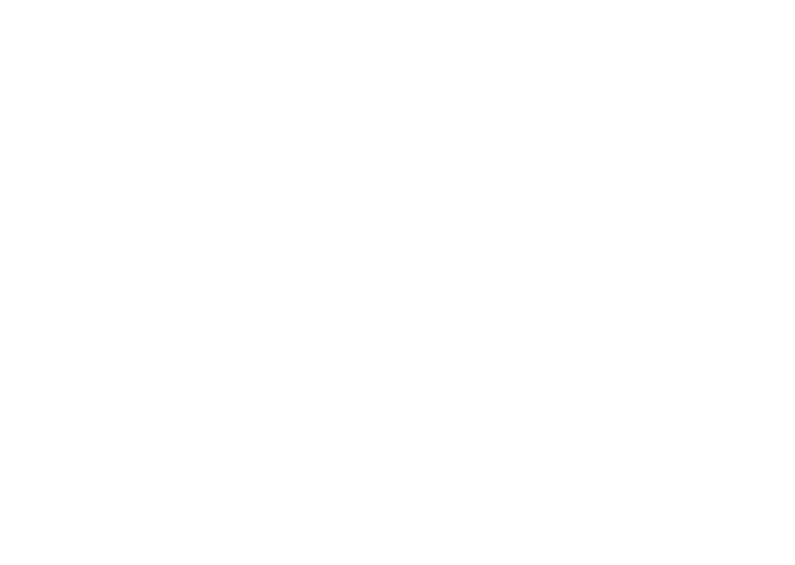 Based on the leak by “momomo_us”, the GTX 1650 graphics card with TU116-150 GPU was pictured being attached on an unidentified Gigabyte PCB (GV-N1650OC-4GD R.2). Knowing this, it probably won’t be long before we see this particular variant of the GTX 1650 hitting retailers shelves—assuming this leak is accurate, of course.