Netflix has just announced its newest feature, which comes in the form of support for Bahasa Melayu. The national language support does not only provide users with Malay subtitles, but almost all features on the streaming service will also support the Malay language as well (e.g. user interface, title names, synopses and dubs for movies/series).

In order to access this feature, Netflix subscribers can simple choose the Bahasa Melayu language option from the `Manage Profiles’ section on either the desktop website, TV or mobile browsers. For those who are wondering, users outside of Malaysia will also be able to switch their language preference on the streaming service to Bahasa Melayu.

According to the company’s official press release, “films and shows such as Stranger Things, The Witcher, Kingdom, The Umbrella Academy, will also be available in Bahasa Melayu subtitles.” This goes to show the increased efforts by the company to gain even more subscribers in Malaysia—one which we most certainly welcome.

In this article:Netflix Bahasa Melayu, Netflix Malaysia, Netflix MY 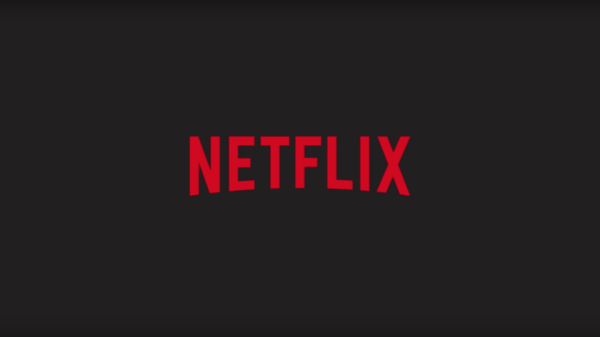 It’s been three years since Netflix last revised its price in Malaysia. Now, the time has finally come where the streaming company will be...