MSI has recently launched its new Z490 motherboards in Malaysia. Notable updates that come with these motherboards include: more efficient power delivery and thermal performance; as well as increased PCB layers from six to ten.

Additionally, MSI has introduced one new MAG series motherboard as well: the MAG Z490 Tomahawk. This motherboard comes with a price tag of RM939. Finally, MSI’s PRO motherboard series has also been updated with the Z490-A PRO. It is priced at RM777.

Those aside, MSI seem to have a solid Z490 motherboard lineup, which caters for a variety of ‘budgets’. So, if you’re even in the market for new Intel Z490 motherboards, you may want to look at what MSI has to offer as well.

In this article:MOBO, Motherboard, MSI Z490 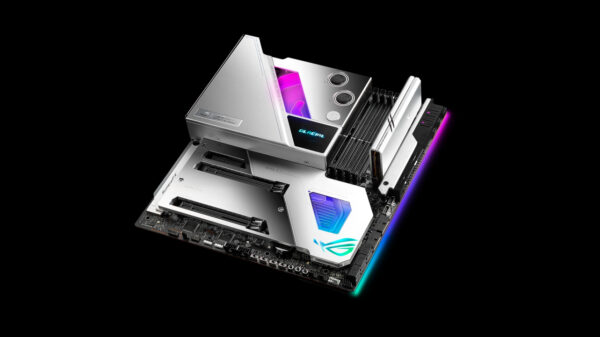 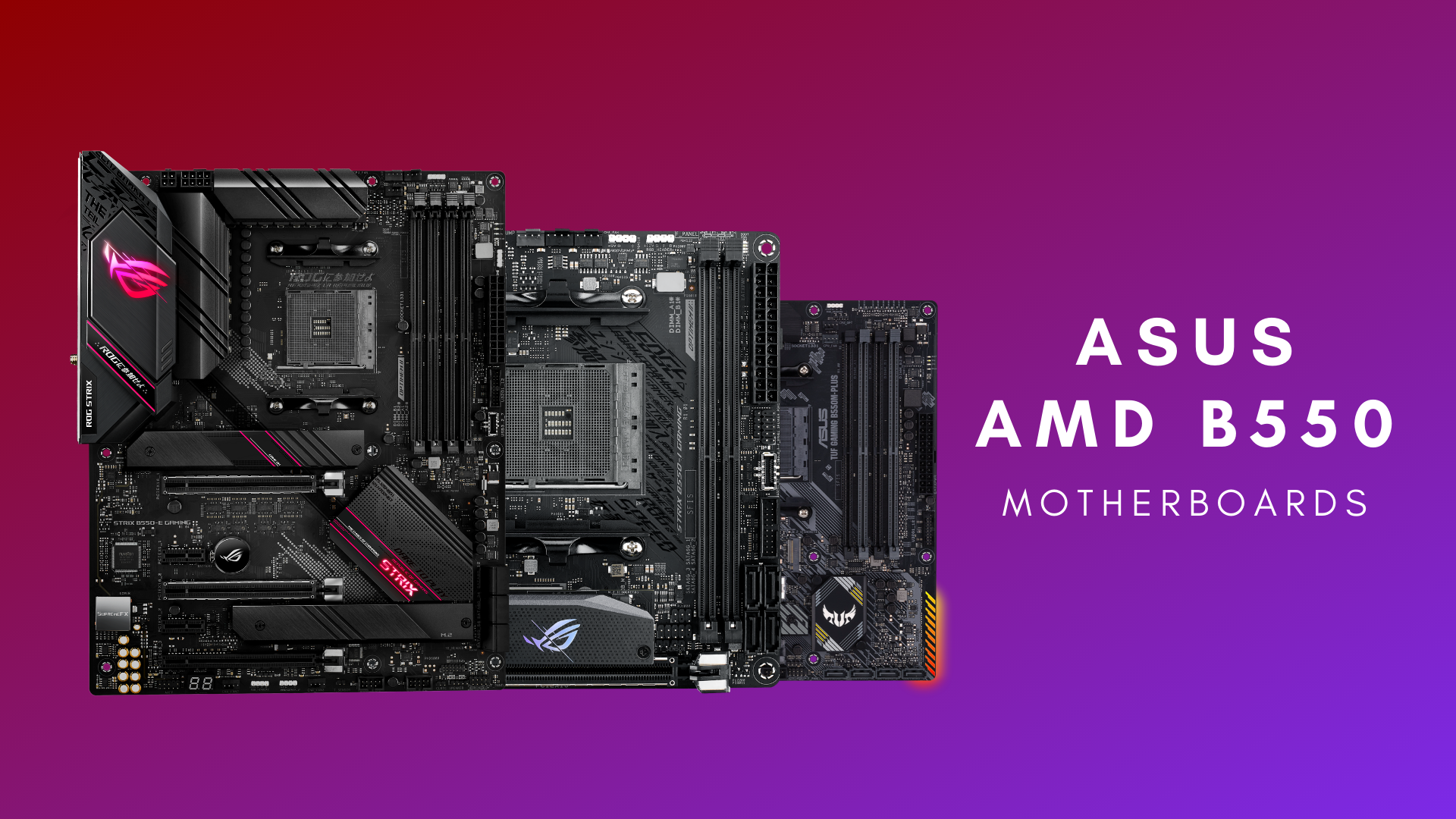 ASUS AMD B550 motherboards are now officially in Malaysia. There are seven new motherboards that feature the latest AMD B550 chipset, which brings PCI...