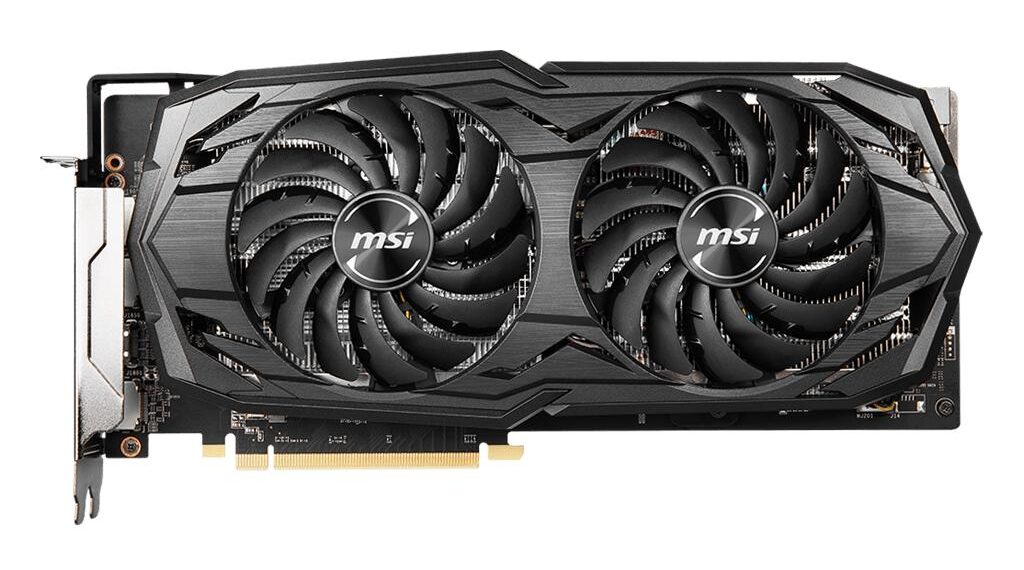 Design-wise, both graphics cards look pretty much identical to one another. They’re equipped with an all-black cooler shroud and two open-air cooling fans. Power delivery is handled on both cards via dual 8-pin power connectors. Finally, these graphics cards are fitted with three DisplayPort ports and one HDMI port.

Unfortunately, MSI has not announced the local availability date for either one of its new RX 5600 XT graphics cards. Likewise, pricing information was not given as well. Do head on over to MSI’s official website to know more about the RX 5600 XT Gaming MX and RX 5600 XT Gaming M.