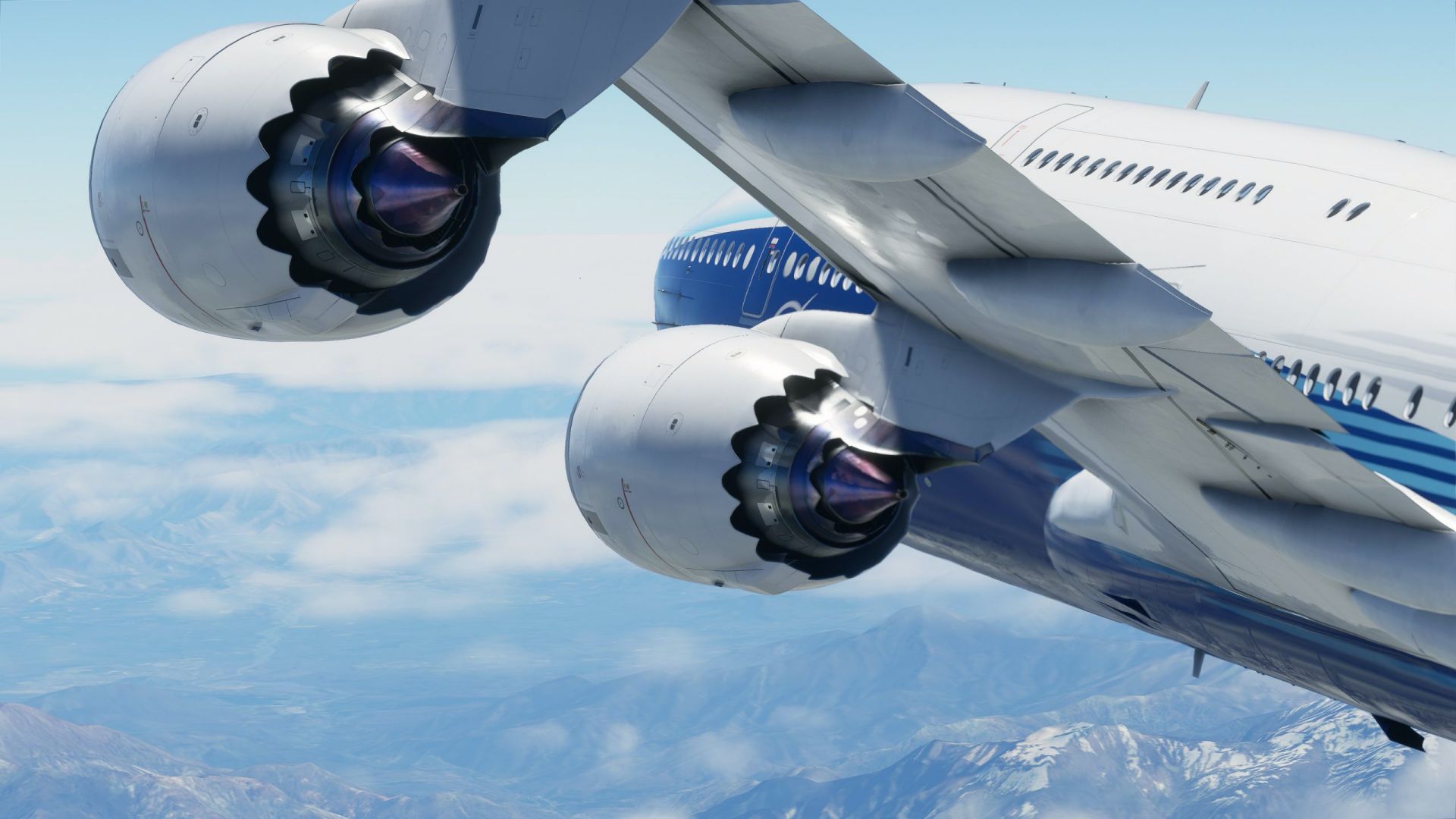 Microsoft’s much-anticipated game/simulator finally has a release date. According to the company, Microsoft Flight Simulator [2020] will be released on 18 August 2020 for PC. The simulator will come in three flavours: standard edition, deluxe edition and premium deluxe edition.

Microsoft Flight Simulator to ‘Take Off’ on 18 August

When it comes to pricing, the standard edition is priced at RM234, while the deluxe edition costs RM350. The most ‘expensive’ variant, the premium deluxe edition, has an eye-watering price tag of RM465. Microsoft Flight simulator can be pre-ordered now through the Microsoft Store—no word yet on Steam release.

Some of you may be wondering: only 30 airports? Well, Microsoft has stated that Flight Simulator will include nearly every airport in the world (around 37,000 locations). From these, 40 airports were specifically hand-crafted for the “most realistic and immersive simulation experience.” So, your favourite airport will most likely be available in the game/simulator, it just may not be as detailed.

If you’d like to know more about what’s included in each variant in more detail, do head on over to Microsoft Flight Simulator’s official website. Those aside, we’re pretty excited for this game, but the pricing and feature difference in the game’s editions is somewhat of a disappointment. 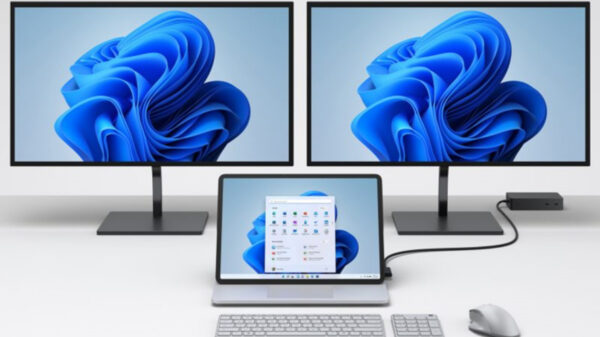 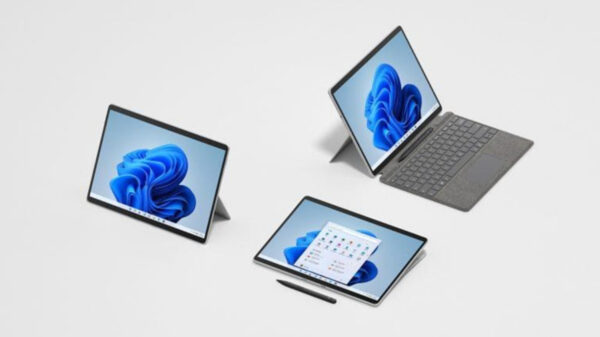 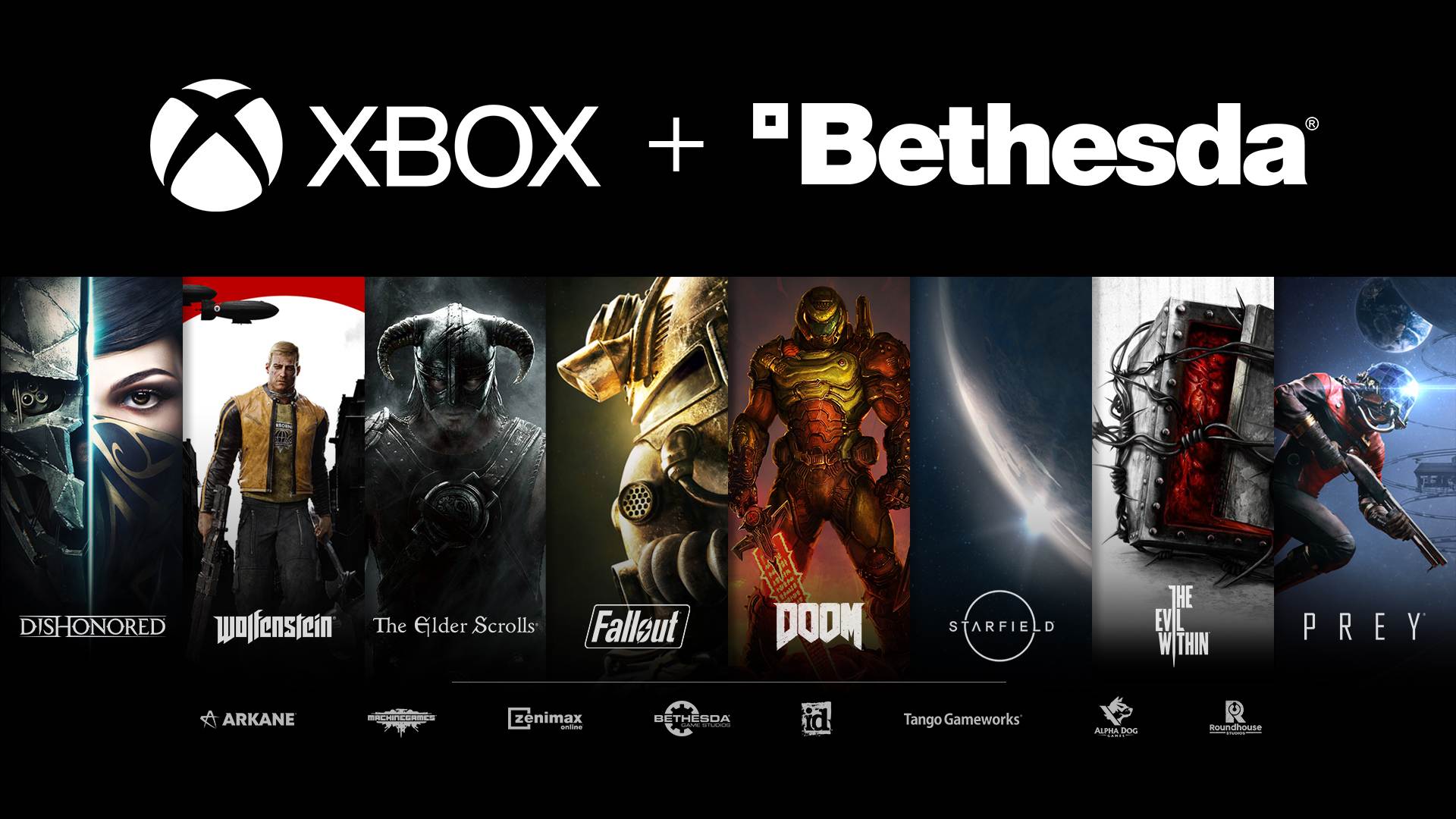 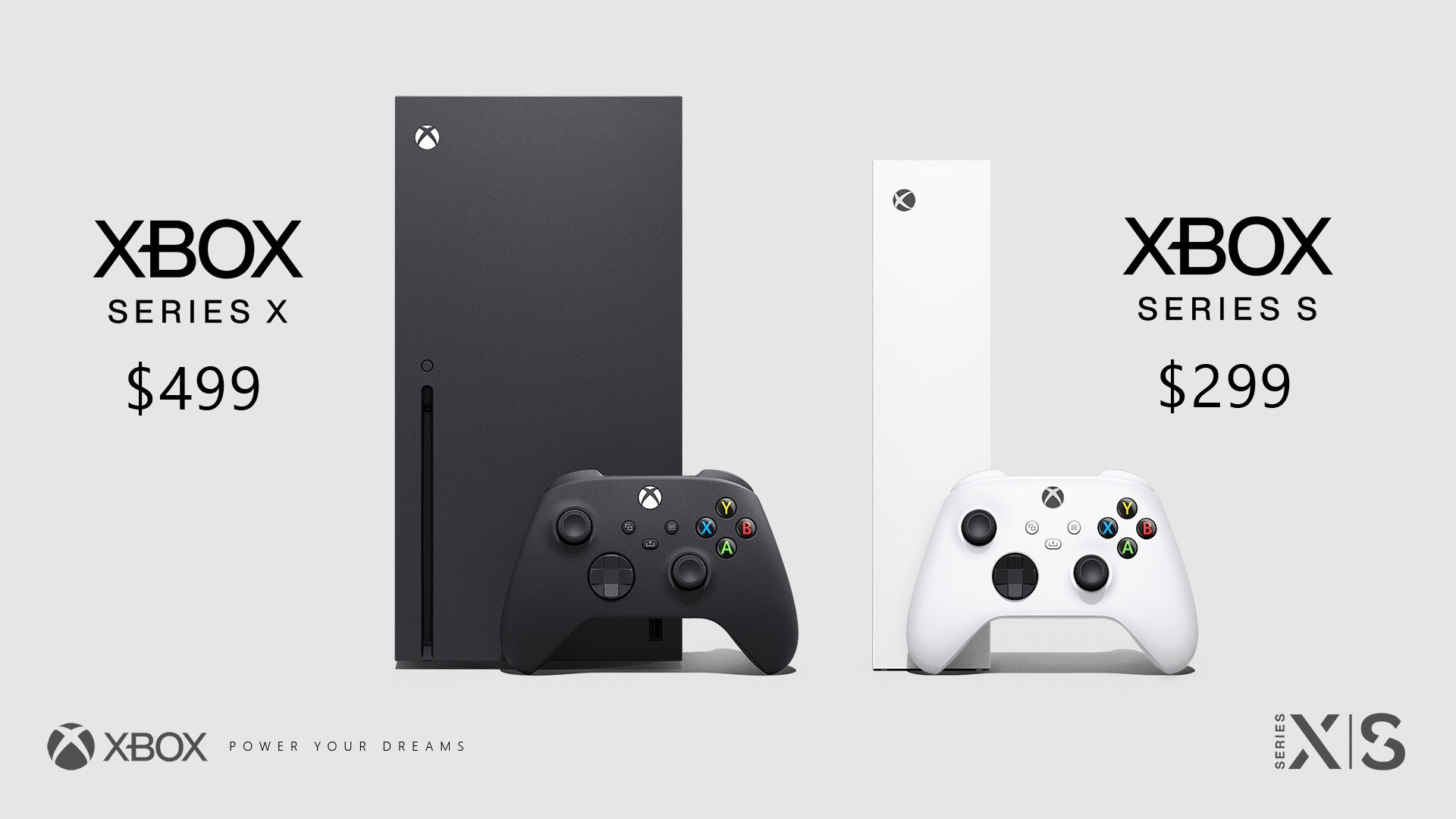