Both the Cooler Master MasterLiquid ML240L & ML360L ARGB V2 include a newly designed dual-chamber pump and an overall enlarged radiator surface area. What this means is an improvement in overall heat dissipation, airflow, as well as liquid cooling efficiency.

The latest SickleFlow 120 ARGB fan has a refreshed exterior design, together with Air Balance 2.0 fan blades that will enhance the overall performance and airflow. Not only that, having ARGB onboard, it will also enhance lighting effects as the RGB is addressable.

Do note that only the ML240L comes with a wired controller for RGB. The reason is that most users who use 360mm radiators would be using a higher-end system where the motherboard already supports ARGB.

There is also the use of triple EPDM rubber in the pump. These rubber have industrial properties that can withstand higher temperature and pressure thresholds to prevent all phases of thermal solution emissions.

Both the Cooler Master MasterLiquid ML240L & ML360L ARGB V2 are now available for purchase in Malaysia. Their prices are listed as below:

In this article:Cooler Master, CPU Cooler 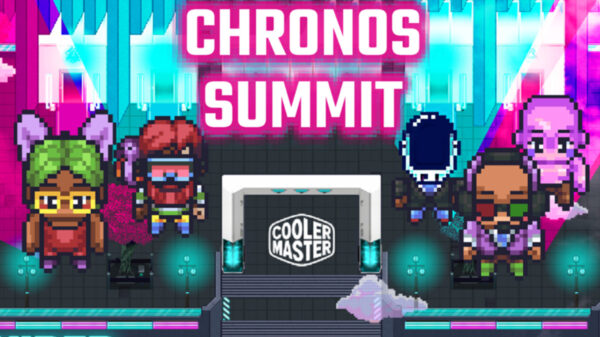 Cooler Master announced the upcoming Chronos Summit 2022. Inability to attend physical events due to the global pandemic has forced Cooler Master to host...