Cinemas Re-opening: 10 Movies We Are Excited About 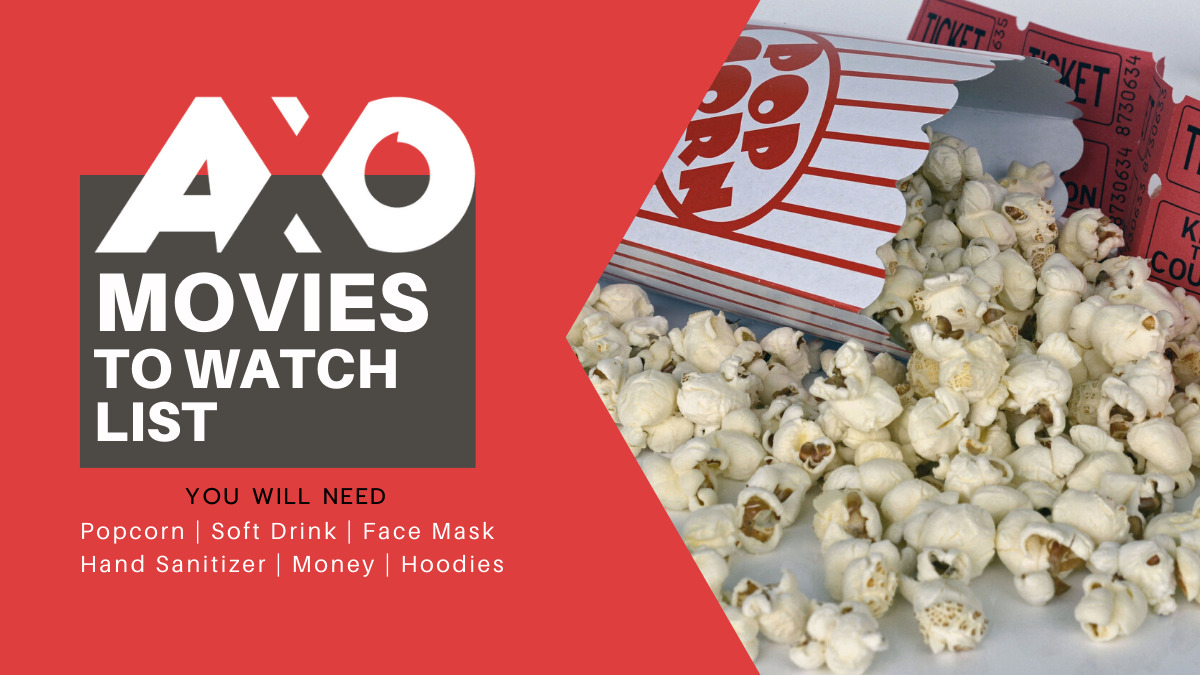 Today is the first day Malaysia’s cinemas are re-opening to the public! Pretty sure some of you are excited to head to the cinemas for a movie session with friends or have a movie date.
Be sure to follow social distancing rules when doing so! #STAYSAFE everybodeh!

List Of 10 Movies We Are Excited To See On Screens

Movie Description:
The film is set five years after Digimon Adventure tri., taking place in 2010. With Taichi and his friends reaching adulthood, they are struck with the news that the partnership with their Digimon will soon end, as they are not children anymore. Meanwhile, a powerful Digimon called Eosmon appears, robbing other DigiDestined of their counsciousness, and it’s up to Taichi, Agumon and all their friends to fight together one last time to save the world.

Movie Description:
Class 1-A visits Nabu Island where they finally get to do some real hero work. The place is so peaceful that it’s more like a vacation – until they’re attacked by a villain with an unfathomable Quirk!
His power is eerily familiar, and it looks like Shigaraki had a hand in the plan. But with All Might retired and citizens’ lives on the line, there’s no time for questions. Deku and his friends are the next generation of heroes, and they’re the island’s only hope.

Movie Description:
“Mulan” is the epic adventure of a fearless young woman who masquerades as a man in order to fight Northern Invaders attacking China. The eldest daughter of an honored warrior, Hua Mulan is spirited, determined and quick on her feet. When the Emperor issues a decree that one man per family must serve in the Imperial Army, she steps in to take the place of her ailing father as Hua Jun, becoming one of China’s greatest warriors ever.

Movie Description:
Behind our world, there is another: a world of dangerous and powerful monsters
that rule their domain with deadly ferocity. When Lt. Artemis (Milla Jovovich) and
her elite unit are transported through a portal from our world to a new world, they
are in for the shock of their lives. In her desperate attempt to get home,
the brave lieutenant encounters a mysterious hunter (Tony Jaa), whose unique
skills have allowed him to survive in this hostile land. Faced with relentless
and terrifying attacks from the monsters, the warriors team up to fight back and
find a way home.
Based on the global video game series phenomenon MONSTER HUNTER.

Movie Description:
During the Cold War in the 1980s, Diana Prince a.k.a. Wonder Woman comes into conflict with the Soviet Union. She also has to square off against Cheetah, a villain-ess with superhuman strength.

Movie Description:
Tanjiro Kamado, joined with Inosuke Hashibira, a boy raised by boars who wears a boar’s head, and Zenitsu Agatsuma, a scared boy who reveals his true power when he sleeps, board the Infinity Train on a new mission with the Fire Pillar, Kyojuro Rengoku, to defeat a demon who has been tormenting the people and killing the demon slayers who oppose it!

Movie Description:
In Marvel Studios’ action-packed spy thriller “Black Widow,” Natasha Romanoff aka Black Widow confronts the darker parts of her ledger when a dangerous conspiracy with ties to her past arises. Pursued by a force that will stop at nothing to bring her down, Natasha must deal with her history as a spy and the broken relationships left in her wake long before she became an Avenger.

Movie Description:
To save the girl…to enact the justice he’s chosen…
The young man will no longer turn a blind eye to the truth. Mages (Masters) and Heroic Spirits (Servants) work together in the battles of the Holy Grail War…a fight for an omnipotent wish-granting container called the Holy Grail. However, this war has become horribly twisted.
A young woman named Sakura Matou, with the sins she has committed, drowns in the murky darkness. A young man named Shirou Emiya, who vowed to protect Sakura, works together with Rin Tohsaka and throws himself into the raging battle to put a stop to the Holy Grail War. Illyasviel von Einzbern, as one of the few who knows the truth behind the conflict, confronts her own fate, while Zouken Matou uses Sakura to try to fulfill his own desires. “That’s why…you’ll need to grit your teeth, Sakura.”
Will the young man’s wish reach her even as he challenges fate itself, battling against the rising tide? The Holy Grail War is coming to an end…
The final battle is about to begin.