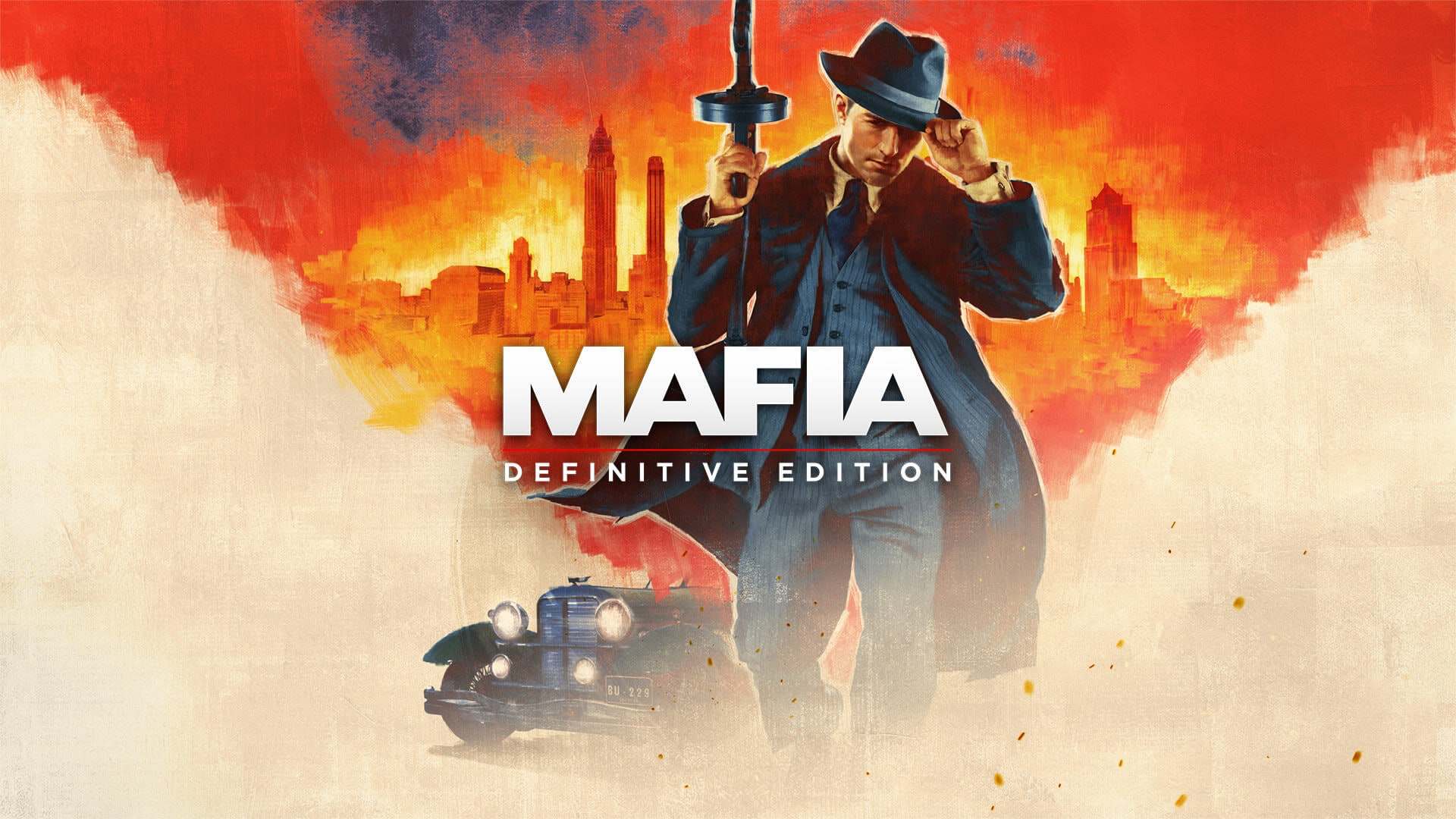 Publisher 2K and developer Hangar 13 have recently announced that the release of their upcoming game, Mafia: Definitive Edition, will be delayed for one month. This means that the game will now launch on 25 September 2020. The game was originally planned for release on 25 August 2020.

The cause of the delay, according to 2K and Hangar 13, is due to disruptions caused by the COVID-19 pandemic. The announcement was made on the game’s official Twitter page. The tweet also mentioned that the delay was necessary because “the last thing we want to do is compromise the quality of the experience.”

All is not lost however. An extended look at Mafia: Definitive Edition will be released on 22 July; this will give gamers a glimpse of what’s to come. For those who are unaware, Mafia: Definitive edition is a remake of the 2002 game using the Mafia 3 engine—so one can expect better graphics and hopefully better performance too.

Those aside, it seems that the COVID-19 pandemic is also proving to be disruptive even for big gaming studios. Recently, CD Projekt Red has also made the decision to delay its upcoming Cyberpunk 2077 game (twice!) due to the pandemic. Hopefully, as we start to return to our normal ways, the gaming industry will also follow suit.