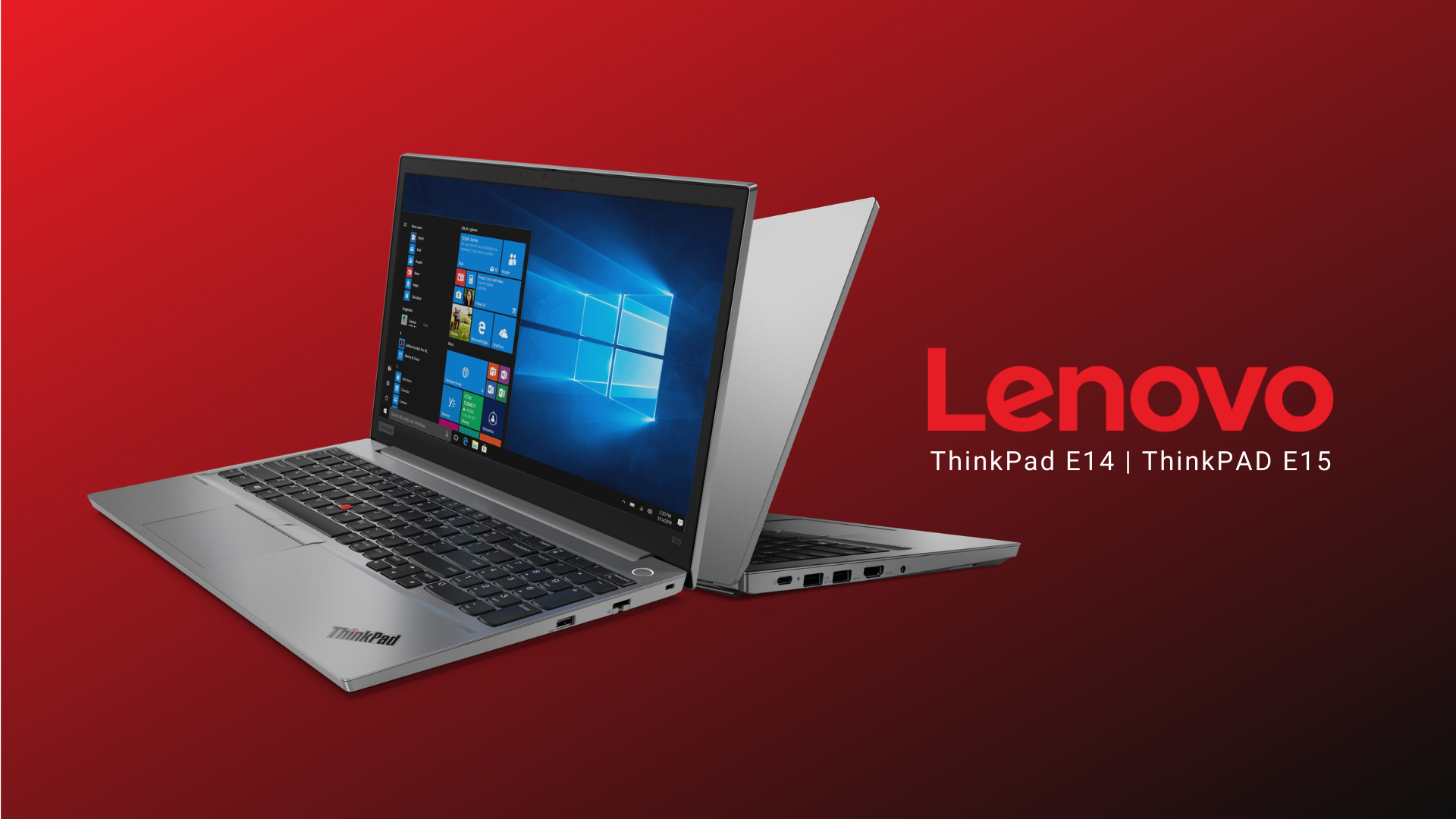 Lenovo Malaysia announced the arrival of the new Lenovo ThinkPad E14 and E15 productivity laptops in Malaysia. These laptops are made for remote working and they feature AMD processors up to Ryzen 7 4700U chip.

The Lenovo ThinkPad E14 is packed with up to AMD Ryzen 7 processors, and can be paired with up to 24GB of DDR-3200MHz RAM and up to 1TB of M.2 PCIe NVMe SSD for storage. Display wise, it’s 14-inch in size but you can opt for either an IPS panel for better viewing angle (250 nits brightness), or a TN panel (220 nits brightness). Lenovo claims the E14 could last up to 13 hours with its 45Whr battery, and it could also support 65W fast charging via USB Type-C.

As for the ThinkPad E15, it features a similar spec configuration and variant as the smaller E14, with the difference being only the 15.6-inch display. Also available in both IPS and TN panel options, they do differ in terms of maximum brightness. Being a laptop that has a larger display, it has the same battery capacity as the E14, which Lenovo claims it can last up to 12.7 hours.

“AMD’s Ryzen for Business portfolio delivers advanced performance, security, and battery life to our ThinkPad portfolio,” “We are delighted to partner with AMD and leverage their ground-breaking 7nm process technology within our ThinkPad laptops, and to offer our customers class-leading computing solutions that will help ensure business continuity during and beyond these challenging times.”Varinderjit Singh, General Manager of Lenovo Malaysia.

The ThinkPad E14 and E15 laptops offer an improved screen-to-body ratio of 85% on their 14-inch and 15.6-inch displays respectively. Built for security, for the first time, the E series also features a touch fingerprint reader, a ThinkShutter for webcam security, as well as an optional IR camera with Glance by Mirametrix technology. The fingerprint reader is integrated right into the power button, while the software-enhanced Glance feature would automatically lock the laptop when the user steps away. Not only that, they also offer the Snap Window and Smart Pointer function for multi-display setups.

The audio system on the Lenovo ThinkPad E14 and E15 sports Harman Kardon speakers complete with Dolby Audio software. It also has a dual-array far-field microphones for conferences. Additionally, the laptop also has business hotkeys for Microsoft Teams or Skype integrated right into the spill-resistant ThinkPad keyboard itself. Users can also opt for the Wi-Fi 6 should they need those higher speeds and more stable connections.

The Lenovo ThinkPad E14 and E15 are currently not available on Lenovo’s e-commerce platform or retail. Those interested in the products can directly contact SNS Network (M) Sdn Bhd – PJ Office for a quotation or to place an order as these devices are customizable.

To learn more about the laptops or to get one for yourself, check them out on Lenovo’s official online store here.

Advertisement. Scroll to continue reading.
In this article:ThinkPad 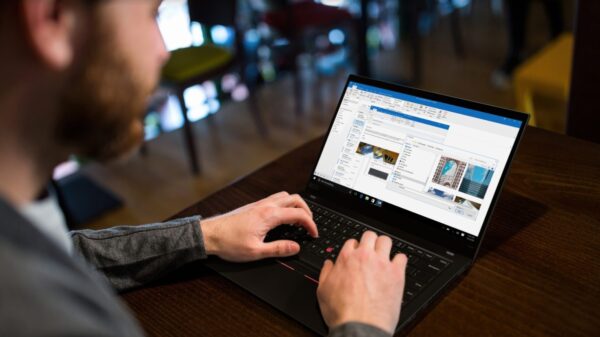 The Lenovo ThinkPad X1 Carbon series has been known for its top-of-the-line specs, and its industrial design that stays elegant, yet durable. The 8th... 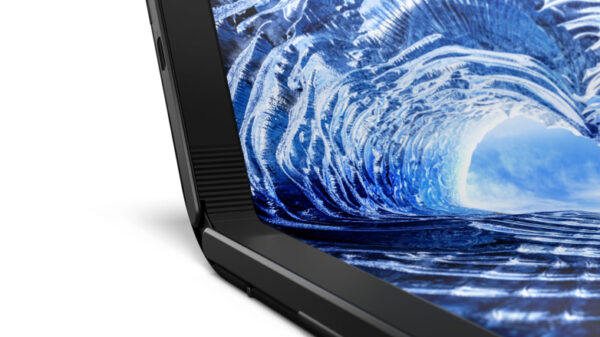