Lenovo Legion Gaming Phone To Officially Be Unveiled In July 2020 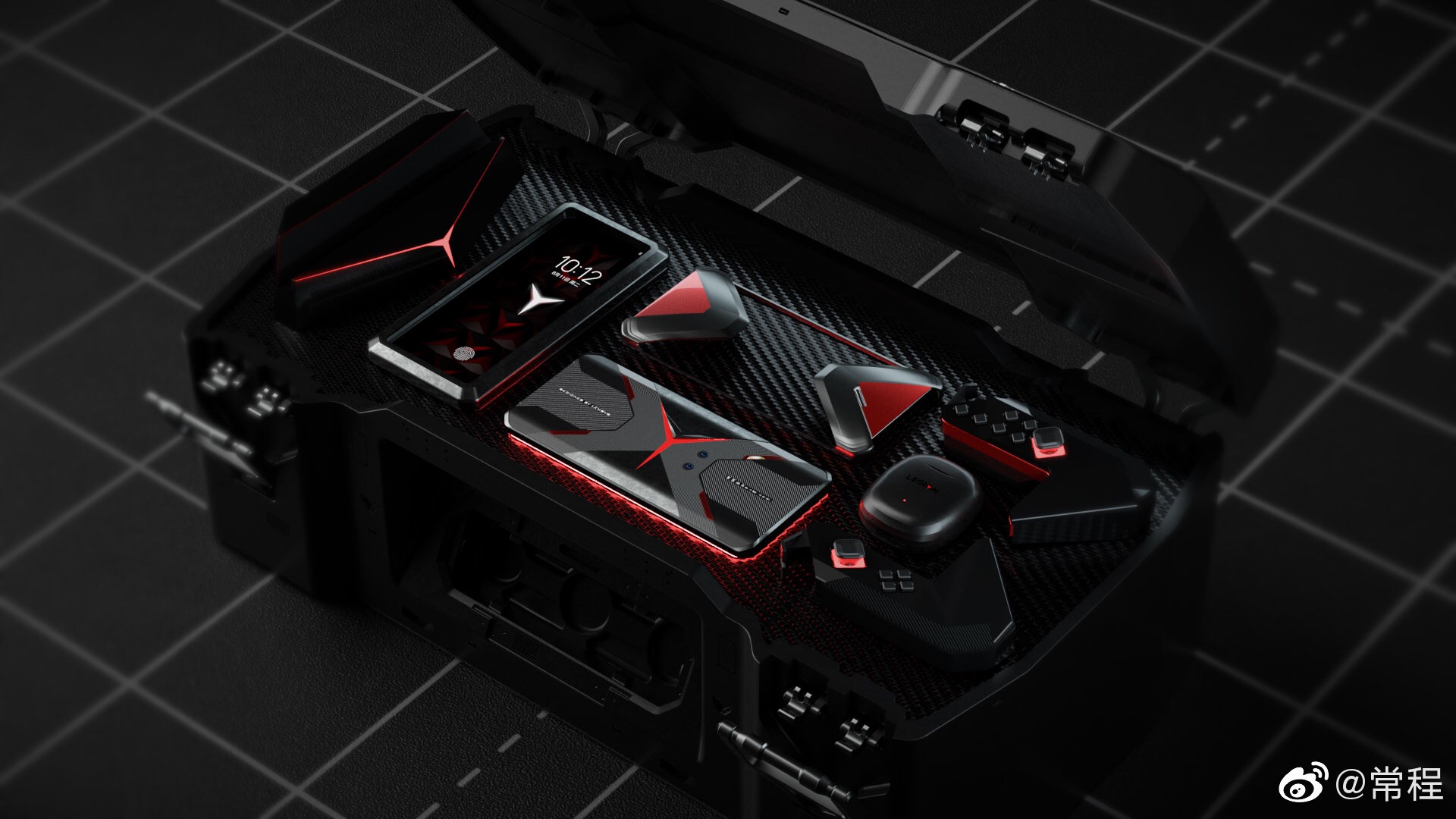 According to Lenovo’s official Weibo account, the company has confirmed that the Legion Gaming Phone will make its debut next month, July 2020.

Apart from that confirmation, no tech specs were teased at all. However, General Manager of Lenovo Malaysia, Varinderjit Singh did mention that Lenovo Malaysia is currently working on bringing in the upcoming Legion Gaming Phone to Malaysia.

Having being dormant in the Malaysian market for almost two years, it’s great to see that Lenovo is aiming to revive their smartphone foothold in Malaysia by introducing the Legion Gaming Phone which originated in China.

The phone is touted to run on the Qualcomm Snapdragon 865 processor. It is also the first device to feature a pop-up selfie camera on the side instead of on the top of the phone, which is the usual spot for a pop-up camera.

No details have been confirmed yet, so we can only wait for July 2020 for the official unveiling of the Legion Gaming Phone. Are you excited? Let us know on our Facebook page!

In this article:Legion, Lenovo, smartphone