Aston Martin doesn’t just want to make beautiful cars, they want to create intricate machines that combine aesthetics and power. To live up to these standards, the company has worked together with Lenovo, making the company their official Workstation Partner.

With Lenovo becoming the official workstation partner for Aston Martin, it is the next step in an already existing relationship that goes beyond automotive. It reaches across the engineering, design, visualization, and architecture disciplines.

“You can’t design or build cars without workstations,” “Lenovo’s workstation catalog allows us to configure our machines across the main workloads of our organization including styling and design, CAD and engineering to match each team’s unique needs.” Steve O’Connor, Director of IT at Aston Martin.

With this collaboration, the design team at Aston Martin will be using Lenovo workstations powered by Nvidia Quadro GPUs for all their designing, modeling, rendering and so on. This involves the usage of the company’s ThinkPad P series mobile workstations, allowing the designers at Aston Martin to open large design files and continue creating without delay.

“We use a lot of different software from companies such as Adobe and Autodesk, and basically cover every application category that you can think of,” “The Lenovo Performance Tuner allows us to easily keep the profiles changing and adapting to the applications that the designers and engineers are running. Not only are we confident that our workstations are the most up-to-date that they’ve ever been, but I can’t remember the last time I’ve had a complaint from engineering or design in the last three or four years since we standardized on Lenovo.” Steve O’Connor, Director of IT at Aston Martin.

Doesn’t matter if the team at Aston Martin is using the ThinkPad P Series mobile workstations or the ThinkStation desktop PCs, they’re equipped with all the digital tools backed by Lenovo’s strong knowledge of hardware and software. To learn more about the collaboration, check out how Lenovo and Nvidia are partnering to fuel Aston Martin’s innovations here. 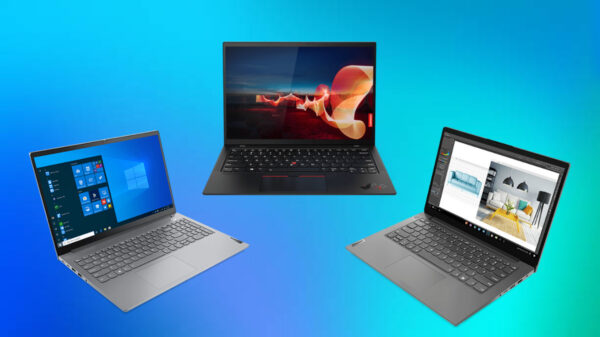 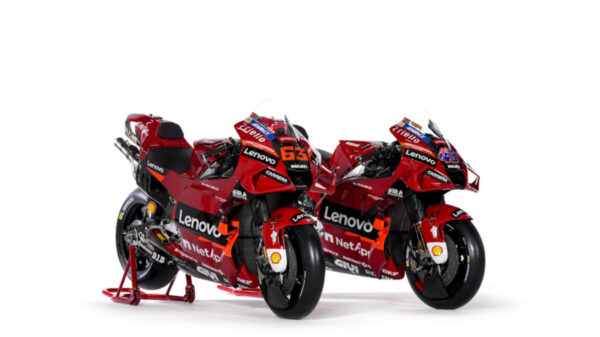 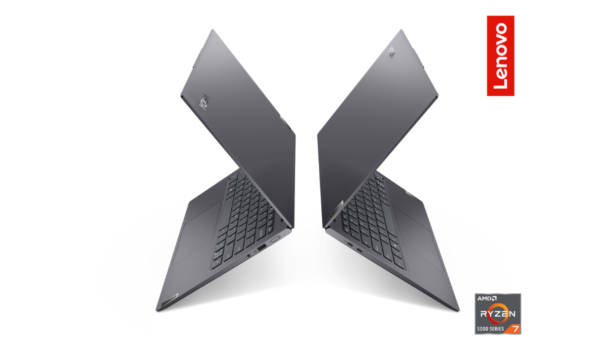 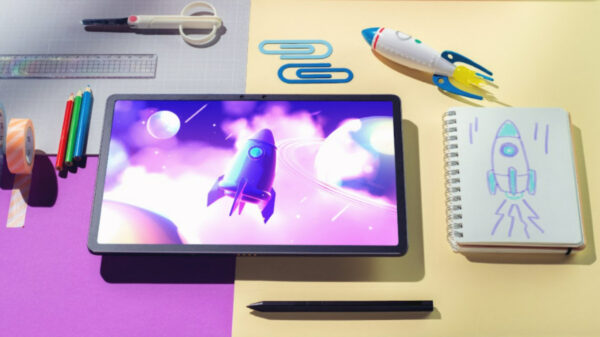