Kingdom Hearts: Melody of Memory has been announced by Square Enix recently as a rhythm action spin-off from the original Kingdom Heart Series.

As seen from the trailer, Sora will be battling with heartless when the player hit the command button in time with the music.

From the end of the trailer, we can see a short clip focusing on Kairi which Square Enix has not release any information about this clip yet. It seems that Kairi will be a playable character in this game.

In this article:Game, Kingdom Hearts 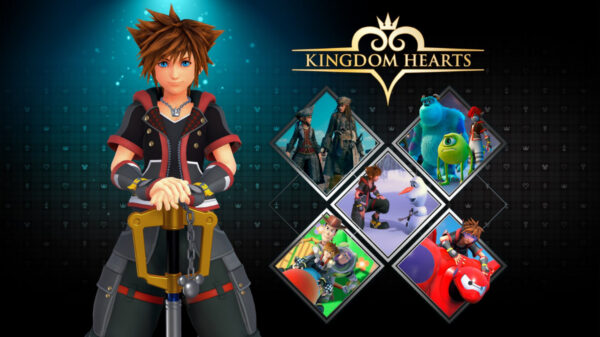 Square Enix will be releasing a total of four games from the Kingdom Hearts series to the PC platform, and it will exclusively be... 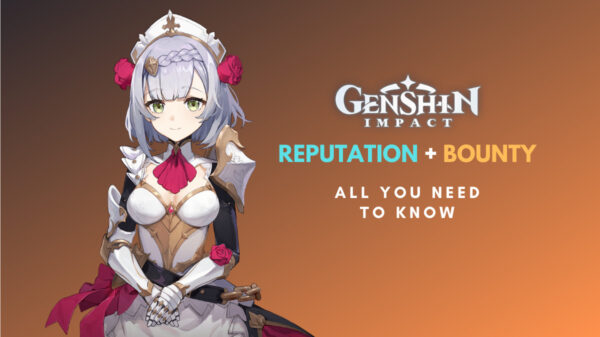 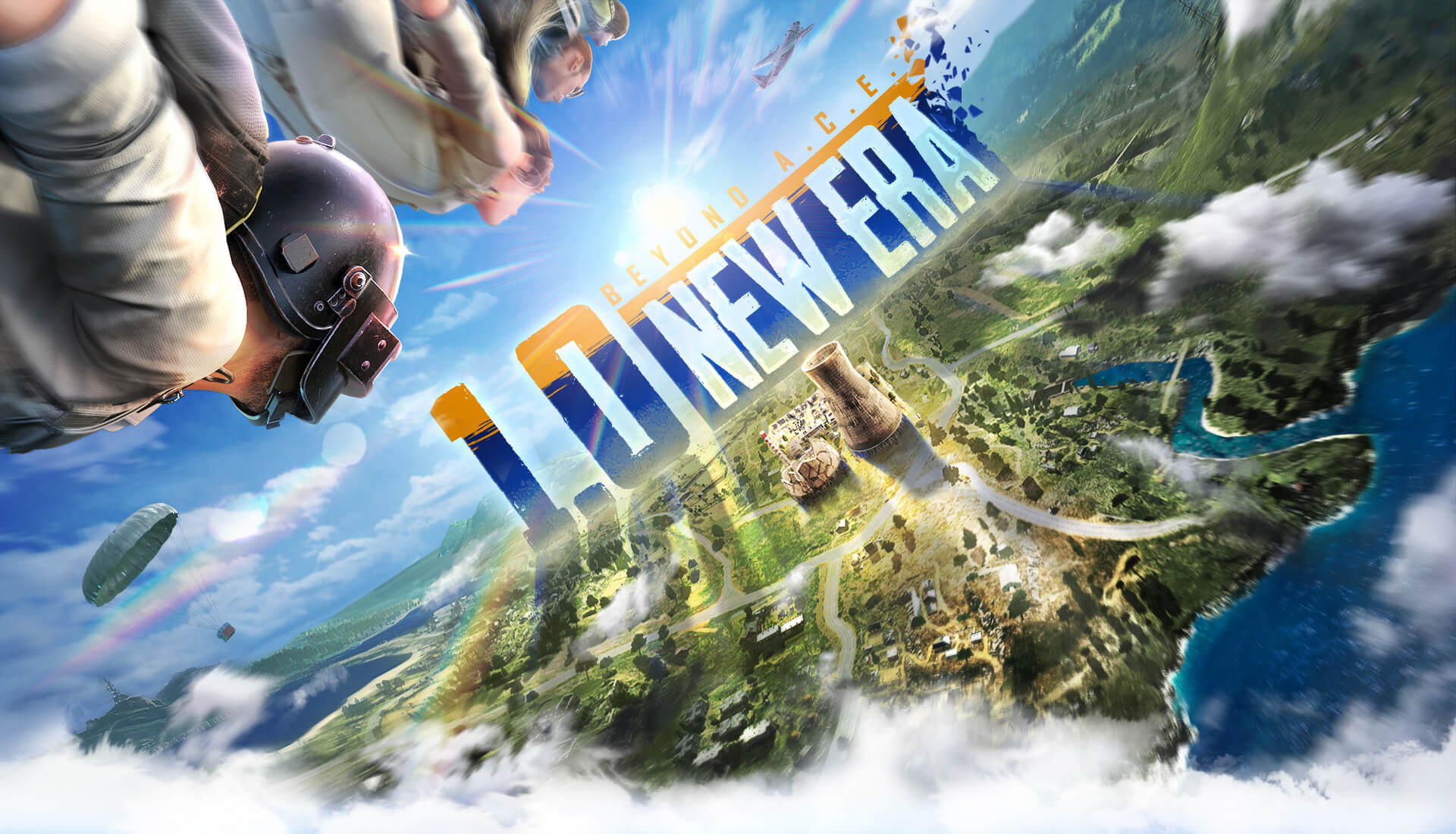 A new era, the PUBG Mobile 1.0 update has finally arrived, and players around the globe are invited to witness expansive improvements in the... 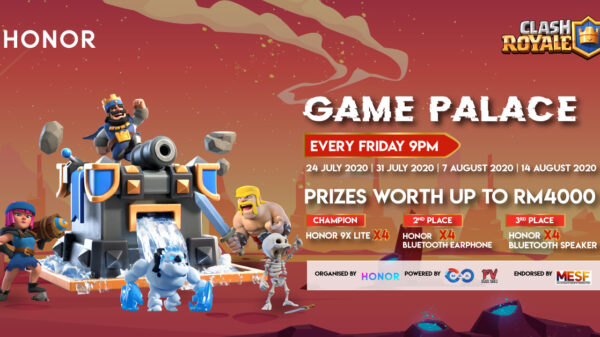 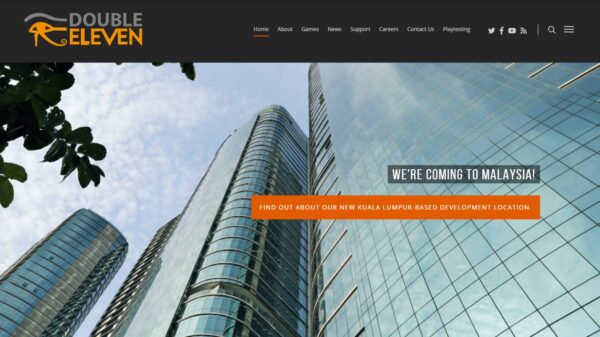