Illegear today announced the Illegear Bolt Curved Gaming Monitors. Expanding beyond custom laptops and desktop PCs, the company has now expanded into gaming monitors with the introduction of these two new displays.

Not customizable like their laptops and desktops, the Illegear Bolt series features two curved gaming monitors available in 24-inch and 27-inch sizes. They are both equipped with Samsung’s VA panel with a native refresh rate of 144Hz.

The Illegear Bolt 24 will be priced at RM659, while the larger Bolt 27 with HDR can be purchased for RM1,199. They are both now available on Illegear’s official online store, so check them out here and here.

can be obtained for RM 659 while the Bolt 27 goes for RM 1199. Both of these new curved gaming monitors can be purchased immediately from Illegear’s official website.

Meet the Illegear Ares X. Those of you wanting to get a desktop but don’t want to sacrifice portability, you might want to consider... 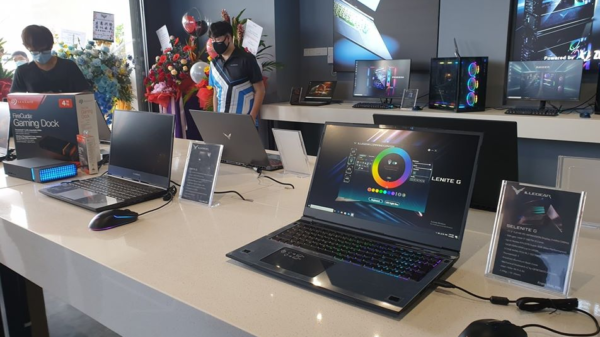 First open in October 2019, Illegear had its first concept showroom in Oval Damansara, Kuala Lumpur. Almost a year later, the company now is... 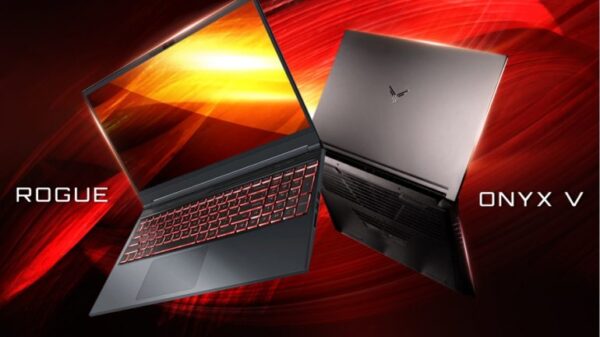 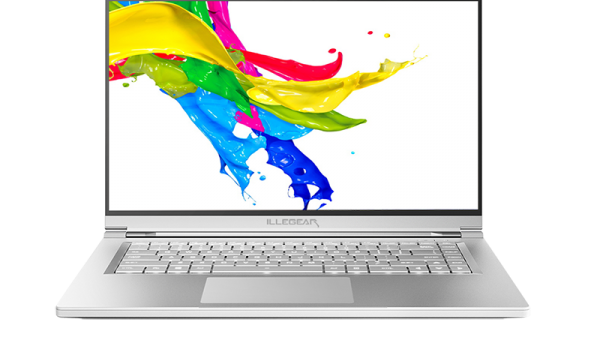 Local custom laptop makers ILLEGEAR starts off 2020 with a bang, with the debut of the ILLEGEAR IONIC ultrabook. The ultrabook is made for...