Ratchet and Clank: Rift Apart review - A World-Jumping trip Across Space and Dimensions! 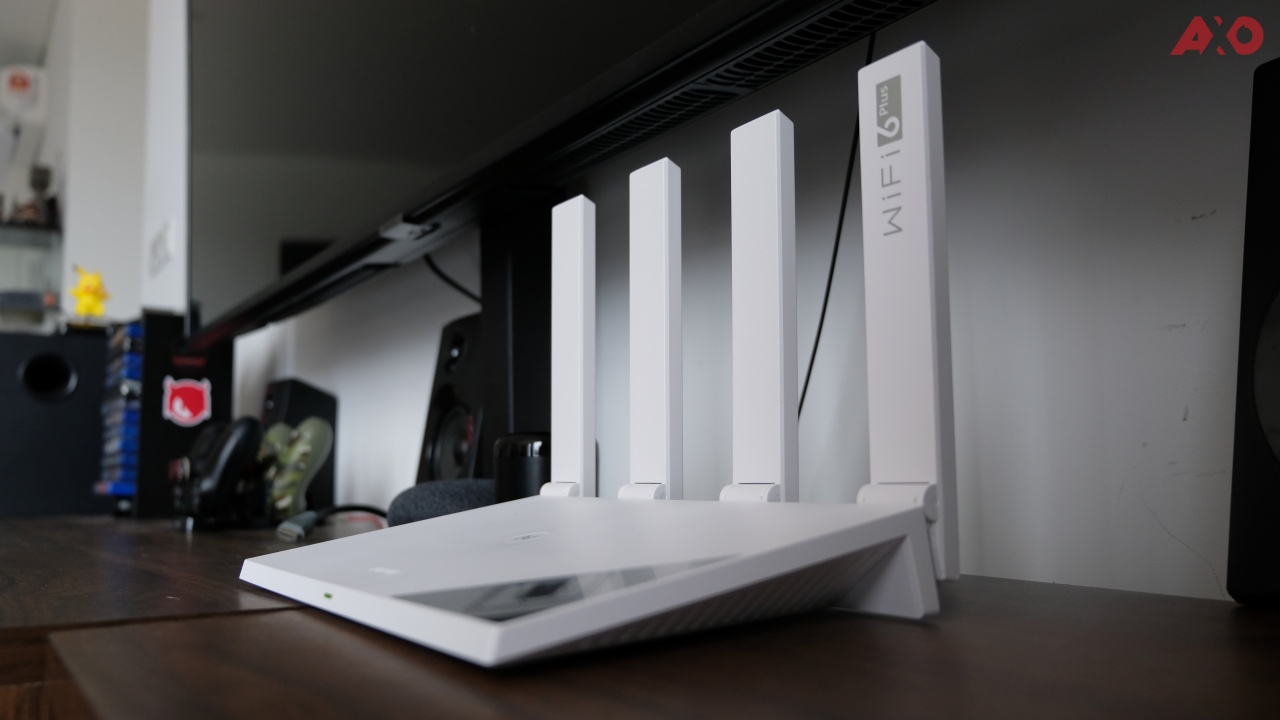 The Huawei Wifi AX3 router is the world’s first Wifi 6+ router, so we definitely had to try it out. Not only is it a router, it is also infused with some of Huawei’s proprietary features to make it easier to use, especially if you own a Huawei or Android device. We got to play around with it for a week, and here are our thoughts.

The router utilises 1024-QAM and 160MHz bandwidth, allowing the overall speed to be boosted and download speeds capable of reaching up to 1Gbps when connected to the 5GHz frequency bandwidth.

The inclusion of the Wifi 6+ technology also allows the router to manage more devices simultaneously with little slowdown. It can handle up to 128 devices on both bands. This lets me get a consistent Internet connection when I game, while my wife streams a 4K movie smoothly on the Netflix app on the TV.

The Huawei Wifi AX3 router features a minimalist, slim design with a matte white finish. I like that the design is simple and very streamlined, but I wish they had a black version because the white can be quite hard to match your interiors, depending on the design style of your home.

The Wifi antenna can be easily folded up and down for storage, but they cannot be angled any other way like other traditional routers.

On the front, you have the LED status light and the AI H button for syncing. On the back, you’ll get:

With the LED status light placed on the front, it’s much easier to tell the status of the router. Most routers come with 4 LAN ports, and that lets you connect more devices via an Ethernet connection. So I was a little disappointed that it only came with 3, forcing more devices to be connected through WiFi.

The Huawei Wifi AX3 router is by far the easiest wireless router I’ve ever set up. As with my older routers, I’d need a laptop to login to the admin page to do settings and tweaks. But with the AX3, all I needed was my smartphone. Because it has Huawei Share built-in, I just needed to turn on NFC and tap the back of my phone on the router’s NFC area. I’m instantly connected and the Huawei AI Life app immediately detects that there is an AX3 router to be set up.

From there, just key in your broadband account name and password. Tthis isn’t the same as your Wifi name and password, so you’ll need to consult your Internet Service Provider (ISP) for this information if you don’t have it with you (or if you forgot it). The next step is to create a name and password for your Wifi connection, and you’re all set.

After the initial setup, every other setting can be tweaked directly from the Huawei AI Life app. On the main page, you’ll get a glance of how good your Internet connection is, what’s the download and upload speed like, connected devices, and more.

I’m just really glad that all these can be done on the fly with just an app, and I don’t need to get on a laptop or desktop to do all these.

When you first setup the router, the Wifi connection is set to default to prioritize 5GHz connections. What this does is that it creates a singular Wifi connection, and automatically distributes devices to the most suitable band. For example, smartphones, laptops and PCs may be put on the 5GHz band, while IoT products will be placed on the 2.4GHz band. This optimizes the bandwidth to allow for smoother connections. However, if you wish to control it manually, you can turn this feature off in the app, and have the router show two Wifi connections – one on 2.4GHz, and one for 5GHz.

Comparing it to the stock Time Fiber router, which is a TP-Link EC-230-G1, the WiFi AX3 router has better overall performance and ease of use. Let’s go a little more into the details.

When it comes to speed, on the same Time Fiber plan, the Huawei Wifi AX3 router does provide not just faster speeds, but is more consistent at it too. Each speed test on the AX3 had less ping (max 20ms) and jitter (less than 15ms). Packet loss has never been more than 0.5%, whereas the TP-Link had maximum packet loss of 1.5%.

Even with all the IoT products connected, the Huawei Wifi AX3 still manages to maintain a stable connection with great download and upload speeds.

The master bedroom toilet and laundry area is the furthest from the router with multiple walls blocking the connection. Even so, the AX3 manages to deliver higher and smoother speeds when compared to Time Fiber’s stock router. I was quite amazed with how my Internet connection improved, even with the multiple walls in between my device and the AX3 router.

The Huawei Wifi AX3 router is a great upgrade over the Time Fiber stock router when it comes to ease of use and consistent speeds. For RM299, you’re gaining early access to Wifi 6+ as more and more devices are getting on the wifi-ax spectrum moving forward.

Previously, I was thinking of purchasing a mesh system router to replace the stock router, but now it seems that isn’t necessary anymore. At least, for my use case.

Advertisement. Scroll to continue reading.
In this article:Router 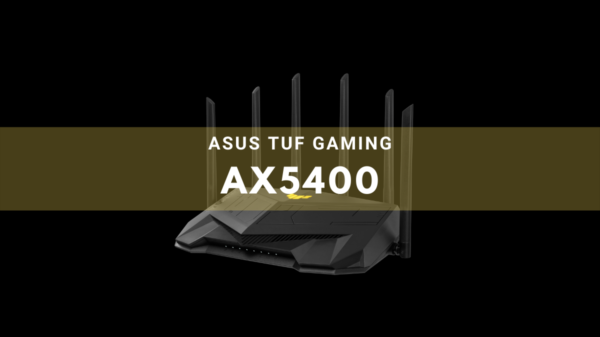 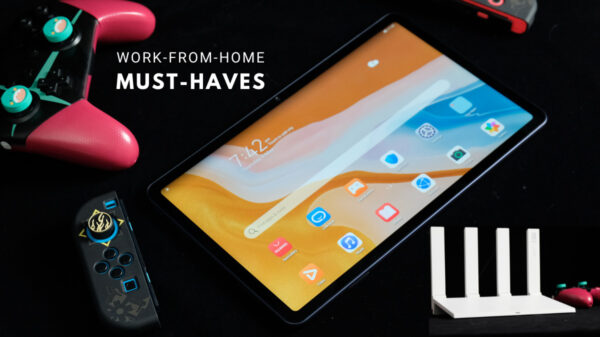 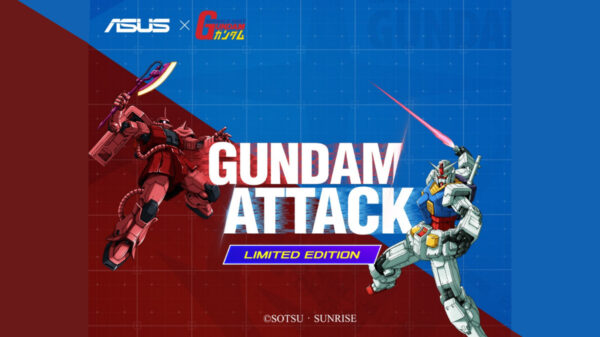 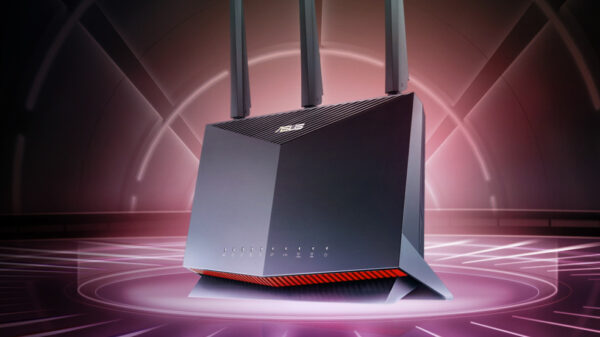 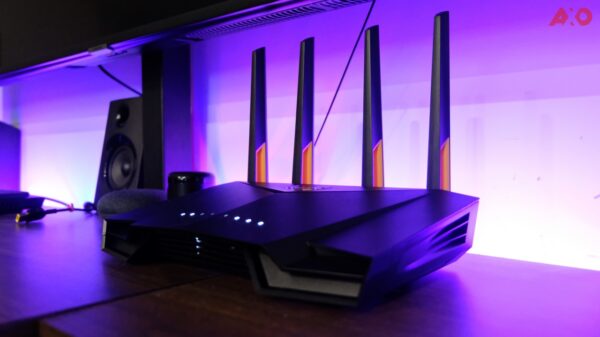 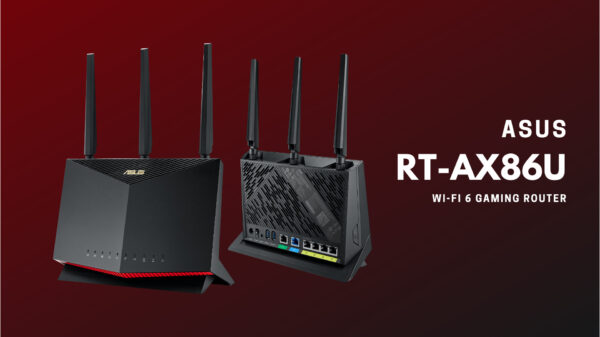 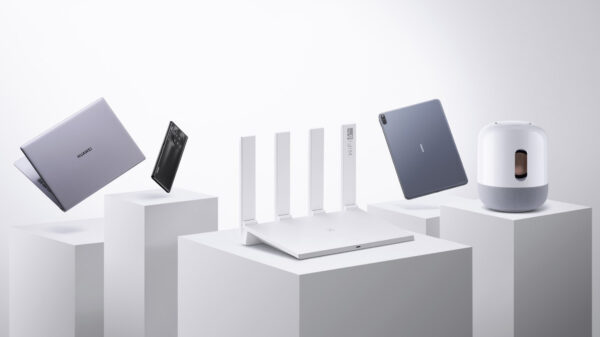 HUAWEI launched its latest HUAWEI WiFi AX3, complete with Gigahome quad-core processing and Wi-Fi 6 Plus technology. It will launch alongside the Huawei Nova...